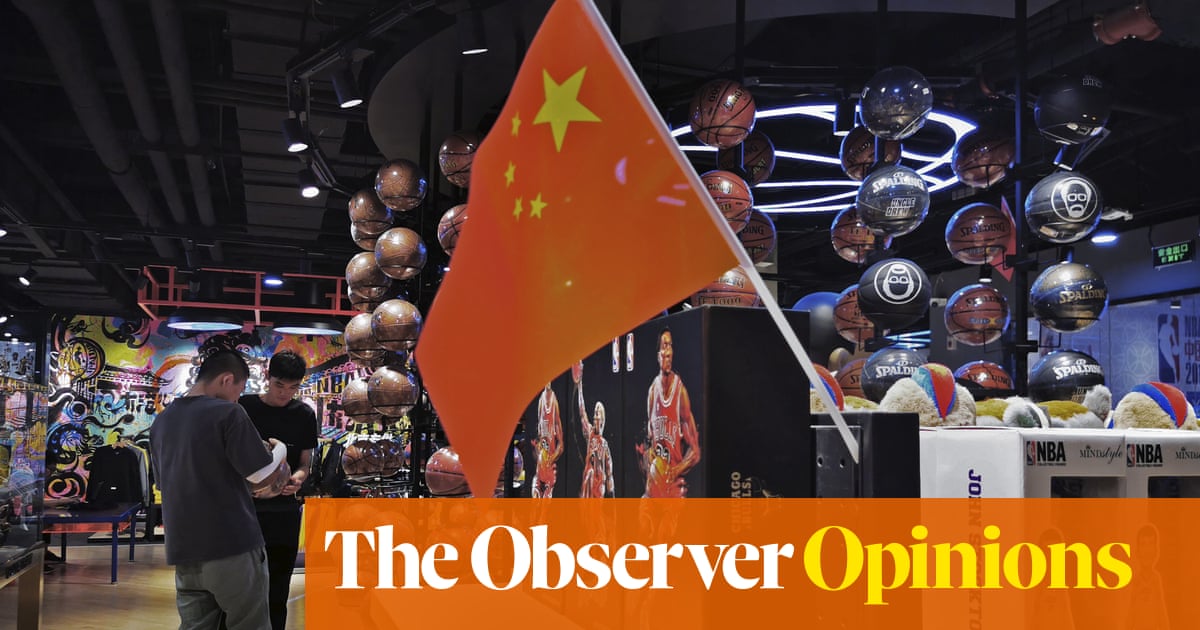 Oh please..if there was an ever more biased view of China then this is one.The Chinese government would just rather you lot kept out of their business.You’re just writing this from your own western point of view.

Let’s take for example the Apple app that enables the user to see where the police are, in a reverse situation for example a riot in a western country would the government be ok if the Chinese made an app for the rioters to use to avoid law enforcement officers? Of course not.

They’ll be shouting even louder about it! Such hypocrisy!
In regards to the punishment of the eSports player..why the shock? More importantly, why was he even talking about something other than the game he’s playing? What had politics got to do with the game at all? Did he not realise how many young people watch these competitions? How easily he could influence them? And is he supporting the cause or the chaos? But I suspect most likely the latter since he choose to brandish the symbols of the rioters: the facemask.

You’re there to play videogames not to push your personal agenda..