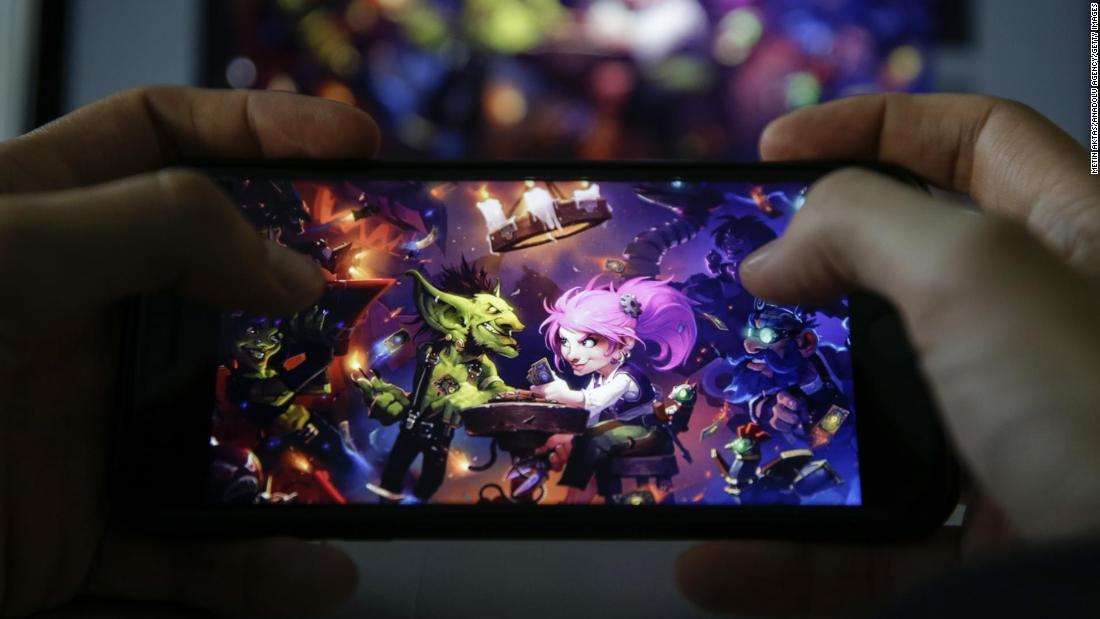 New York (CNN Business) Video game company Activision Blizzard suspended three American University esports players for six months after they held up a “Free Hong Kong, boycott Blizz” sign during their championship match last week.
They now cannot compete in official or third-party Blizzard events.The three students were acting in solidarity with a Hong Kong player, Ng “blitzchung” Wai Chung, who was banned for six months by Blizzard and disqualified from the “Hearthstone” Grandmasters tournament last week after he shouted a pro-Hong Kong slogan.The company was met with outrage from gamers and calls for boycotts .The college sophomores, Casey Chambers, Corwin Dark and Torin Wright–all 19 years old and majoring in international studies–prepared a sign in reaction to Ng’s ban and showed it on a stream of their college game October 8.The ban occurred Tuesday, one week later, according to Chambers.

Just a little message for @PlayHearthstone @HSesports #BoycottBlizzard pic.twitter.com/F1fS6lrumI
— Casey Chambers (@Xcelsior_hs) October 9, 2019 Blizzard confirmed to CNN Business Wednesday that it banned the three students after they “knowingly broke” the rules.In a statement, the company said: “We strongly encourage everyone in our community to share their viewpoints in the many places available to express themselves.However, our official broadcast needs to be about the game and the competition, and to be a place where all are welcome.” Read More At first, it didn’t immediately appear Blizzard would ban the three students.On October 10, the three players were assigned to compete in their next match, but they forfeited because they felt “it was hypocritical for Blizzard to punish Blitzchung’s pro-human rights statement but not our clearly anti-Blizzard protest,” Chambers told CNN Business.Blizzard did not comment on why it took more time to ban the students than it did to ban the Hong Kong player.

Happy to announce the AU Hearthstone team received a six month ban from competition.While delayed I appreciate all players being treated equally and no one being above the rules.

pic.twitter.com/mZStoF0e0t
— Casey Chambers (@Xcelsior_hs) October 16, 2019 Chambers said he and his friends had been supportive of the Hong Kong protests in the past: “We just happened to have an amazing opportunity to protest an American company bowing down to China, within the context of the Hong Kong protests.” He said that while his team wasn’t looking to get banned, “it’s good to see equal treatment” between US esports players and those in Hong Kong.Blizzard said in a statement last Friday that its decision to ban Ng was not influenced by China.”The trouble is that by responding in this manner, Blizzard is practically inviting other streamers to do the same,” said Joost van Dreunen, co-founder of SuperData, a Nielsen company that analyzes the video game industry.”Long term, however, Blizzard should do some soul searching.”.