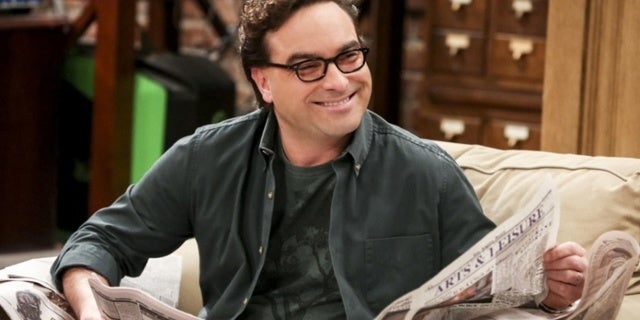 0
The Big Bang Theory star Johnny Galecki might be done with the television show that made him a household name for over a decade, but he’s still got plenty of stuff cooking, it sounds like. At this point, it seems like Galecki and his former co-stars are largely interested in producing whatever strikes their fancy now that they have the serious clout, and time, to do it. The latest and, dare we say, greatest endeavor from Galecki is a new multicamera esports comedy show for NBC called The Squad .
According to The Hollywood Reporter , The Squad ‘s plot “revolves around a new group of friends (and sometimes enemies) who find companionship and common ground in their mutual love of esports. The potential series explores what it means to finally find ‘your tribe’ after years of feeling like an outsider.”
Former The Big Bang Theory writer Anthony Del Broccolo will reportedly executive produce alongside Holly Brown and Galecki under the latter’s Alcide Bava Productions with Cory Wood as a producer as well. It’s currently unclear exactly who might star in such a show, and while some reports point to Galecki as starring in it, it seems like this is perhaps jumping the gun and simply a misinterpretation of the original article.
This is just the latest in a number of high-profile esports projects in the works at various outlets. It was revealed recently that CBS was also working on an esports comedy series . (ComicBook.com is part of CBS Interactive.) Whether any of these series pan out and actually release is anyone’s guess, but Galecki’s attachment certainly gives the NBC show momentum. 0 comments
What do you think of this news? Obviously there are few details to go on at this point, but is The Squad something you’d be willing to give a shot? Let us know in the comments, or hit me up directly on Twitter at @rollinbishop to talk all things gaming!
The Squad currently has no release date, and has only just received a script order. You can check out all of our previous coverage of esports right here .