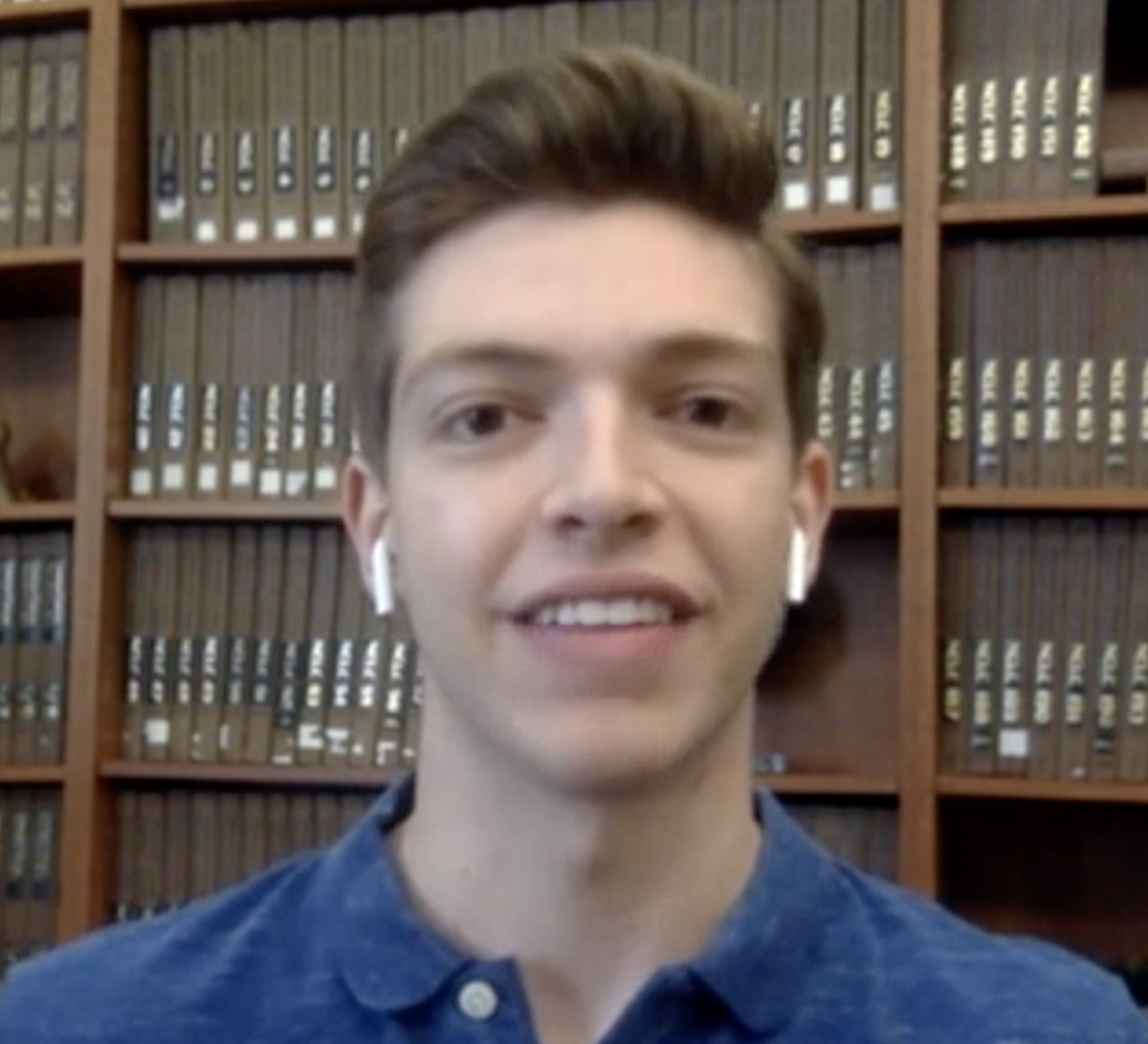 Esports has exploded in recent years , as big brand names continue to invest in the competitive gaming field.
All-Star eSports League is trying to capitalize on the expansion by catering to students, particularly high schoolers.
“A lot of high schools find that link between STEM [science, technology, engineering, and mathematics] interest and eSports. So that’s why they’re getting interest, at least in the high school scene,” 17-year-old CEO of All-Star eSports League Jordan Zietz tells YFi AM .
Zietz says that exposing kids at this age to eSports can help prepare them for the future.
“Particularly, in STEM, I think what’s super interesting about the advance there is that not only are people kind of preparing for jobs, but STEM jobs are more entrepreneurial in nature,” he says.
Madrid, Spain – August 15, 2018: Teenager playing Fortnite video game on PC. He is raising his fist in a victory gesture. Fortnite is an online multiplayer video game developed by Epic Games More Zietz says his company has adapted to fit the high school mold, and further differentiates itself from competitors by being the only free high school eSports league. The company also offers “several million dollars in scholarship prizing, peripheral upgrades, grants, and more for our students,” says Zietz.
With technology taking on a larger role in future jobs, Zietz says the importance of eSports is growing, and can be linked to future interest in STEM jobs.
“It’s less trying to fit into a role, when you’re pursuing a STEM job, and more you’re trying to change the world,” he says.
“That’s why I think the link between eSports and STEM is incredibly relevant because eSports teams and players are very resourceful, innovative, and they constantly have to think on their feet,” he adds.
Earlier this year, a report by gaming analytics firm Newzoo projected that global esports revenue will hit $1.1 billion this year — a 27% spike since 2018, as Reuters reported.
McKenzie DeGroot is a producer at Yahoo Finance. Follow her on Twitter: @degrootmckenzie
Read more :
Netflix is ‘the Mercedes-Benz, it’s the Rolex’ of streaming: analyst
Netflix investors are fleeing the stock amid onslaught of streaming competition
Juul should be ‘ashamed’ of role in vaping epidemic: Rep. Donna Shalala
Why freelancing on Fiverr may beat driving for Uber, expert says
Follow Yahoo Finance on Twitter , Facebook , Instagram , Flipboard , SmartNews , LinkedIn , YouTube , and redd