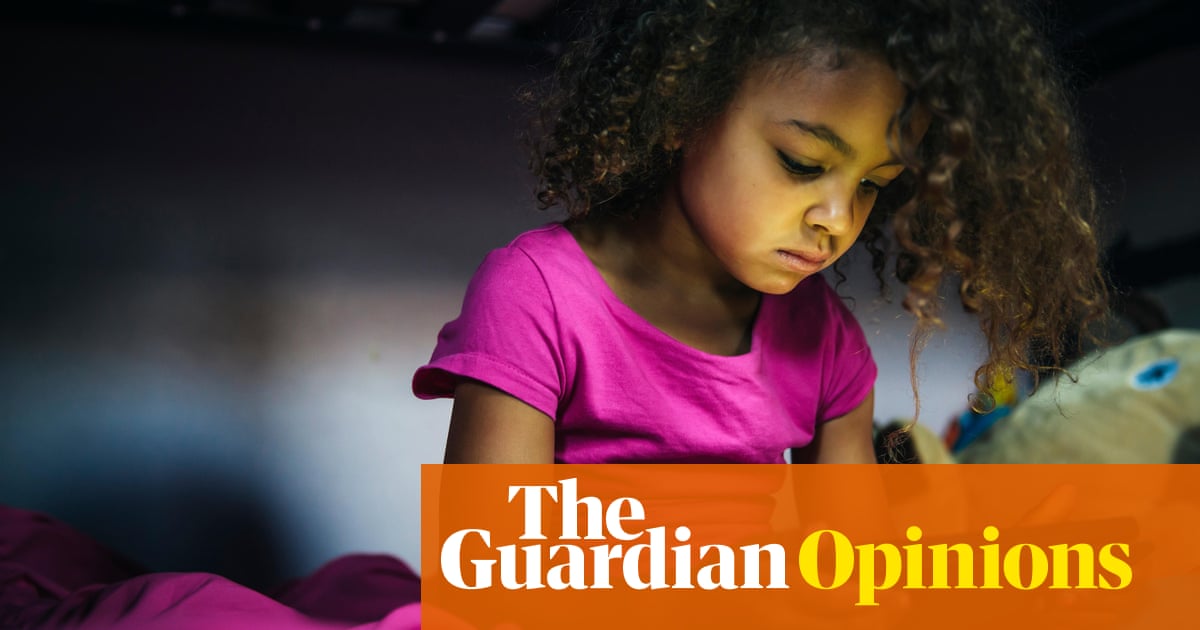 A new campaign that encourages parents to engage with games is long overdue.It’s time for parents to overcome technophobia.F or three years, I’ve spoken at schools about video games and social media.The small groups of parents who have attended often tell me similar stories: their sons and daughters are “addicted” to Fortnite, to Pokemon, to Minecraft , and they feel powerless about what they can do.When I tell them about parental controls – built-in tools on all games machines that let you limit access to games – many are bewildered or agitated, even though such controls have been a feature of console design for a decade.
Video game trade body Ukie has launched a campaign to encourage more parents and carers to use parental controls, teaming up with ex-footballer Rio Ferdinand .The organisation wants to raise awareness that everything from screen time to in-game purchases can be monitored and controlled.Last year, an NSPCC study found that only 19% of parents with children aged five to 15 use family controls on internet-connected devices.
In my experience, many parents both dread and disdain video games.I’ve seen parents at my talks despair at being asked to engage with an Xbox or PlayStation console – it’s a totally alien environment for some, and one they occasionally feel aggressive antipathy for.
In control … ex-footballer Rio Ferdinand wants parents to be more involved in the games their kids play.

Photograph: Mark Robinson
But simply succumbing to technophobia is not acceptable today.According to the Internet Advertising Bureau, 99% of children in the UK aged eight to 15 play video games regularly.And they watch video game influencers on YouTube, Twitch and Instagram.Presenters such as Ali A, Ninja and DanTDM are watched by millions of children , in a role that is a mix of pop idol, children’s TV presenter and surrogate older sibling.

Children are utterly immersed in this world.
It’s not enough to wave it away, or just to take notice when the latest moral panic hits the tabloids.We teach our kids to cross the road, to swim and ride a bike, to be wary of strangers – these are considered vital stages in learning to navigate the lived environment.

But the digital environment is as much a part of our kids’ lives.

As Ukie’s Jo Twist puts it: “If a child was given a bike at Christmas, we would expect them to also be given stabilisers – family controls are no different.”
Cartoonish … Fortnite
Ukie’s campaign, called Get Smart About PLAY, takes a sensible approach to the problem.

It encourages parents to play games with their children, talk about the games, then ask them what they think.Ultimately, though, parents must be responsible for what their children experience on consoles, smartphones and PCs.They have to take control.
But it’s not easy, because the rules have to evolve as a child grows up – and the hardware itself gets upgraded.It was easy for me to monitor my sons when they were younger and wanted to play Minecraft and Lego Star Wars together on our old Xbox 360 .

But now they’re 12 and 14, and they want to play complex, sometimes violent multiplayer games with friends.I have to think about how they can speak to those friends online, while limiting their access to strangers; I have to decide which forms of combat I’m happy with them experiencing and where to draw the line.The cartoonish gunplay of Fortnite and Overwatch are fine, but I don’t want them playing the more realistic militarised violence in Call of Duty .I let them play the 18-rated assassination sim Hitman because it’s basically a glorified puzzle game, but I don’t let them play Grand Theft Auto V with its lurid combination of sex and brutality, and its casual misogyny.
Professional gamers have become sporting heroes to children, and esports competitions are viewed by millions.Photograph: Thibault Camus/AP
I’ve no idea how successful Ukie’s campaign will be.

At every talk, I recommend two things: that parents play video games with their kids so they understand what’s going on, and that they visit Ukie’s excellent website AskAbout Games , which has information for parents about new titles.But I often observe expressions of indifference and uncertainty on their faces.I understand the last thing many adults want to do is play Fortnite – or even worse, to boot up an Xbox and work out how to navigate through the nest of menus to find the screen time controls.

And I understand frustration with the ever-changing demands of consumer electronic devices.
Charity warns that betting features in video games harm young people Read more
But our kids aren’t living in the same world as us.Trite as it might be, the phrase “digital natives” is accurate.

Children play, communicate, flirt, share, organise and understand the world through devices; games such as Fortnite and Minecraft are social venues, like the park, like the back of the bike sheds, or the youth club, or that wall outside the petrol station – and we can’t help them navigate these spaces if we remain technological agoraphobics.
It surprises me, a gamer since the late 70s, that in 2020 we’re still having to point out that parental controls exist.But figuring games and games consoles out is not only an important part of parenting, it can actually be a really fun part of being a parent.It’s time to pick up a controller and start pushing buttons.
• Children and video games: a parent’s guide
Topics Games Parents and parenting Family Rio Ferdinand Children Fortnite Grand Theft Auto comment.