HomeEsportsRashford partners with Fnatic and UNICEF 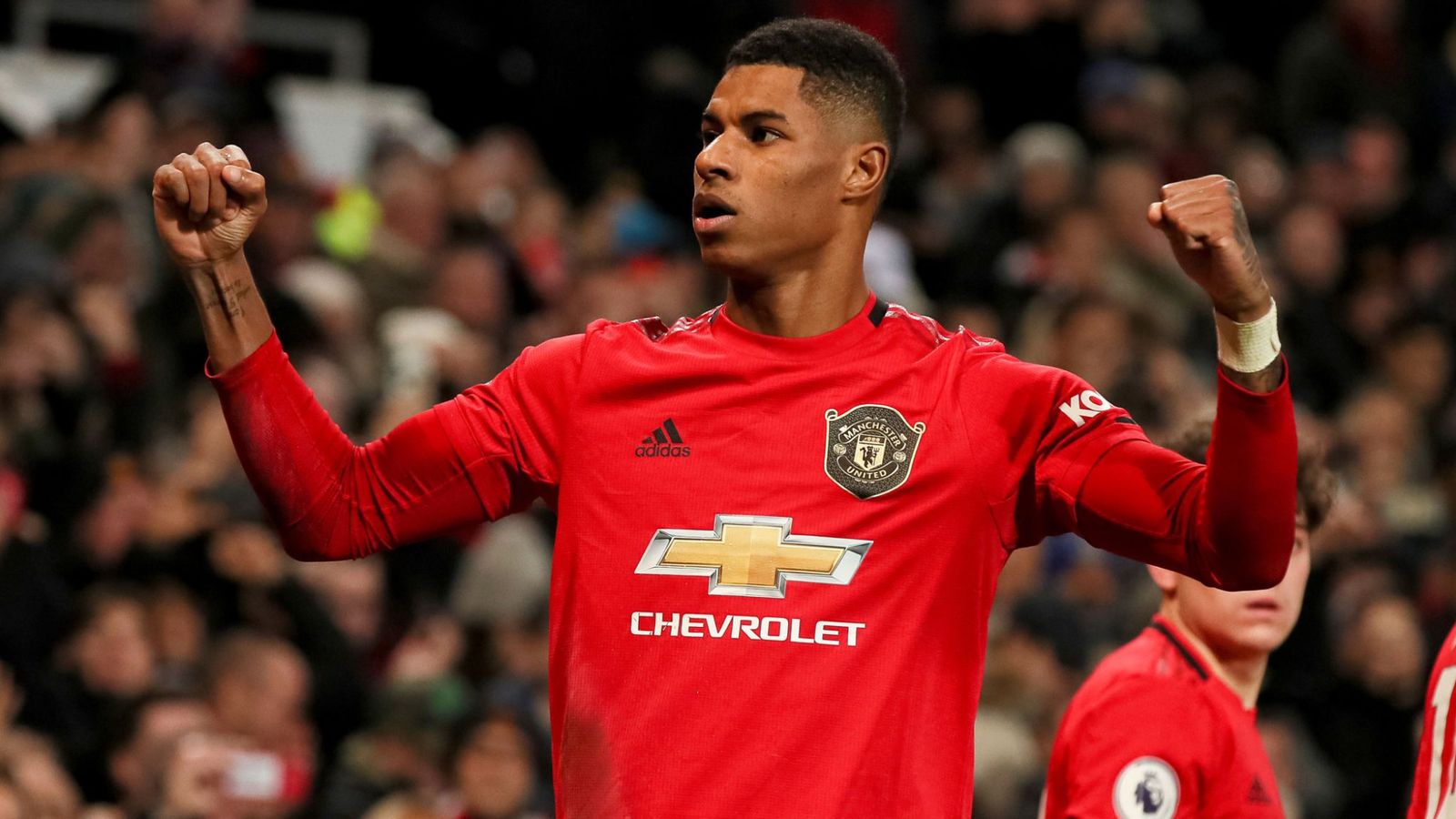 Rashford partners with Fnatic and UNICEF

Esports organisation Fnatic will be partnering with UNICEF to promote and spread positivity in gaming – with the help of Marcus Rashford and FIFA superstar Donovan ‘Tekkz’ Hunt.
Funds raised from the partnership will contribute to UNICEF programmes around the world, working to create a safer, happier and better world for every child.
Rashford will be featured in the #GotYourBack campaign charity stream with Tekkz on January 23 in an effort to spread awareness and combat toxic behaviour and bullying – both of which are widespread cause of problems in online gaming and other communities.
The Manchester United striker said: “I have experienced the effects of toxic online behaviours myself, I know what that feels like, so partnering with UNICEF and Fnatic to promote positivity in gaming was a no-brainer for me.
“It’s important our platforms are used positively to offer a voice to causes and, in this case, children, who sometimes struggle to be heard.I’m very happy to provide that.” Memes aside for a sec.Gaming & esports can be toxic af.ðŸ˜”Thatâ€™s why weâ€™re partnering with @UNICEF .Join us throughout January as our players take part in live charity streams to raise money for kids around the world.Fnaticâ€™s #GotYourBack ðŸ‘‡ðŸ�¼ — FNATIC (@FNATIC) January 16, 2020
The charity stream will be one of many content pieces Fnatic and UNICEF have created to raise funds for UNICEF’s programmes worldwide alongside their campaign to bring more positivity into gaming.
Fnatic’s COO Glen Calvert said: “Toxicity online is one of the biggest challenges we face in our industry as it creates barriers to entry and enjoyment for players and fans alike.
“Together with UNICEF we can help our community tackle this problem and work to build a safe, positive and inclusive environment for all, while raising money for the world’s most vulnerable children.” Trending.