HomeEsportsOverwatch and Call of Duty leagues move exclusively to YouTube 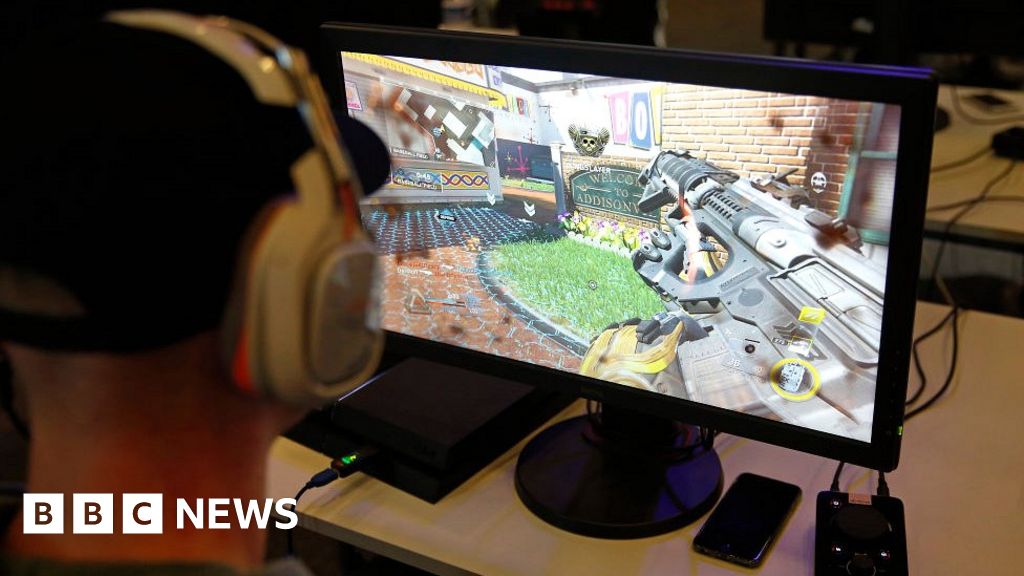 Overwatch and Call of Duty leagues move exclusively to YouTube

Overwatch and Call of Duty leagues move exclusively to YouTube 25 January 2020 These are external links and will open in a new window Close share panel Image copyright Getty Images Some of the biggest Call of Duty, Overwatch and Hearthstone esport leagues will be streamed exclusively on YouTube.
The deal’s seen as a big win for the platform which has found it hard to compete with game streamer, Twitch.
It’s part of a deal the site’s signed with Activision Blizzard – the company which runs the leagues.Twitch exclusively streamed the first two seasons of the Overwatch League and is seen as the go-to destination for live gaming.
The agreement was announced just hours before the start of the Call of Duty League season with 12 teams competing in Minnesota – and it could shake-up the gaming world.Image copyright Getty Images
“We’ve worked closely with Activision Blizzard for the past few years across mobile titles to boost its analytics capabilities and overall player experience,” said Sunil Rayan, Head of Gaming at Google Cloud.
“We’re excited to now expand our relationship and help power one of the largest and most renowned game developers in the world.”
Despite being the largest video site in the world YouTube has historically struggled to compete with sites like Twitch.Esports lives on @YouTubeGaming .Welcome to the family, Overwatch League, Call of Duty League, and Hearthstone Esports.Let’s get this thing going with the inaugural season of the Call of Duty league kicking off today! https://t.co/9PAUaaQSz0 https://t.co/p9kSbD9aAi pic.twitter.com/rBVpf0Re3H Report End of Twitter post by @Fwiz
But in the last few months the platform’s been making some high-profile moves poaching Twitch streamer Jack “CouRage” Dunlop, who boasts an average of more than 9,000 live viewers per stream.
And last week, YouTube announced exclusive deals with Rachell “Valkyrae” Hofstetter, Elliott “Muselk” Watkins, and Lannan “LazarBeam” Eacott.
As part of the deal the search giant’s cloud platform will power all of Activision Blizzard’s game hosting and other technical needs.
Google Cloud will also host Activision Blizzard’s entire library of games.
Follow Newsbeat on Instagram , Facebook , Twitter and YouTube .
Listen to Newsbeat live at 12:45 and 17:45 weekdays – or listen back here .Related Topics .