HomeEsportsG2’s kennyS: Our biggest opponent is ourselves 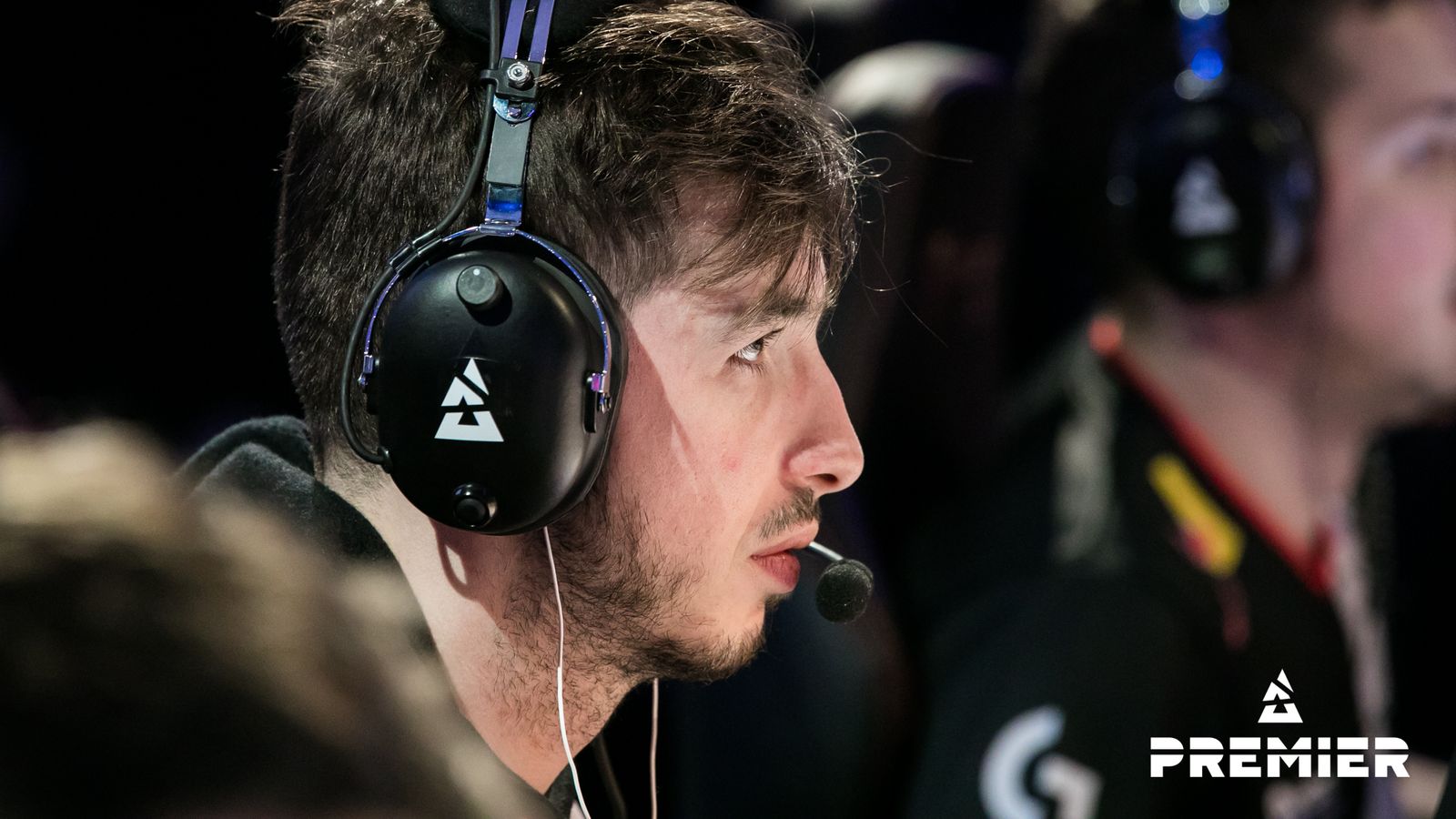 G2’s kennyS: Our biggest opponent is ourselves

G2 Esports’ Kenny ‘kennyS’ Schrub insists his team doesn’t allow the pressure of worrying about other teams get in the way of their performances.
G2 looked confident as they took down 100 Thieves over two maps in the opening game of Group C at BLAST Premier Spring Series.
Despite a string of upsets and surprise performances from varies teams at BLAST over the last two weekends, kennyS insists his team isn’t too bothered about what other teams are doing.
He said: “We try not to focus on our opponents because what we know is our biggest opponent has always been ourselves.
“We just need to focus on ourselves and not really care about what other people do or the pressure of performing.
“We’ve been working really well and have had some good results so we’re in pretty good shape this year.”
Unlike some of the other teams, G2’s offseason was cut short by the IEM Katowice European Qualifier, where they safely secured a spot for the tournament at the end of the month.
kennyS however, admits that his side did feel a little nervous on stage.
He said: “We were pretty nervous in the beginning because it’s a really different atmosphere to play on the BLAST stage compared to the other tournaments we’ve made.As soon as we managed to get into the game though, it was really fun.” G2 defeated 100 Thieves on Valentine’s Day in London
All four teams in Group C had to play on Valentine’s Day in London, with most of the players being miles away from home and their loved ones but kennyS insists all he needs is his team-mates.
He said: “Some of us have girlfriends here, I don’t but me and my team-mates think about each other, you know? That’s the most important thing.” Trending.