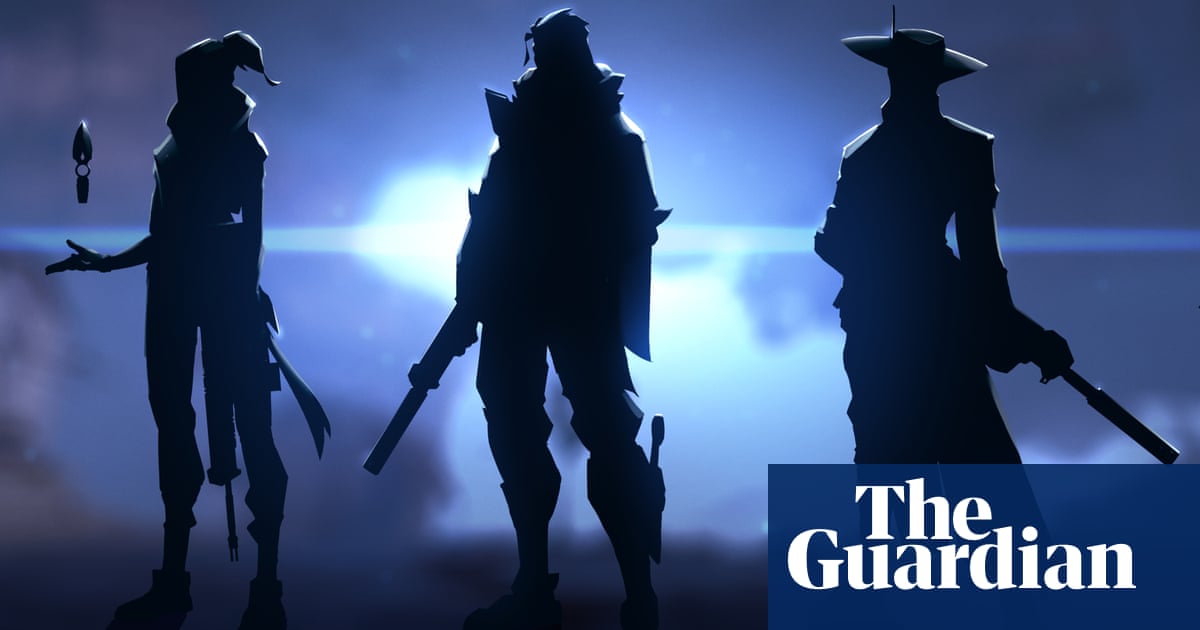 The first major release from Riot Games since its multiplayer battle arena game is free to play and arrives in the summer.League of Legends developer Riot Games has announced its next game, Valorant .Teased for several weeks as Project A, it is a team-based shooter for the PC set on a near-future Earth where a catacylsmic event has reshaped the geopolitics of the planet.
Players choose from a selection of eight differently skilled secret agents before engaging in tactical objective-based matches.The game will be free to download, with players able to buy cosmetic items such as gun skins.
In the game’s main mode, the attacking side has to plant a bomb in one of several sites and then guard it, while a defending team must work to prevent the action or defuse any primed explosives.
Facebook Twitter Pinterest ‘We believe we’re expanding upon the traditional tac shooter experience and bringing something new to the genre’ …Valorant.

Photograph: Riot Games
In League of Legends , Los Angeles-based company Riot Games has one of the most successful online multiplayer games in history, with more than 100m players a month .

It is also one of the most watched games in esport.Its annual finals attract vast audiences online: in 2018, the game’s official channel was the first to break one billion views on streaming platform Twitch.
Valorant is the first major release from the company since League of Legends premiered in 2009.

Riot is promising a vast array of weapons and agent abilities, including fortifying positions and scouting for enemy intel.The game is a clear attempt to compete with successful team-based online shooters such as Counter-Strike, Overwatch and Rainbow Six Siege, and will be entering the highly competitive field alongside another new title, Bleeding Edge, from Microsoft-owned studio Ninja Theory.With its stylised visuals and varied “hero” characters, Valorant would seem to be targeting Activision’s Overwatch title, but players start each round by buying skills for their characters using a limited in-game currency – a feature similar to genre leader Counter-Strike.
Facebook Twitter Pinterest
“Throughout Valorant’s development, we wanted to uphold the fundamental values of a competitive tactical shooter: precise shooting, lethal gunplay and strategic execution,” said the game’s executive producer, Anna Donlon.“By adding unique character abilities that complement the game’s gunplay, we believe we’re expanding upon the traditional tac shooter experience and bringing something new to the genre.”
Unlike Counter-Strike and Rainbow Six Siege, Valorant will be free to play.

However, according to news site Polygon , the game will not include loot boxes, the controversial gambling-adjacent mechanic that requires players to pay blind for a pack of virtual items that may or may not include rare or desirable goods.
Riot has stated there will be an open beta before the game’s release in the summer, though dates have not yet been announced.
Topics Games PC Shooting games esports news.