HomeEsportsLeague of Legends’ studio to launch Valorant this summer, its CS:GO-like first-person shooter 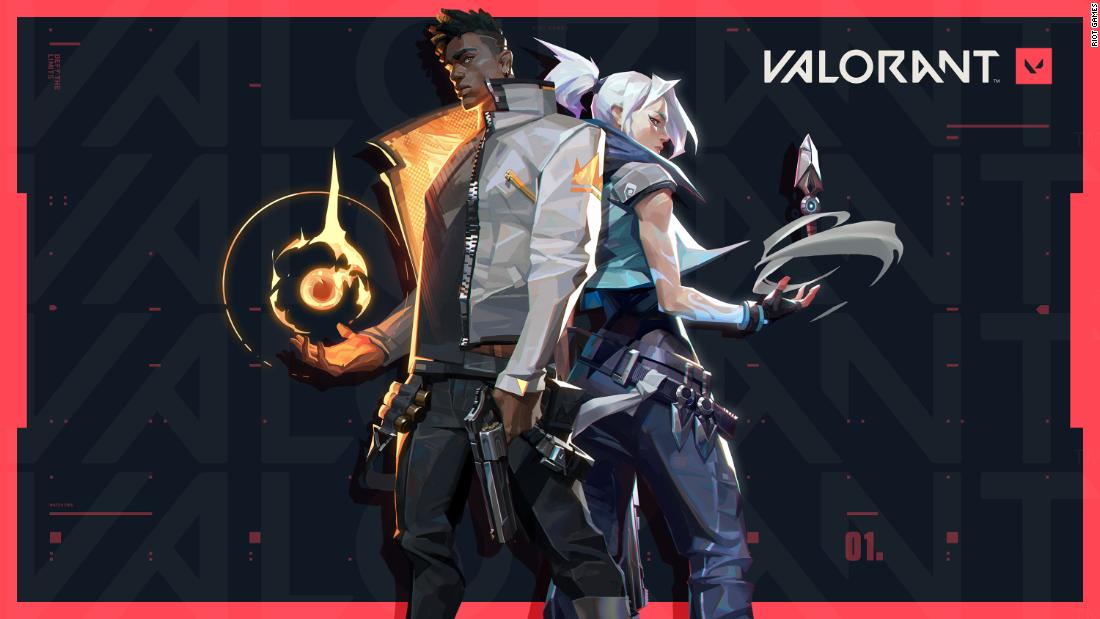 League of Legends’ studio to launch Valorant this summer, its CS:GO-like first-person shooter

New York (CNN Business) Riot Games, the video game studio behind one of the world’s biggest PC games, “League of Legends,” is revealing more details about its first shooter game.
Codenamed “Project A” since October, the new tactical shooter game’s official name is actually “Valorant” and it’s coming out this summer globally to all regions except China, where it will be released later this year.Like its sibling “League of Legends,” “Valorant” will be free to play and available on PC.”Valorant” is set in first-person point of view and features five person teams.In the game, players armed with weapons and special abilities must fight to see which team will win the best of 24 rounds of gunfights.The aim is for players to make strategic use of their limited ammo and abilities in each round.Valorant is Riot Games’ tactical shooter that some have compared to other pre-existing popular shooters, Overwatch and CS:GO.Riot Games made only one video game in ten years, which was “League of Legends.” But while the game found success as a global esports competition and popular pastime, Riot, which is owned by Chinese tech giant Tencent ( TCEHY ) , has been slow to develop additional titles.Players have compared “Valorant” to Blizzard Entertainment’s ( ATVI ) shooter “Overwatch,” which also emphasizes its unique characters and to Valve’s “Counterstrike: Global Offensive,” which similarly sets its battles inside virtual warehouses.

Fans of “CS:GO” could quickly adapt to the game mechanics of “Valorant,” CS:GO commentator Henry Greer, who had a chance to try out “Valorant,” noted on Twitter .Read More Riot Games seems unfazed by the comparisons so far.

“While we know there are bound to be similarities drawn between any two games of a shared genre, we’re confident we’ve brought our own unique spin on the first-person tactical shooter space,” Anna Donlon, executive producer of “Valorant” told CNN Business.”We hope tac shooter fans will try the game and see for themselves.” Experts are mixed on whether the similarities will help or hurt the newest entry in the shooter game market.

“It is an uphill battle.Blizzard struggled competing with Riot on a multiplayer online battle arena [game],’Heroes of the Storm,’ but had great success with ‘Overwatch,'” said David Cole, an analyst at research firm DFC Intelligence, referring to a title that saw its esports tournaments canceled and game updates slowed down.”I am skeptical of new shooters…

the market is really crowded.It would need to be pretty innovative.” Another screenshot from Valorant, Riot’s shooter launching this summer.”Valorant,” if it gains enough popularity, could also become an opportunity in esports for Riot.”Riot is entering the competitive first-person shooter space precisely because games like ‘CS:GO’ and ‘Overwatch’ have proven this is a secure market with a lot of potential, especially for esports,” said Laine Nooney, assistant professor and video games historian at New York University.”The question is whether players are willing to leave one competitive shooter to dedicate their time to another.If Riot builds something that’s well-balanced, smartly monetized, and highly streamable, they could easily pull gamers from ‘Destiny’ or ‘Overwatch.'” In October, Riot’s co-founder and chairman Marc Merrill, told CNN Business in an interview that he was open to turning some of the new games into esports, but would wait for the fans to make the call.

“If players want it to be an esport then we’ll support it,” he said.”Valorant” isn’t the only new addition to Riot’s portfolio.”Legends of Runeterra,” a card game Riot had teased last October, has been in a testing phase since January and anyone can download and play it.It’s set in the same universe as “League of Legends,” with many of the same characters, while “Valorant” is a new venture..