HomeEsportsFinal Fantasy 7 Remake, the Baftas and Valorant in this week’s gaming round-up 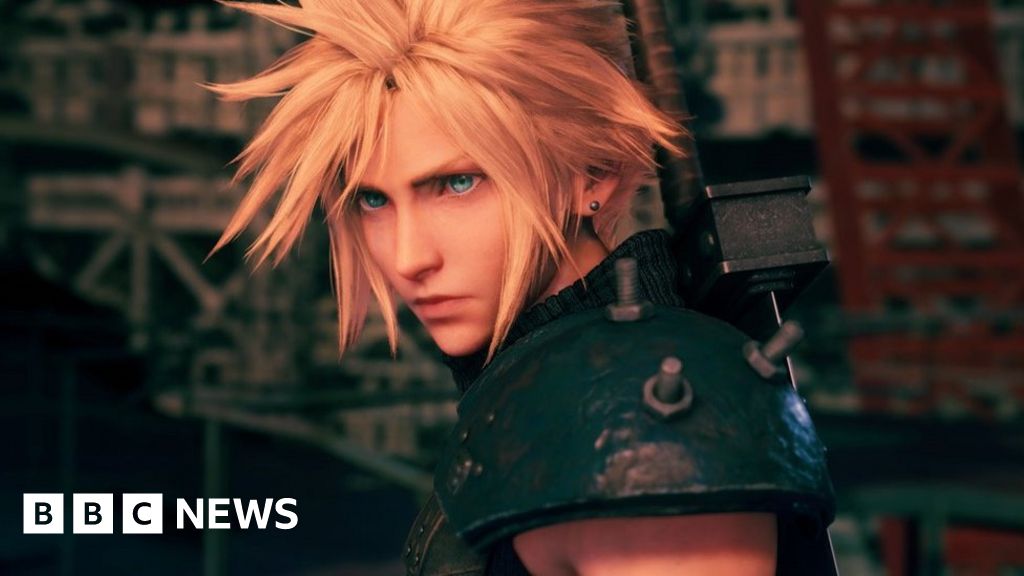 Final Fantasy 7 Remake, the Baftas and Valorant in this week’s gaming round-up

Image copyright SQUARE ENIX The gaming world goes into hibernation in winter and – surprise, surprise – this year is no different.
You’ll get the odd interesting release (like the Resident Evil 2 remake from January last year) but the big blockbusters always drop in time for the Christmas rush and the months that follow is the period for people to play them.
When spring kicks-in fans – and games journalists – can start getting excited about the new stuff that’s coming just over the horizon.
And there’s a lot to get excited about.
A return to Midgar Image copyright SQUARE ENIX Image caption The Final Fantasy 7 Remake is coming out in April Final Fantasy 7 – the game which introduced players to moody, angst-ridden hero Cloud Strife – was groundbreaking in 1997 for how it immersed you into its role-playing world with graphics and storytelling on a scale people hadn’t seen much before.
Those who played the original have been losing their collective minds this month having had the chance to play the recently-released FF7 Remake demo.
Image Copyright @BearUNLV @BearUNLV Report Image Copyright @BearUNLV @BearUNLV Report The full game comes out at the start of April.
Emotions have ranged from sheer terror at the thought the new version might be rubbish, to people shedding a tear at how beautiful the game looks.
The nostalgia factor with this release is through the roof and it will no doubt fly off the shelves – or rather fly into people’s download folder.
The question is: Will anyone under the age of 30 care?
The combat system has been overhauled to be in-keeping with what a younger generation of players is used to and it does nail the visuals.
With the competition, CyberPunk 2077, delayed I think it’s safe to say that – yes – people who didn’t love the original will care and buy it.
This release is expected to live up the new standards being set when it comes to remakes in games (again, we’re looking at Resident Evil).
Gaming’s most prestigious party Image copyright Sony Image caption Death Stranding has been nominated 11 times at the gaming BAFTAs The Bafta Games Awards are probably the biggest deal in games when it comes to awards.
Industry types from across the world will descend on London for a swanky event with ball gowns, free champers and a red carpet.
Winning one is important to studios as it recognises the best of the best in the industry.
The nominations came out recently and the ceremony is at the start of April.
The awards are criticised by some for not recognising the big franchises that sell copies by the bucket load, focusing instead on smaller titles.
There are some truly amazing releases nominated that are certainly worth checking out – and also a title about a disgruntled goose could win Game of the Year.Which is excellent.
First person game changer? Image copyright RIOT GAMES Image caption Valorant is being made by Riot Games The first-person shooter is arguably the most competitive genre in gaming.
Call of Duty, Battlefield, Overwatch and Counter-Strike: Global Offensive are big beasts with massive audiences (yes there are others that I could have mentioned too).
Riot Games, the people behind League of Legends, have just shown off footage of their upcoming game Valorant which will compete with these big boys.
Image Copyright @Slasher @Slasher Report Image Copyright @Slasher @Slasher Report The tactical shooter has been designed with esports in mind – think Overwatch meets Counter Strike.
Teams of five will fight it out with characters and their magical abilities.
The first gameplay footage has just come out and people are expecting big things from the free-to-play game when it’s released later this year.
View comments.