HomeEsportsJones Knows: All bets stand…or do they? 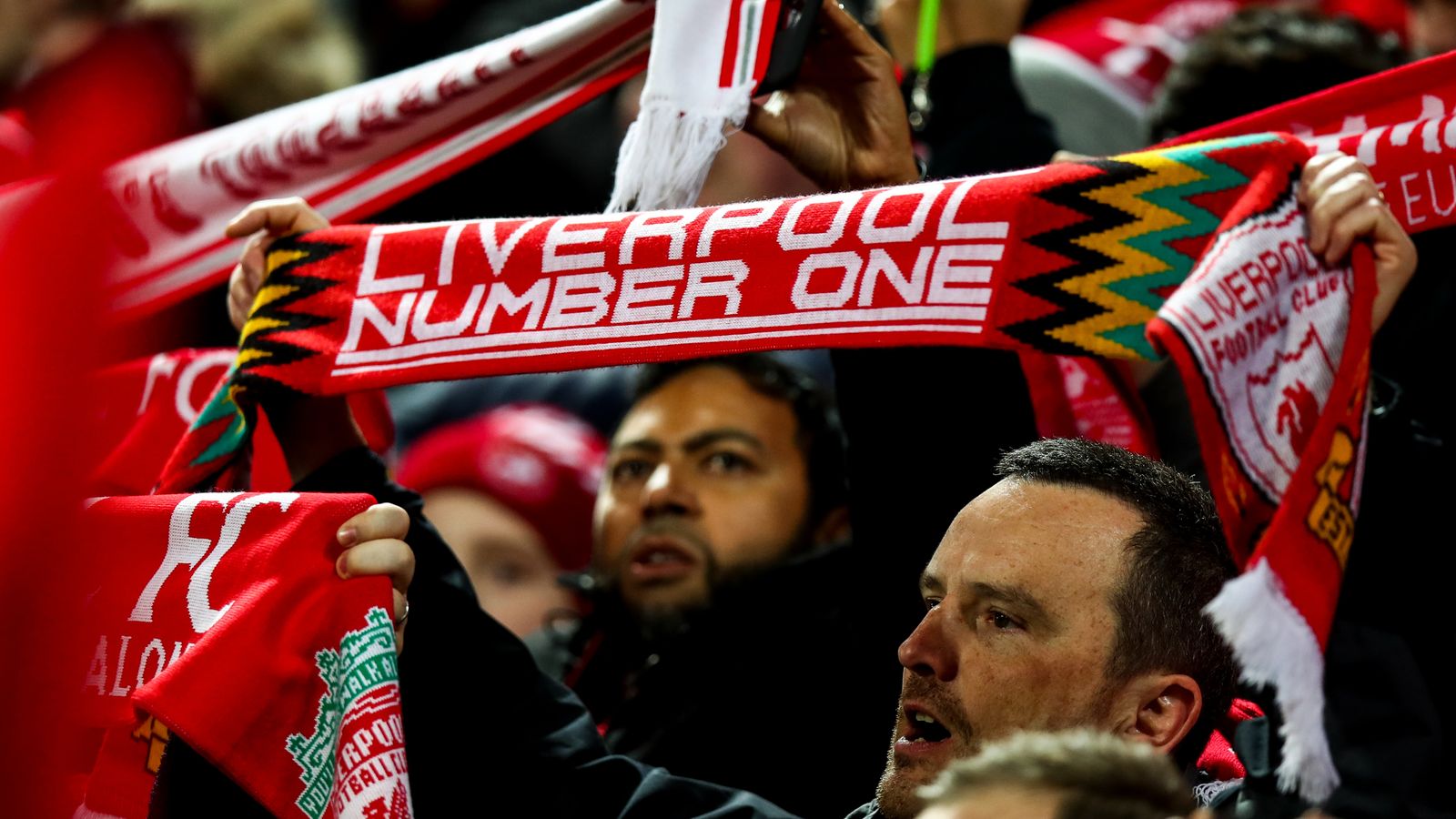 Jones Knows: All bets stand…or do they?

Will I get paid out on my Liverpool to win the Premier League bet? What happens if the season gets voided? Jones Knows clarifies some key betting questions.
The Coronavirus may have stopped much of the world in its tracks but somehow the Jones Knows column has escaped lockdown.
Most weeks I stare into space at this stage of the week, trying to engage my brain to write an entertaining opening gambit to this column.
In the absence of our wonderful sport (whatever I said, whatever I did, I didn’t mean it – I just want you back for good) I was dreading this task as even the most hardened football betting guru draws the line at researching the Singapore Premier League.Tips are obviously on the backburner – although those of a horse racing persuasion may find me dabbling across the Irish racing scene over the next few weeks.Keep across the Sky Sports racing pages.Nev wants ‘festival of football’ to finish season
However, it seems there is some unanswered questions out there that need clarifying in the football betting landscape.I’m here to help.
What happens to outstanding bets? Will bookmakers pay out on Liverpool winning the league if it’s voided? And more importantly, what is the situation with the Jones Knows ante post picks which are sitting pretty?!
Let’s take a look…What happens to current unsettled bets?
The Premier League, EFL, Scottish and English FA and WSL have agreed to postpone the professional game in England due to the outbreak of the virus until April 30 at the earliest.Ante-post football markets have been suspended by bookmakers, including Sky Bet.
Those sitting on some long-term bets struck in the ante-post markets probably are feeling a little uneasy.For example, if you took the Jones Knows advice and are holding a slip with Jamie Vardy at 16/1 to win the Golden Boot or Leicester to finish top six at 4/1, then we should be in a very good spot with both bets trading a good deal shorter – but what is the situation? Jones Knows: Ante post bets & P+L record
The key message to get out there from the industry is all bets will stand as normal as the authorities have said they intend to finish the season.

The expectation and hope in football is the spread of the virus will slow down over the next 12 weeks, and all sports will return.Ante-post football rules include the messaging that bets are settled on the final league positions at the end of the scheduled season.

As long as the season ends, bets will get settled.
Sky Bet and others are keeping their markets down though for the time being as still a big element of uncertainty around everything, not just sport.I’ve backed Liverpool to win the Premier League – will I get paid out if the season is void?
Not one relevant to followers of this column unfortunately, but there will be thousands out there waiting on Liverpool to be confirmed champions having backed them at some stage of the season.Some firms have already paid out on the Reds due to their current near-unassailable lead but some, including Sky Bet, have yet to settle the market and they are within their rights to do so until Liverpool are over the line.Roberto Firmino has helped fire Liverpool to within touching distance of the title
If the season was declared null and void then yes, all bets would be voided .However, there must be a fair chance of punters on Liverpool getting paid out as a goodwill gesture due to the extraordinary circumstances.
But where do you stop? It could set a dangerous precedent as where do you then draw the line for other teams and punters in similar situations across all the divisions.

How do you keep players fit in isolation?
For example, take the case of Bolton, who are are 21 points adrift of safety in Sky Bet League One and are almost certain to get relegated.If you had backed them to be relegated but the season gets voided, should you also get paid out like Liverpool backers? A voided season would cause chaos in the betting industry.Football lockdown: what are punters betting on?
The Turkish Super Lig was providing a fix for those missing the English domestic action but that has now been suspended, leaving the Australian A-League as the next best option although the early morning kick-off times UK-time make that problematic.Robbie Fowler is currently managing in the A-League
Truth be told, the lack of betting opportunities really pales into insignificance in these testing times.It’s certainly a time for thinking of others rather than our own needs.
Look no further than the 128 team FIFA #UltimateQuaranTeam Tournament that Leyton Orient have organised, all with the aim of spreading some fun and raising some money.
Sky Bet are offering a market on the competition that involves some pro Esports players and professional footballers like Andros Townsend, who is representing Crystal Palace.Sky Bet have already donated £25,000 to Orient’s Justgiving page for struggling EFL clubs, Mind Charity and the World Health Organisation .