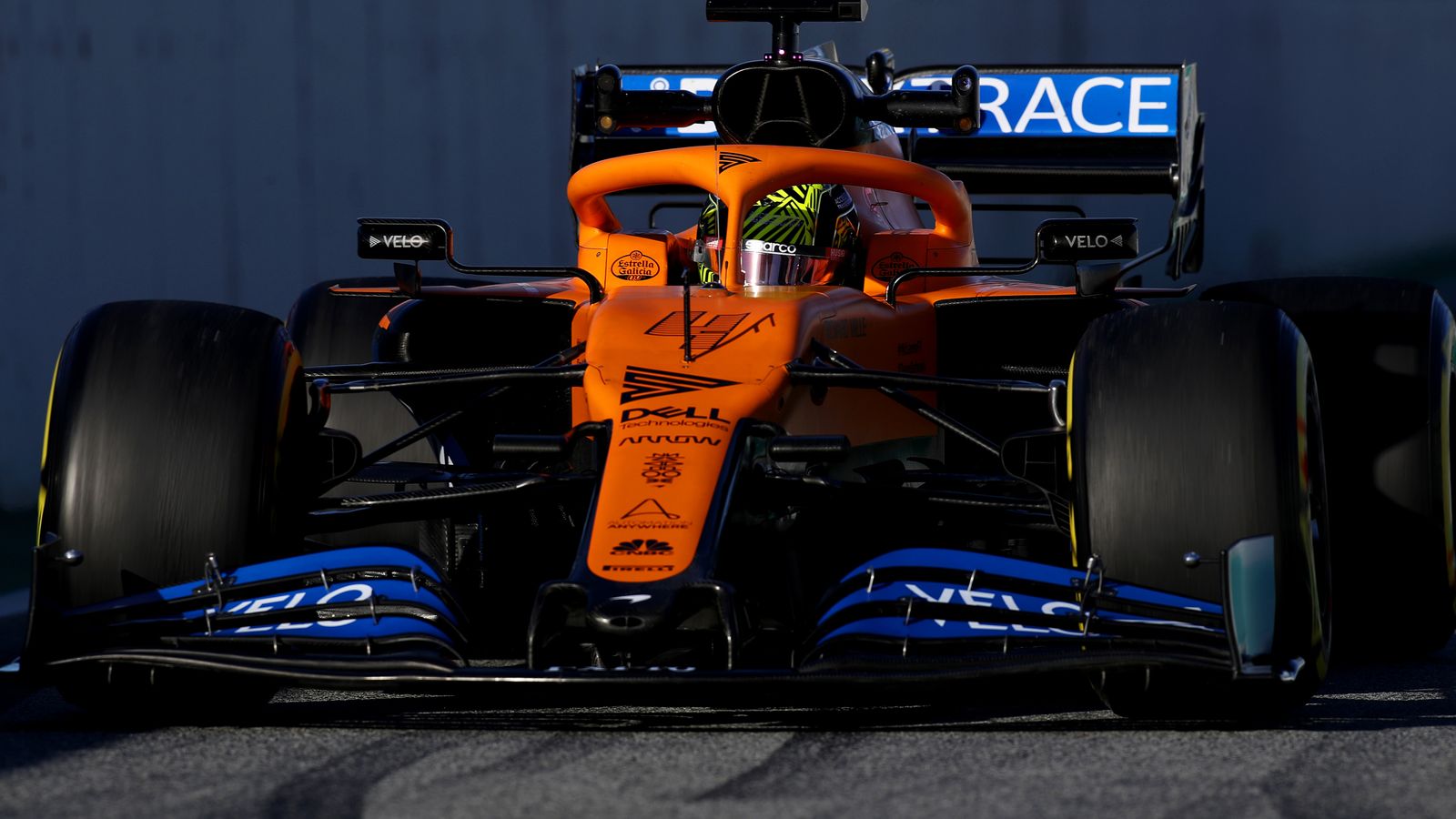 The computer AI ‘bot then took over his car for the first part of the race as the problems persisted.
But once the McLaren driver was up and running for real, Norris raced with typical panache and was headed for fourth before a dramatic final-corner collision with Jimmy Broadbent sent the 20-year-old’s car into the barriers.Also See: F1 launches Virtual GP series
Norris – who phoned McLaren team-mate Carlos Sainz and Red Bull’s Max Verstappen during the break between qualifying and the race – came home fifth ahead of Williams’ Latifi.What a result! đ @gyzhou_33 WINS the Bahrain #VirtualGP đŞ @svandoorne picks up P2, with @Philipp_Eng third #F1Esports pic.twitter.com/vq9ggckvRP — Formula 1 (@F1) March 22, 2020 Trending.