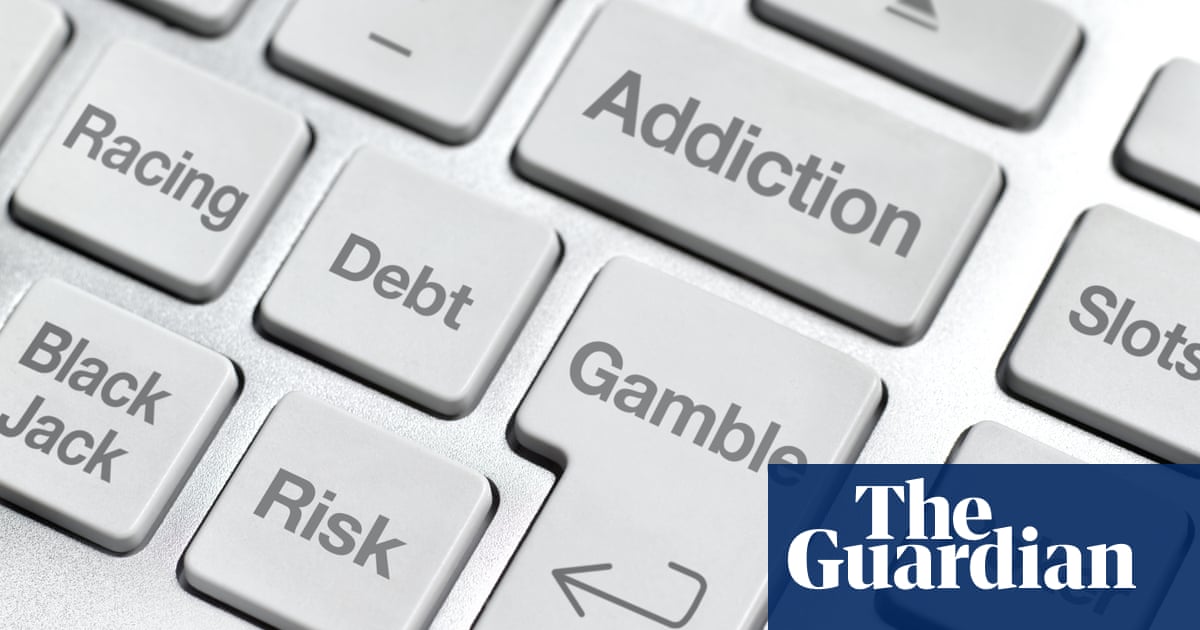 Report prompts concerns about increased exposure of aged 11-24 during coronavirus lockdown.Gambling has become part of every day life for children due to a constant stream of advertising that makes them more likely to bet in later life, according to major new research.
The groundbreaking report cited TV advertising, social media and the influence of family among factors likely to lead young people to gamble, prompting renewed concern about increased exposure during the Covid-19 lockdown .
Researchers at Ipsos Mori and the University of Stirling found that 96% of people aged 11-24 had seen gambling marketing messages in the last month and were more likely to bet as a result.
“Regular exposure to gambling promotions can change perceptions and associations of gambling over time and impact the likelihood they will gamble in the future,” they said.
Gambling advertising was liberalised under Tony Blair’s Labour government in 2005, leading to a surge in ads , particularly attached to live sports broadcasts.
Amid criticism of the their attitude to problem gambling and the protection of children, firms agreed last year to impose a voluntary “whistle to whistle” ban on television ads during sport.
But the industry’s marketing spend has increasingly migrated online , including to social media sites such as Twitter, a trend that researchers said posed new risks to children.
The report estimated that 41,000 UK followers of gambling-related accounts on the social media platform were likely to be under 16 and 6% of followers of “traditional” gambling accounts were found to be children.
The figure increased to 17% when looking specifically at gambling accounts dedicated to eSports, competitive video gaming.
The Labour MP Carolyn Harris said the study, the first major piece of work analysing the effect on children of widespread advertising permitted by the Gambling Act 2005, raised questions about the long-term impact on young people.
“Gambling has been normalised to such an extent that young people grow up thinking this is a harmless activity,” she said.
“Those who are targeted today will be the problem gamblers of tomorrow.It’s time they [gambling firms] realised the harm they’re doing via this indoctrination.”
She expressed particular concern about the visibility of gambling on social media platforms, given the number of people in the UK stuck at home during the coronavirus lockdown.
“It’s even more terrifying at this current time, the only source of entertainment for some young people is social media,” she said.
Harris chairs a cross-parliamentary group of MPs that has called for betting firms to agree to impose a £50 daily cap on wagers during the lockdown.
Despite anecdotal evidence of an increase in adverts for online casino products on social media during the lockdown, firms say they are advertising less.
William Hill said it was being “extra sensitive” about its adverts, although one Twitter advert on Thursday advised anyone stuck at home that web-based gambling allowed them to “play in your pyjamas”.
• Free help and advice about problem gambling is available online at BeGambleAware.org or by calling the National Gambling Helpline on 0808 8020 133
Topics Gambling Advertising Sport betting news.