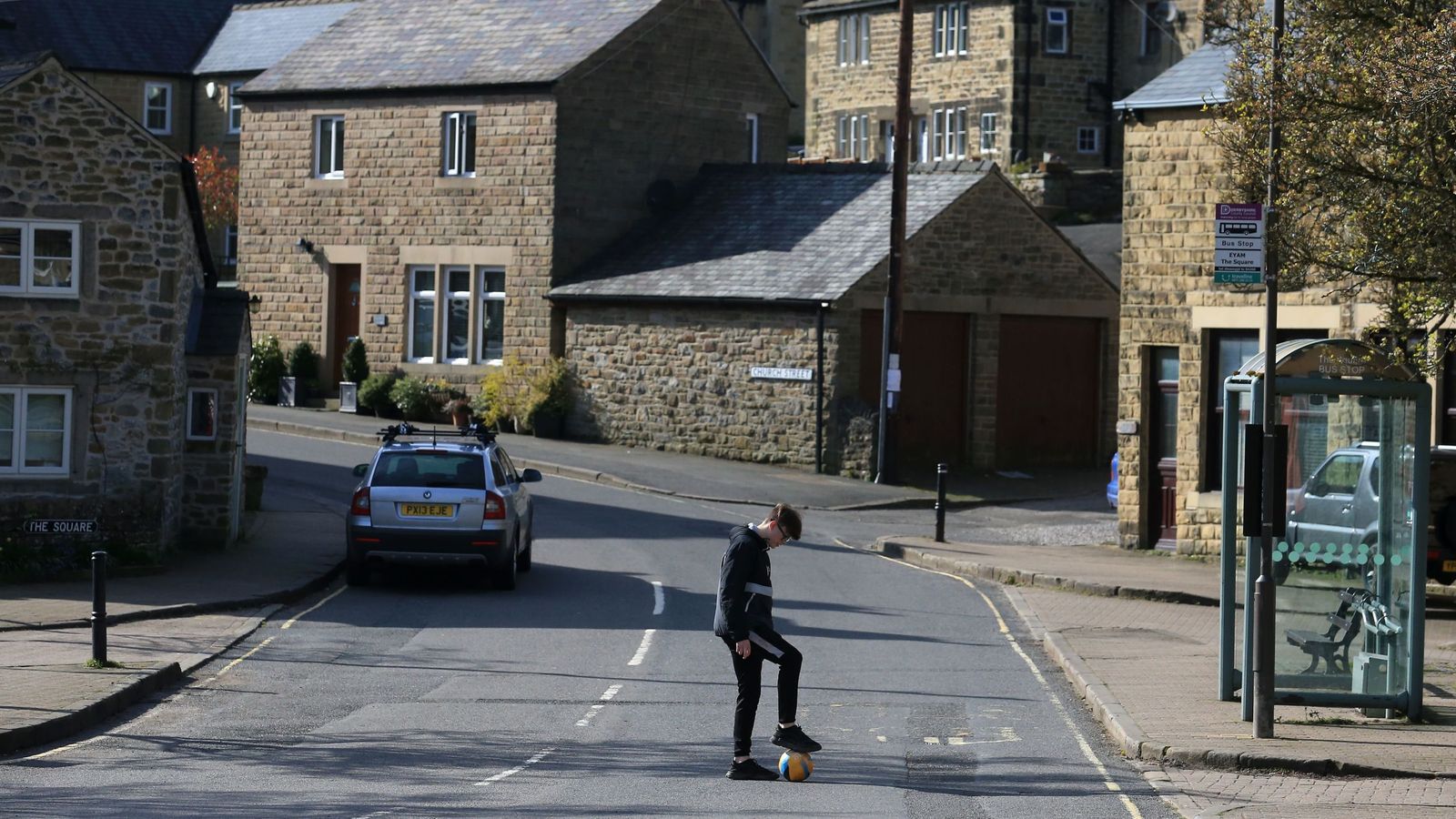 This unprecedented time of self-isolation, social distancing and lockdown will prove to be a stern test of habit.
For many who stay safe, it provides an opportunity to spend more time with loved ones, more time to read, to exercise, or start that project you have been putting off.
To others, it brings a fear of the unknown, a lack of control, and to footballers and fans in particular, the absence of one of their main stimulants.
As the weeks and months go by, you will start to hear more about the role dopamine plays in everyday life.When dopamine is released in large amounts, it creates feelings of pleasure and reward, which motivates you to repeat a specific behaviour.It is still unknown when football will return, and whether it will be behind closed doors or with supporters
It goes without saying that sport, both for athletes and viewers, is a huge source of that chemical.
In contrast, low levels of dopamine are linked to reduced motivation and decreased enthusiasm for things that would excite most people.
That drop in stimulation will become more familiar to footballers and fans in the coming weeks, if not already, says mental health in football expert and ex-pro Kevin George, author of Soccology.Reward = Dopamine = Pleasure
In the front lower part of our brain we have the nucleus accumbens.This section learns about rewards, the behaviours associated with rewards and the pursuit of rewards.

Rewards equal dopamine, and dopamine equals pleasure, the feelings we have when we eat, socialise, watch and play football.

Our motivation is tied into our reward system, so without the stimuli to trigger it, our motivation will remain redundant and we can feel tired.Although we may have had adequate sleep, the lack of cognitive and emotional activity can send us to sleep.In football, when the players aren’t stimulated, they will lose their motivation.

We often forget that footballer’s are normal people with personal issues like the rest of the society.They often use football to escape reality, a coping mechanism that provides dopamine and the safety in routine.

Some will say it’s an attitude problem, but it’s chemical.
“Your brain releases dopamine, and without that, you become frustrated or bored.So there are two things; the lack of dopamine hit, and also the fact that football is a coping mechanism.NHS: 10 tips to help if you are worried about coronavirus
“Football can take you out of your reality.If you take that away, that adrenaline boost, you may have to deal with something that is at the back of your mind.People might not be able to deal with that.
“Some will struggle.A lot of footballers are lonely and don’t have family, or have come from broken homes.Without that dopamine hit, or that coping mechanism, players may go elsewhere to find that hit.” Players are having to find innovative ways to keep fit with training cancelled for the forseeable future
Even before the coronavirus pandemic, mental health awareness in football was on the rise; campaigns like Heads Up had given many footballers and fans alike a platform and encouragement to talk, with football holding the potential to be a huge enabler of difficult conversations.
And now, football clubs are being encouraged to offer psychological support to their players during this time; there were reports earlier this week that Liverpool had provided mental health advice to players, including breathing exercises and social media advice.
Former Arsenal defender Tony Adams, founder of the Sporting Chance clinic, a centre for the treatment of emotional and behavioural problems among professional and former professional sportspeople, believes a strong support network will be key in this time, with anxieties around contracts and training regimes.
“It’s a difficult time, life throws lots of stuff at us, if we haven’t got that support you are going to have difficulties,” he told Sky Sports News last week .

“I would imagine there would be a spike in the phone line where people are stressed and anxious about their careers and what’s going to happen.
“Some of them are in the last year of their contracts, some of them at the start of their careers.Some people haven’t got family units to support them emotionally.” Mental health expert Kevin George giving a talk with former Chelsea midfielder Gus Poyet
That stimulation, rigidity to life and positive pressure has been parked for the time being as football rightly sits on the sidelines.
But mental health discussions in football should not be restricted to acute anxieties and addiction.Its span is wide, and reaches down low to performance and fitness, and the impact your common mental state can have on these.
Through the prism of social media at least, plenty of hard work is going on; exercise bikes, extensive home training regimes, and the odd keepy-uppy with toilet roll.But former West Ham and Charlton midfielder George insists some will be struggling without the basics: the dressing room camaraderie, the manager to impress, or simply, the ball.
“There’s training, and there’s really, really training.

Romelu Lukaku revealed last week all the Inter Milan players were sent bikes, but it’s not the same.A lot of players will do token workouts, but it will drop off as this drags on for longer.
“Players love football.Players don’t love running.They don’t love exercise bikes.They may do it for a certain time, because it supports something they love, and their performance, but when you’re in quarantine for a month or more, you’ll need a certain mindset.
“Players with bigger houses will go out, do running, sprints, conditioning etcetera.

But some players need that adulation and praise for what they do with the ball in training, with constant feedback.

They may have lacked attention and attachment growing up and why many refer to their coach as a ‘father figure’.The reaction of players will really vary in that sense.
“I recently spoke with Katie Bradley, of Man City and England Under-19.She said she hasn’t found it difficult because she finds that she’s good at adapting to new situations.She has used training as her main focus during this time.
“She was originally doing pitch running (in a local park), and hiring a watt bike once her gym closed.She’s now making use of whatever she can at home as a prop, for example tent bags for weights.She’s had a couple of active recovery days on the bike, walking dogs or foam roll.

But her main thing was adopting a new lifestyle.It’s doable, but it takes effort.”
George also believes that with the stimulation of football now absent, players make seek to find stimulation elsewhere, potentially through gambling and alcohol.
“There is no sport, but there are infinite ways to gamble.

You designed it, you have a connection to objects in their and you know where everything is.Bliss.
“Coronavirus is like walking around in a room you’ve never been in before with the lights off.Making a schedule and having a routine, flicks the light switch on, and allows you to familiarise yourself with your surroundings.Move things, explore, get rid of things, add things and make the room yours.
“If you were to give your anxiety a rating from 1-10, 1 being zen and 10 being extremely anxious, when the light was off, after it was switched on and a day after it was switched on once you’ve done your changes.

The new schedule will provide comfort and a routine to take you through until the pandemic is over.Also See:.