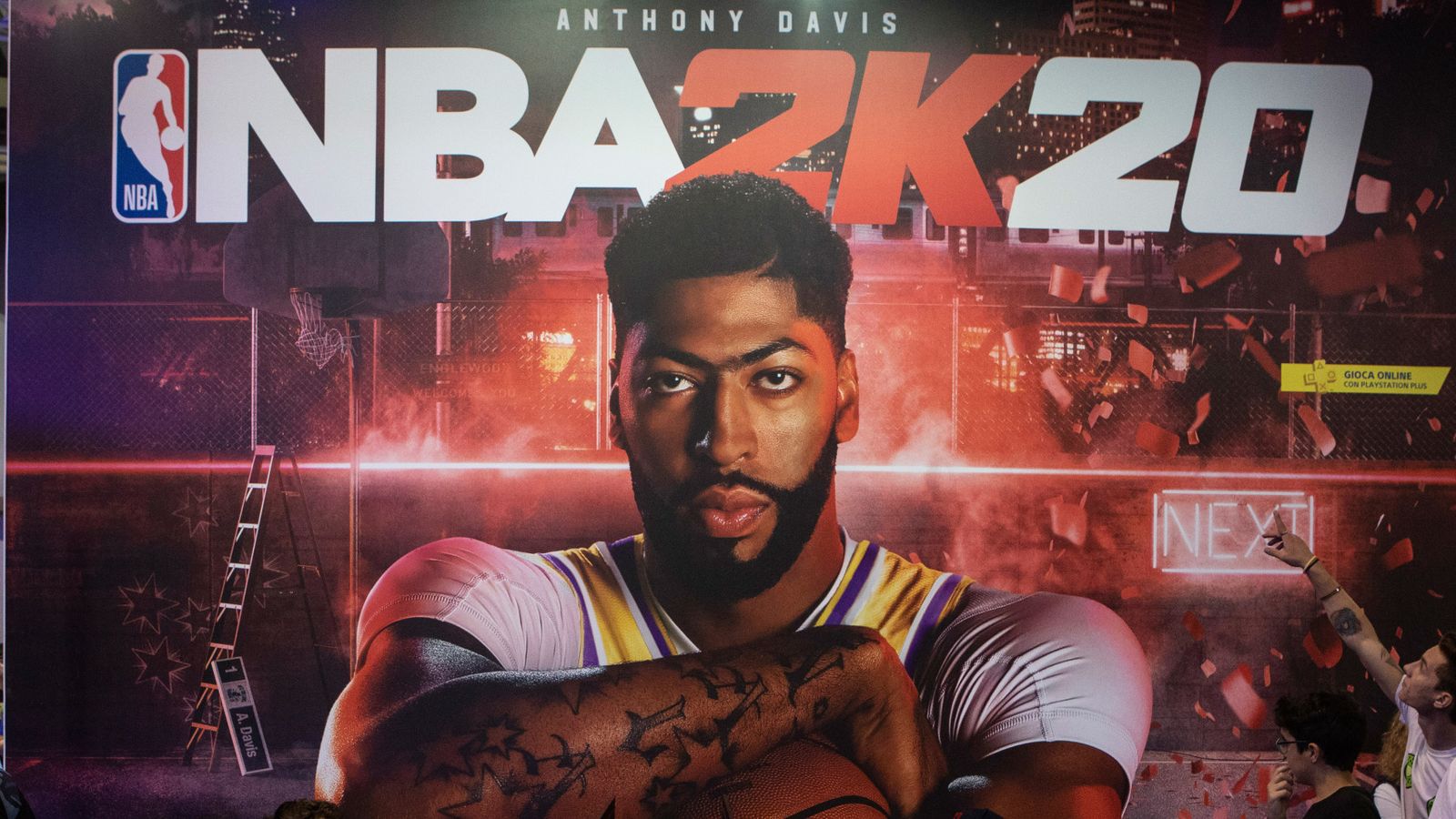 The NBA has plans for a players-only NBA 2K video game tournament to be shown American television, according to reports.Stay up to date as the world of sports battles the coronavirus pandemic
According to Chris Haynes of Yahoo Sports , the league hopes to launch the event on Friday and involve some big-name players including Utah Jazz All-Star Donovan Mitchell and four-time All-Star DeMarcus Cousins, among other big-name players, sources said.Each team is expected to have a representative, the report added.
The NBA regular season was suspended on March 11 after Utah Jazz center Rudy Gobert tested positive for coronavirus.Almost every other sport in the United States have been shut down and are expected to remain shut down for some time.5:38 Real Madrid’s Thibaut Courtois challenges Borussia Dortmund’s Mats Hummels in NBA2K20! You can watch the full version on the Sky Sports YouTube page
Various esports have continued across the United States, with many moving planned live events into a virtual format.

The NBA 2K League – which features 23 teams, including 22 who are affiliated with NBA franchises – has postponed its own season, which was scheduled to start March 24.
The Lakers’ Anthony Davis was chosen for the cover of the latest edition of the game, NBA 2K20, after Milwaukee’s Giannis Antetokounmpo was on the cover for 2K19..