HomeEsportsMore than one race at Silverstone? 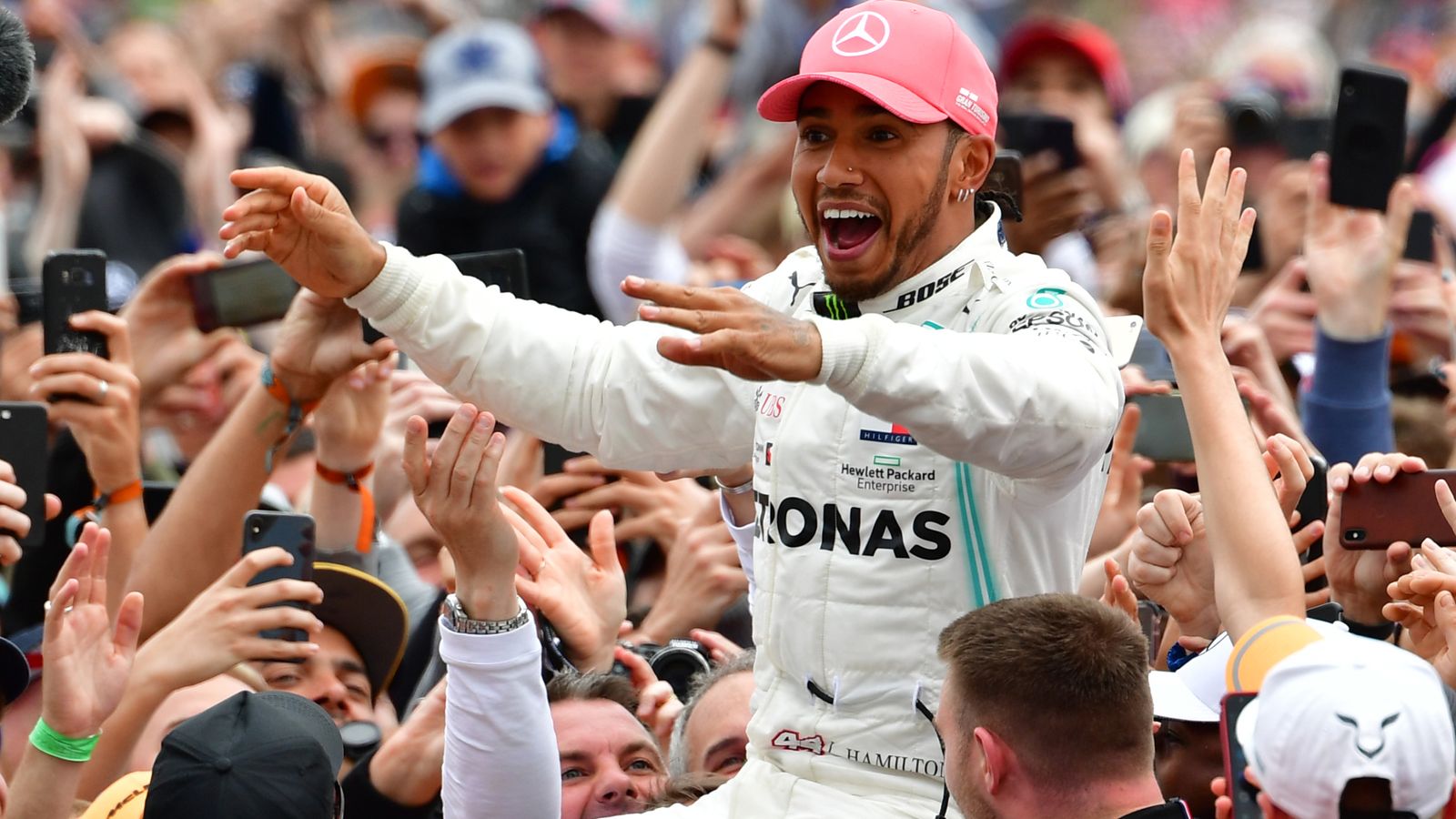 More than one race at Silverstone?

The Sky F1 Vodcast with Button and Brundle
Although this year’s Wimbledon, which was due to finish a week before the British GP, has now been cancelled, Silverstone have explained why they are taking an additional period with F1 to assess the situation amid the coronavirus crisis.
In an interview with Sky Sports News’ Craig Slater, Silverstone managing director Stuart Pringle explained: “There are two reasons.Number one is that Silverstone is one round in a world championship and our colleagues at Formula 1 are trying incredibly hard to piece together a season that will start much later [than planned].
“There have been a number of postponements and one cancellation and they are trying to reknit that calendar together.We are one element of that and it’s important that Formula 1 get the chance to try and get a world championship season away.
“We can give them the time we need to do that.That is also because we’re a fixed venue.We’re not like a street circuit, we’ve got fixed set-up and infrastructure and we’ve also got an incredibly experienced team, we know what we’re doing, so we can allow ourselves the month of April to make a decision which is sufficient for Formula 1 I hope to get their plans together.” 34:02 Simon Lazenby is joined by Jenson Button, Martin Brundle and Karun Chandhok from their respective homes to chat F1 in the first-ever Sky F1 Vodcast! Simon Lazenby is joined by Jenson Button, Martin Brundle and Karun Chandhok from their respective homes to chat F1 in the first-ever Sky F1 Vodcast!
F1 boss Chase Carey said last week that they remained hopeful of holding a season of at least 15 races, with teams having given the commercial rights holders and the FIA the right to make changes to the calendar without a vote.
One idea mooted on the Sky F1 Vodcast this week was that venues such as Silverstone – which seven of F1’s 10 teams are located within 80 miles of – could stage more than one race once the campaign is underway when safe to do so.
Put to him that the Northamptonshire venue would be in a good position to help out when racing was ready to resume and mass-gathering events could be held, Pringle said: “All I’ve done is say to Formula 1 we are willing to work with them in any way, shape or form that they think is in the best interests of the championship.
“The majority of the teams are within a stone’s throw of the circuit, so operationally it would be pretty straightforward.
“We’ve got the fixed infrastructure, the staff could go home to their own beds of an evening in large parts, so if that’s how we can help then I’d be delighted to do that.”
The British GP is traditionally both the centrepiece of the motorsport summer – and one of the UK’s most prestigious annual sporting events.