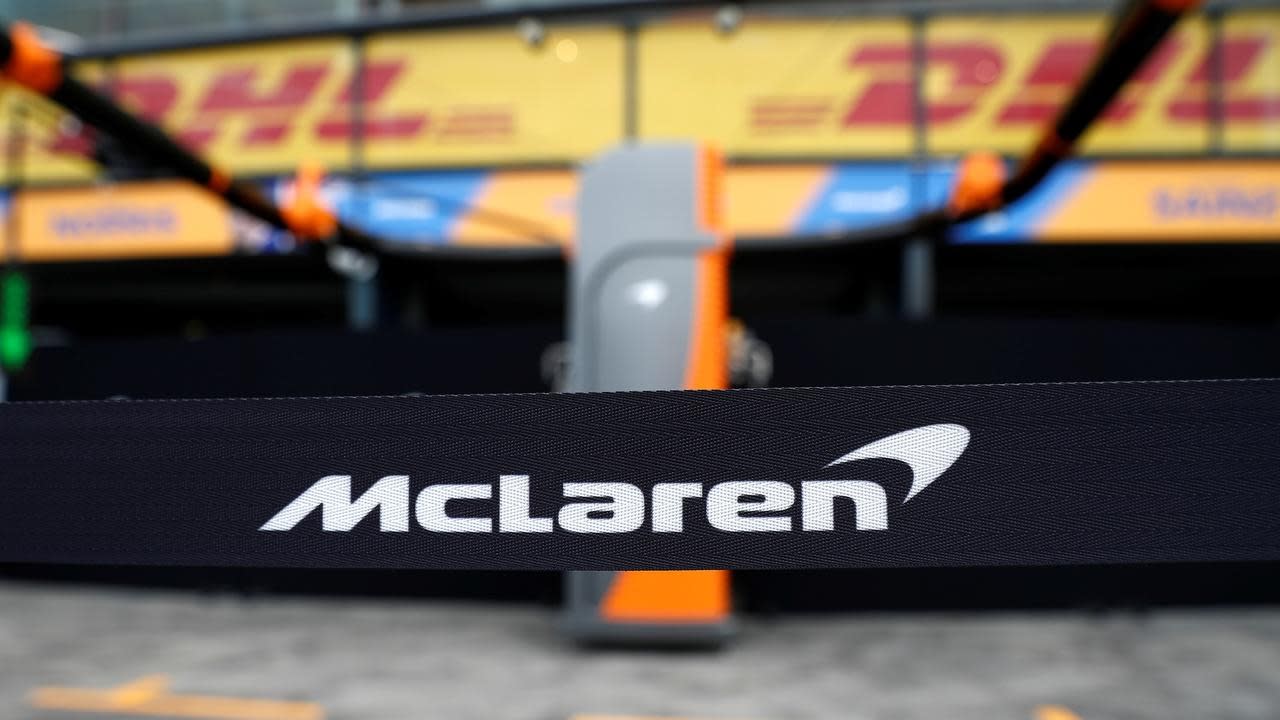 McLaren’s team boss believes up to four of F1’s 10 teams are in danger of folding due to COVID-19 More McLaren chief executive Zak Brown has warned Formula One is in a “very fragile state” due to coronavirus.The escalating COVID-19 pandemic has brought the sport to a halt with two races – including the showcase Monaco Grand Prix in May – cancelled and six postponed so far.F1 is committed to eventually getting the 2020 campaign under way.However, Brown has warned about the potentially perilous state of the sport.

“Could I see – through what is going on right now in the world if we don’t tackle this situation head on very aggressively – two teams disappearing? Yeah,” he told BBC Sport.”In fact, I could see four teams disappearing if this isn’t handled the right way.”And then, given how long it takes to ramp up an F1 team, and given the economic and health crisis we are in right now, to think there would be people lined up to take over those teams like there has historically been…

I don’t think the timing could be worse from that standpoint.”So I think F1 is in a very fragile state at the moment.” McLaren became the first F1 team to furlough staff on Wednesday, with remaining employees, including drivers Lando Norris and Carlos Sainz, taking a wage cut.But the Woking-based team’s chief said more changes are required to help the sport through these uncharted waters, including a considerable reduction to the $175million ($A292m) budget cap due to come into force in 2021.Brown told the BBC that all teams have agreed to lower this year’s budget to $150m ($S250m) but the McLaren boss wants a further drop before a meeting about the state of F1 on Monday.Meanwhile, Ferrari’s Charles Leclerc was a dominant winner on his Formula One esports debut on Sunday while World Cup-winning England cricketer Ben Stokes brought up the rear in a virtual Vietnam Grand Prix.The 28-lap race was the second in a series organised to provide some entertainment for fans starved of real-life action with more than 190,000 watching Formula One’s official live stream on YouTube.Sunday was originally scheduled to be the inaugural Vietnam Grand Prix but the virtual race, with the 20 drivers joining remotely from their homes, was staged on a version of Melbourne’s Albert Park.