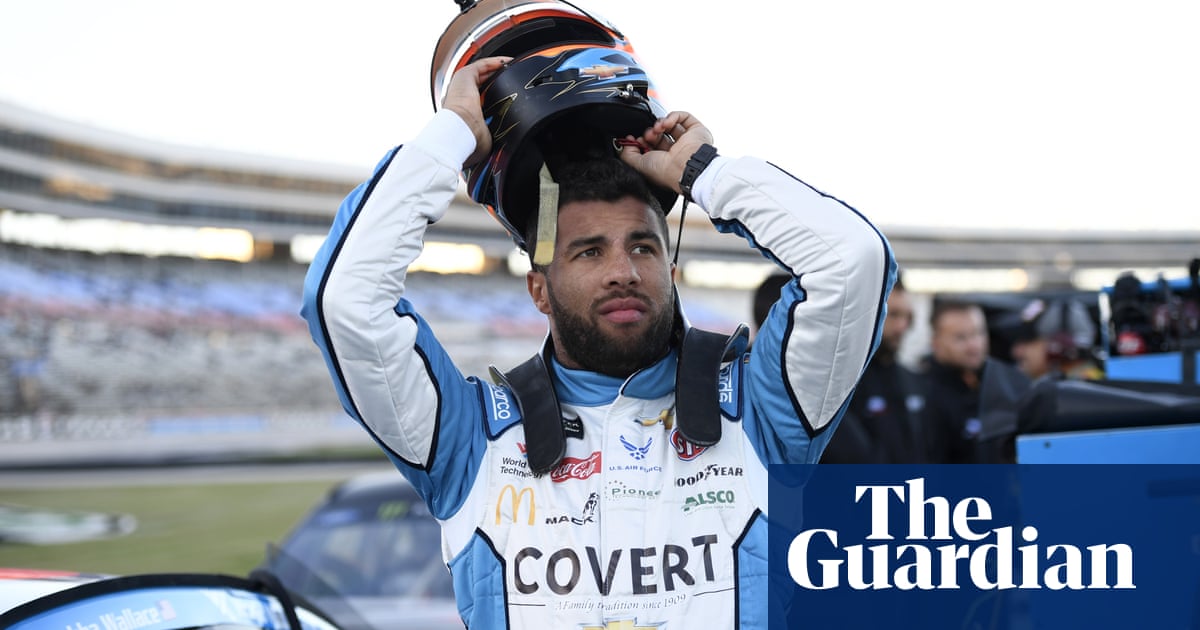 Damn quarantine life is rough😂😂😂
April 5, 2020 Seven-time NASCAR champion Jimmie Johnson fired his spotter less than 20 laps into the race after falsely being told he was clear of another car, only to crash.Erik Jones had internet issues that caused him to miss qualifying, and Daniel Suarez was parked for the second consecutive week and was joined this time by Kyle Larson after the two tangled on track.
Daniel Suárez (@Daniel_SuarezG) I was waiting for @iRacing to get him disqualified like i was last weekend in 5 seconds, but they never did…

More than 1 million people watched last week when Fox made the race available to affiliates and also aired it nationally on its cable channel.
Rita Wilson, who along with husband Tom Hanks recovered from Covid-19, sang the national anthem from her home in California, and Rob Gronkowski and Mojo Rawley gave the command for drivers to start their (virtual) engines from WrestleMania.
Topics Nascar esports Motor sport US sports news.