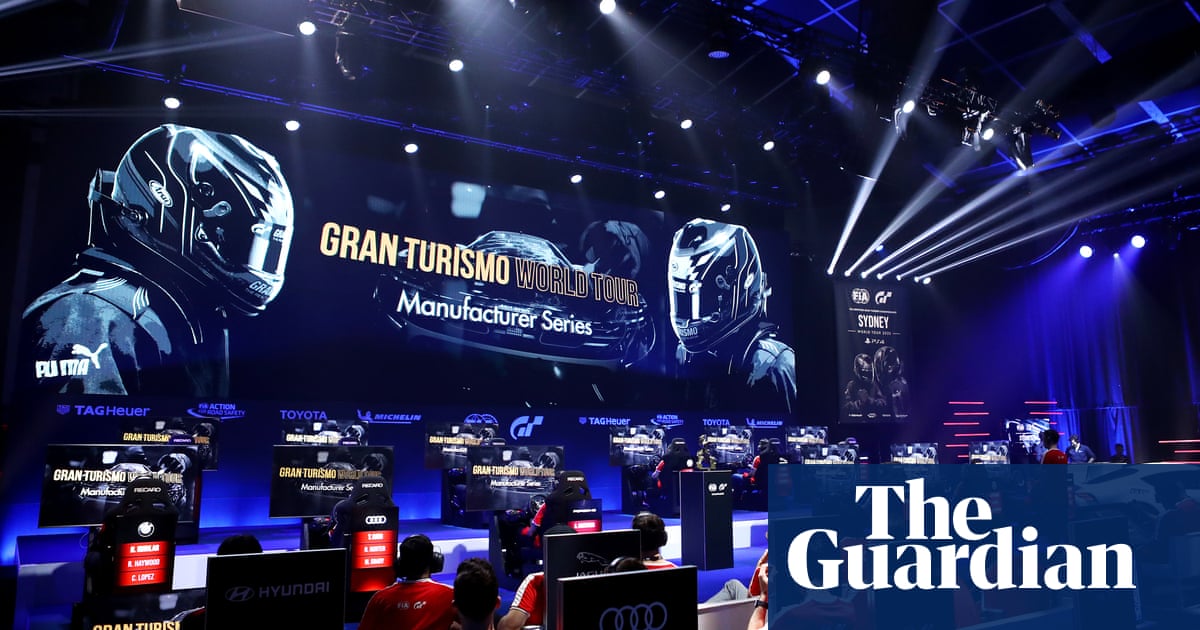 The upward trajectory for gaming brought on by the pandemic has accelerated what was already a growth industry.E sports have never had it so good.Although competitive video gaming hasn’t proven entirely invulnerable to the coronavirus pandemic, it isn’t doing so bad out of it either.With mainstream sports around the world on hold, people are increasingly turning to gaming to fill the empty hours of lockdown and isolation.
The playing of video games is up – Verizon reported that US domestic peak-hour usage was up 75% in the first week of quarantine – but tellingly gaming as a spectator sport is also through the roof.Twitch, one the world’s biggest streaming platforms for gamers, is estimated to have grown its audience by up to a third in March alone.“With more stay-at-home mandates being issued around the world and the entertainment industry finding new ways to migrate their offerings to livestreaming platforms, we expect to see these numbers rise,” says Doron Nir, the chief executive of StreamElements.
Andy Murray signs up for virtual Madrid Open as tennis takes on Covid-19 Read more
Globally, gaming is also riding the crest of a wave brought about by celebrity endorsement.

With sport’s best-known athletes temporarily not doing what they do best, digital pursuits are filling the void.

Motor racing has led with way, with Formula 1 hosting virtual Grands Prix in place of its scheduled events.Last weekend, Ferrari driver Charles Leclerc won on debut for the FDA Hublot Esports Team.The race was broadcast live on ESPN2 among 12 hours of esports programming.Nascar and Supercars have also migrated online in this time of hiatus, the latter backed by Jamie Whincup and shown on Kayo and Fox Sports.
Elsewhere in Australia, NRL clubs Canterbury-Bankstown Bulldogs and Wests Tigers met as they were intended to in round three of the premiership season.But instead of competing on the rugby league field, players locked horns on the imaginary battlegrounds of Fortnite.And it was all streamed on Facebook.In Finland, rather than cancel its national hockey league play-offs, the decision was taken to migrate them to the NHL 20 console game and broadcast them on national television.

In the UK, the world’s most famous thoroughbred jumps race, the Grand National, was this year digitally simulated , bet on with real money and watched by almost 5m free-to-air viewers.
But if you think esports is immune to the effects of the coronavirus, think again.Although essentially digital events, the big gaming competitions are held in stadiums and attended just like conventional sports.The US$30m 2019 Fortnite World Cup, won by a 16-year-old gamer known as Bugha, drew 2.3m concurrent views across YouTube and Twitch but was also watched live by 19,000 people at New York’s Arthur Ashe Stadium.
For sporting organisations in this country, the disruption to normality might quicken an association with esports that to date has been a toe in the water
Such events have been hit hard by Covid-19.The Overwatch League announced recently it would be playing out its entire 2020 season online, while Play! Pokémon was forced to cancel its North American International Championship and World Championship.

Numerous other esports have been impacted by the coronavirus, but where conventional sports have been ground to a halt by containment measures gaming has largely found a way.
The upward trajectory for gaming brought on by the pandemic has accelerated what was already a growth industry, with Australian estimates suggesting demand for esports has at least tripled since the coronavirus outbreak.For sporting organisations in this country, the disruption to normality might also quicken an association with esports that to date has been a toe in the water.
Football Federation Australia inaugurated the E-League in 2017, with each A-League club represented by two gamers on the Fifa video game.

Last month, FUTWIZ Marko and FUTWIZ Jamie claimed the 2020 premiership for Sydney FC.Also in 2017, the Adelaide Crows became the first Australian sports club to expand into esports when they acquired the Legacy Esports team.
As well as a vehicle to increase brand awareness, esports can broaden audience and provide new revenue streams.“Most of our traditional streams of revenue are almost tapped out,” Nigel Smart, the Adelaide chief operating officer, said on the Sports Geek podcast last year.“Where does future growth come from? We have a multi-dimensional international strategy and we also have a multicultural strategy.

Having an esports team is an extension of both of those.The founding shareholders of Legacy, they’re still involved in the team.They’re on the performance side, they’re on the front end.What we bring as a football club is that back end in terms of content strategy, merchandise models and commercial partnerships.”
‘Peace out’: Bubba Wallace ‘rage quits’ as tempers flare in Nascar’s virtual race Read more
With Covid-19 now starving clubs of their usual forms of income, the need to branch out has never been greater.

Now’s the opportunity.Everyone is at home anyway.”
Mat Jessep, the Esports Games Association Australia chief executive, adds: “There are so many opportunities to integrate competitive gaming into your traditional sports offering.

This alone probably would not save a club, or a sport in a position that the NRL is in, but it wouldn’t hurt either.It could really form that incremental income, that come the next rainy day, there’s a bit of savings set aside that a sport can fall back on.”
Topics esports Australia sport Coronavirus outbreak features.