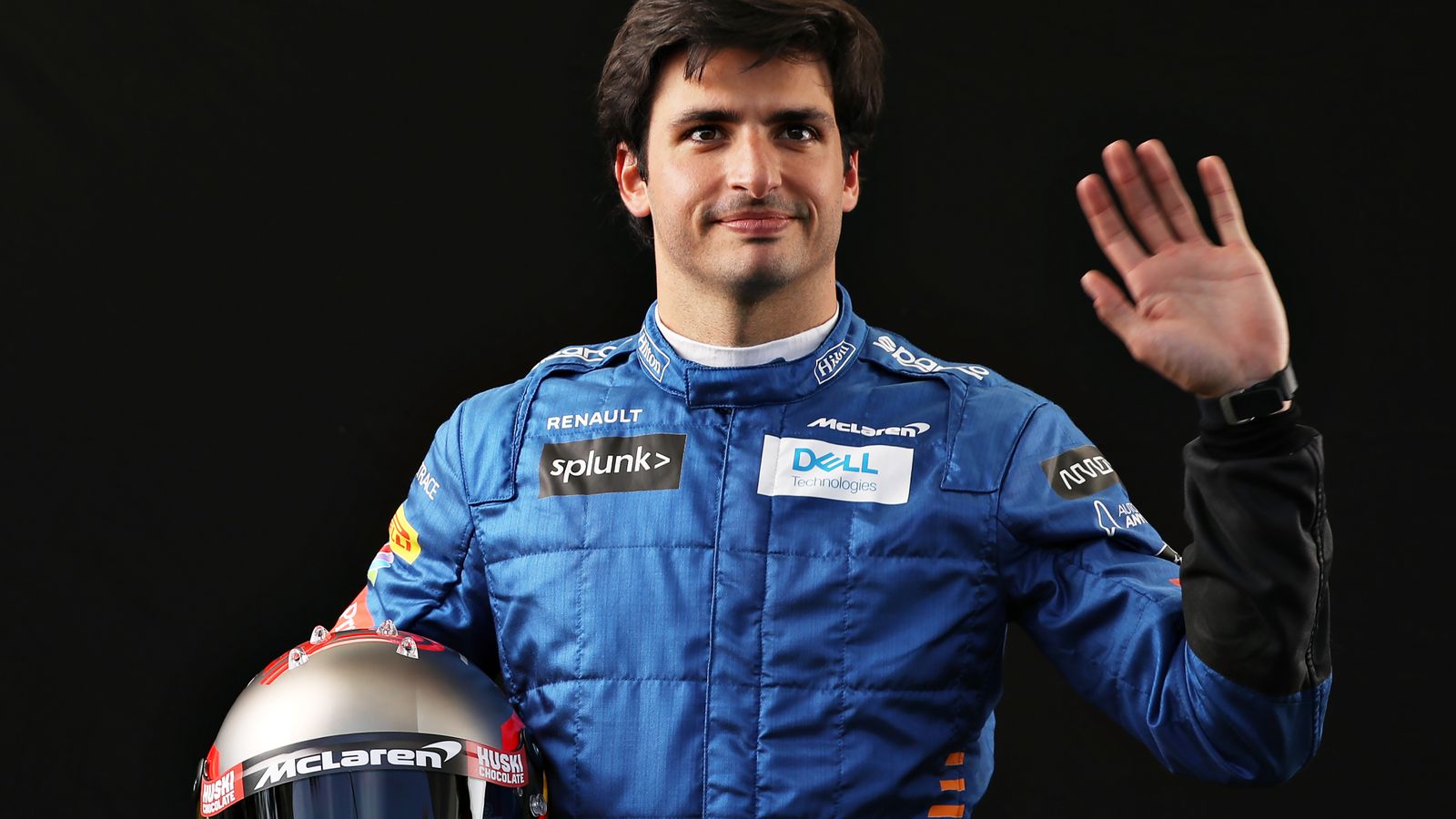 pic.twitter.com/pHvysmYZQ4 — Carlos Sainz (@Carlossainz55) April 17, 2020
Also in action will be F2 drivers Callum Ilott and Juan Manuel Correa – the American youngster who was involved in the horrific crash that tragically killed Anthoine Hubert at the Belgian GP last year.
Correa, who is stepping up his recovery, will be driving for Alfa Romeo.Ilott, the British junior at Ferrari, will be alongside Leclerc.
Guanyu Zhou – the winner of the first event ‘in’ Bahrain – will be back for Renault, alongside golfer Ian Poulter, who also took part in the Bahrain race.
Coverage of the Virtual Chinese GP will start at 6pm, two hours earlier than the previous two races, and you can watch live on Sky Sports Main Event, Sky Sports F1, as well as our YouTube channel.Also See:.