HomeEsportsLeclerc holds off Albon for another win 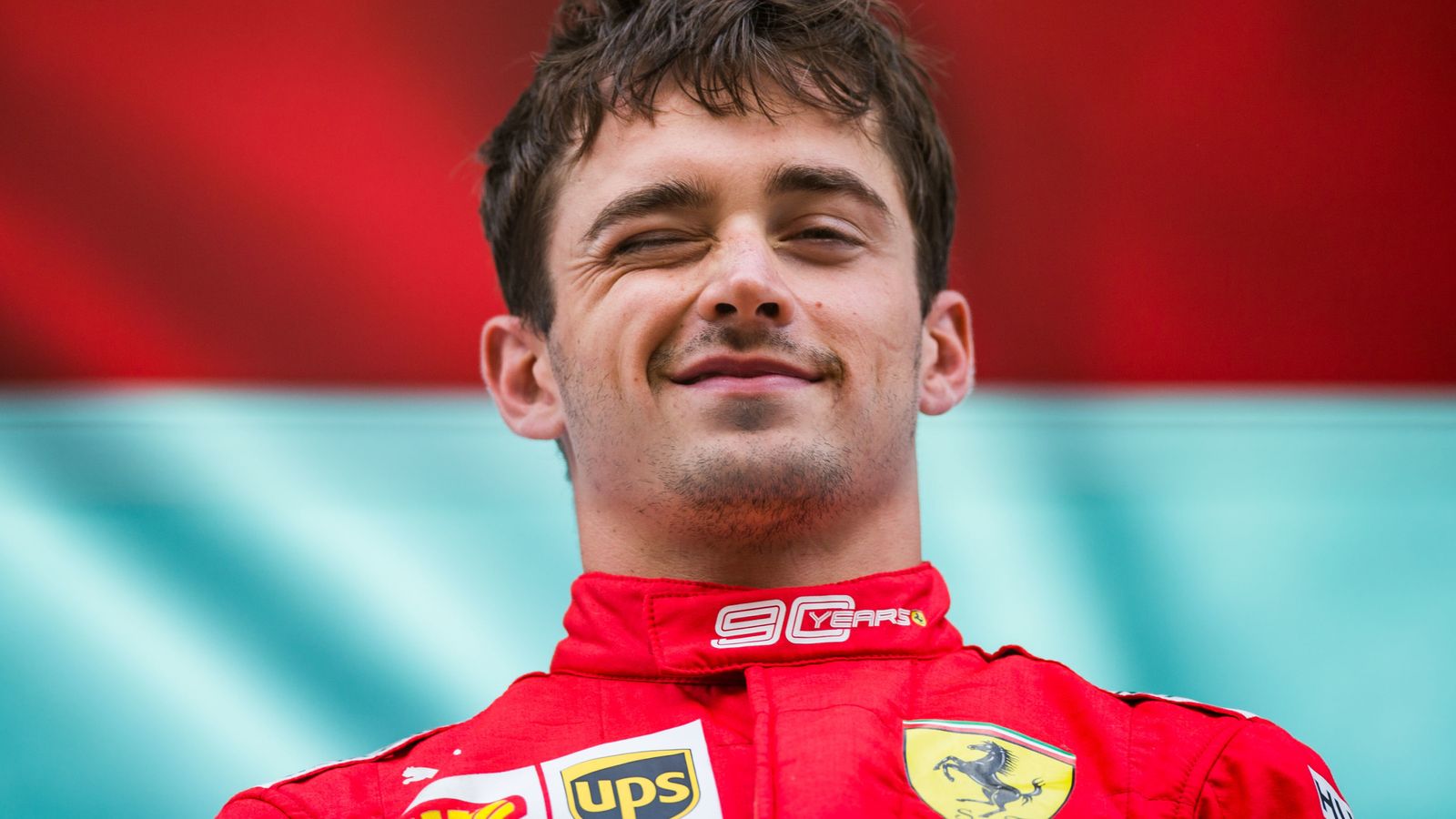 Leclerc holds off Albon for another win

Charles Leclerc once again proved his online racing nous as he made it back-to-back Virtual GP victories on Sunday night – albeit after an epic race-long battle with F1 rival Alex Albon around the Shanghai circuit.
Leclerc and Albon, mainstays at the front of the grid in F1 for Ferrari and Red Bull respectively, were the class acts in a Virtual Chinese GP which included sporting stars such as Thibaut Courtois and Ian Poulter.I’m actually enjoying very much playing, and streaming.And I enjoy it even more when I win.But the post race celebrations are somehow feeling a bit different.Switching off the computer and go cook white pasta is a bit less glamour than spraying champagne on the podium — Charles Leclerc (@Charles_Leclerc) April 19, 2020
But while Albon pushed Leclerc hard throughout F1’s third official Esports race, even undercutting him in the pits, it was the Monegasque who came out on top after a risky overtake into Turn One, nudging Max Verstappen’s team-mate aside for another race win.
“I am disappointed, I’m not going to lie,” said Albon, who was already looking ahead to F1’s next online event.