HomeEsportsePL tournament: Who plays who? Ones to watch? 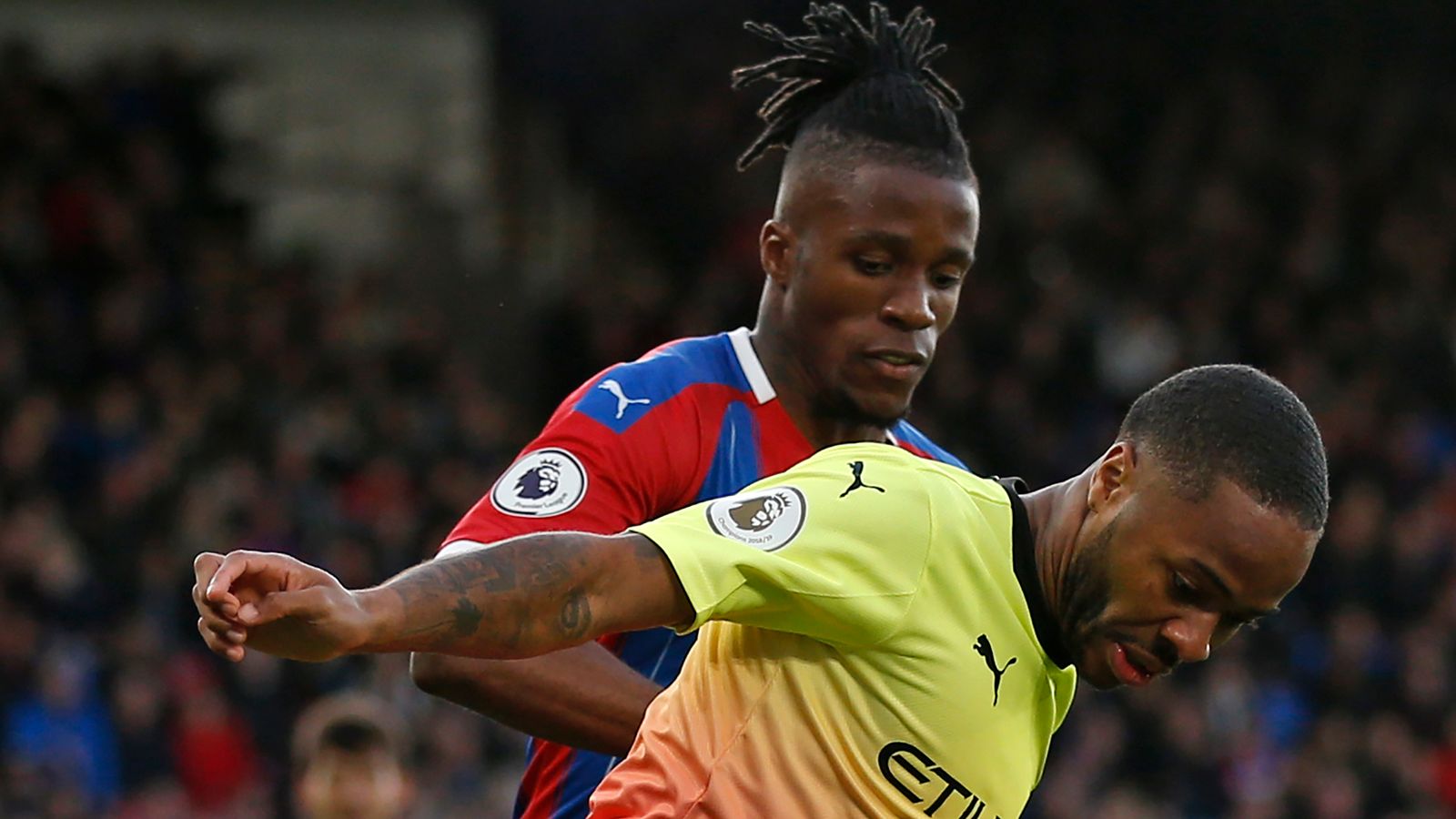 ePL tournament: Who plays who? Ones to watch?

Looking for a football fix? A host of familiar faces are going head to head as they represent all 20 clubs in the inaugural ePremier League Invitational tournament.
Competitive juices will be flowing and rivalries revisited as clubs take part in a unique opportunity that sees Premier League players in a new light and a new environment, putting their FIFA 20 skills to the test against one another on the big stage from the comfort of their own home.Esports – what is it?
Basically, it’s competitive gaming played via video games in front of a watching audience.It’s professional, competitive, computer gaming â€“ a digital sport for a digital age.This type of gaming involved playing FIFA 20, made by EA Sports.It’s the leading football video game with millions of people playing, watching and competing worldwide.
The tournament kicks off on Tuesday with four preliminary-round matches to whittle down the 20 teams to the last 16 and from there it will be a regular knockout format played throughout the week, culminating with the final on Saturday, live on Sky Sports .Your Premier League club’s latest news
Matches – six minutes per half – will be played in ’85 mode’ meaning players will be playing with the teams they play for in real life but every team has an overall rating of 85.This makes it a level playing field where it’s all about the ability of the player rather than the strength of their team.
Make no mistake, the players involved are taking this extremely seriously, playing in the pressure cooker of a big stage in front of fans, peers and the FIFA community.The draw…
Sky Sports pundit Jamie Redknapp made the draw for the preliminary and last 16 rounds from his house, which was aired on The Football Show on Monday morning.
Preliminary round – Tuesday April 21 John McGinn (Aston Villa) vs Neal Maupay (Brighton) Phillip Billing (Bournemouth) vs Angus Gunn (Southampton) Dwight McNeil (Burnley) vs Ryan Fredericks (West Ham) Josh Franceschi (Arsenal – celebrity player) vs Nathaniel Chalobah (Watford)
Last 16 – Wednesday April 22 Raheem Sterling (Manchester City) vs Wilfried Zaha (Crystal Palace) Moussa Sissoko (Tottenham) vs Christian Atsu (Newcastle) Reece James (Chelsea) vs Andre Gomes (Everton) Tom Grennan (Manchester United – celebrity player) vs Trent Alexander-Arnold (Liverpool)
Last 16 – Thursday April 23 Diogo Jota (Wolves) vs Wilfred Ndidi (Leicester) Todd Cantwell (Norwich) vs Lys Mousset (Sheffield United) John McGinn (Aston Villa) or Neal Maupay (Brighton) vs Phillip Billing (Bournemouth) or Angus Gunn (Southampton) Josh Franceschi (Arsenal) or Nathaniel Chalobah (Watford) vs Dwight McNeil (Burnley) or Ryan Fredericks (West Ham) ðŸŽ® Welcome to the ePremier League InvitationalPremier League stars and special guests go head-to-head to earn the #FIFA20 crown ðŸ“² Watch live on Sky Sports YouTube and Twitch from Tuesday: https://t.co/bTGcEsGufj pic.twitter.com/3b8TWjvRi8 — Sky Sports Premier League (@SkySportsPL) April 20, 2020 How to watch?
Fans can watch all the action throughout the week on the Premier League website, app, YouTube, Facebook and Twitter channels; Sky Sports YouTube and Twitch channels as well on the Football Daily YouTube channel.

Sky’s coverage will be hosted by Saturday Social’s Adam Smith and Joe Thomlinson who will be joined by influencer Harry Pinero.Check out the Sky Sports Football YouTube channel
The prize fund is being donated to the #PlayersTogether initiative, which was created by Premier League players as a collective way of generating funds for the NHS and distributing them where they are needed most.The tournament will also continue to urge everyone to follow official advice by staying home and saving lives.Ones to watch…Todd Cantwell (Norwich)
The Canaries playmaker has turned heads in what has been a breakthrough season for him personally in the Premier League, to the extent he’s been reportedly linked with a move to Liverpool.
He’s accomplished with controller in hand too, with him being known as a ‘demon on the sticks’.He’s featured in both the Quaranteam tournament run by Leyton Orient and the #FootballsStayingHome tournament, which is currently ongoing.Around the grounds with Tyler: Carrow Road
He progressed to the last 32 in the 128-team Quaranteam where he was dispatched by a professional FIFA player who was representing Standard Liege, but Cantwell gave a good account in a 3-1 defeat.He was the only professional footballer to make it to the stage of tournament, showcasing the level he’s operating at against his peers.
That theory was born out back against his colleagues in the #FootballsStayingHome cup.

Phillip Billing (Bournemouth)
Continuing the Scandinavian theme, the Danish giant is a supreme talent and should go very deep in the tournament if replicating his recent form in the STAY INtertoto Cup.Also See:.