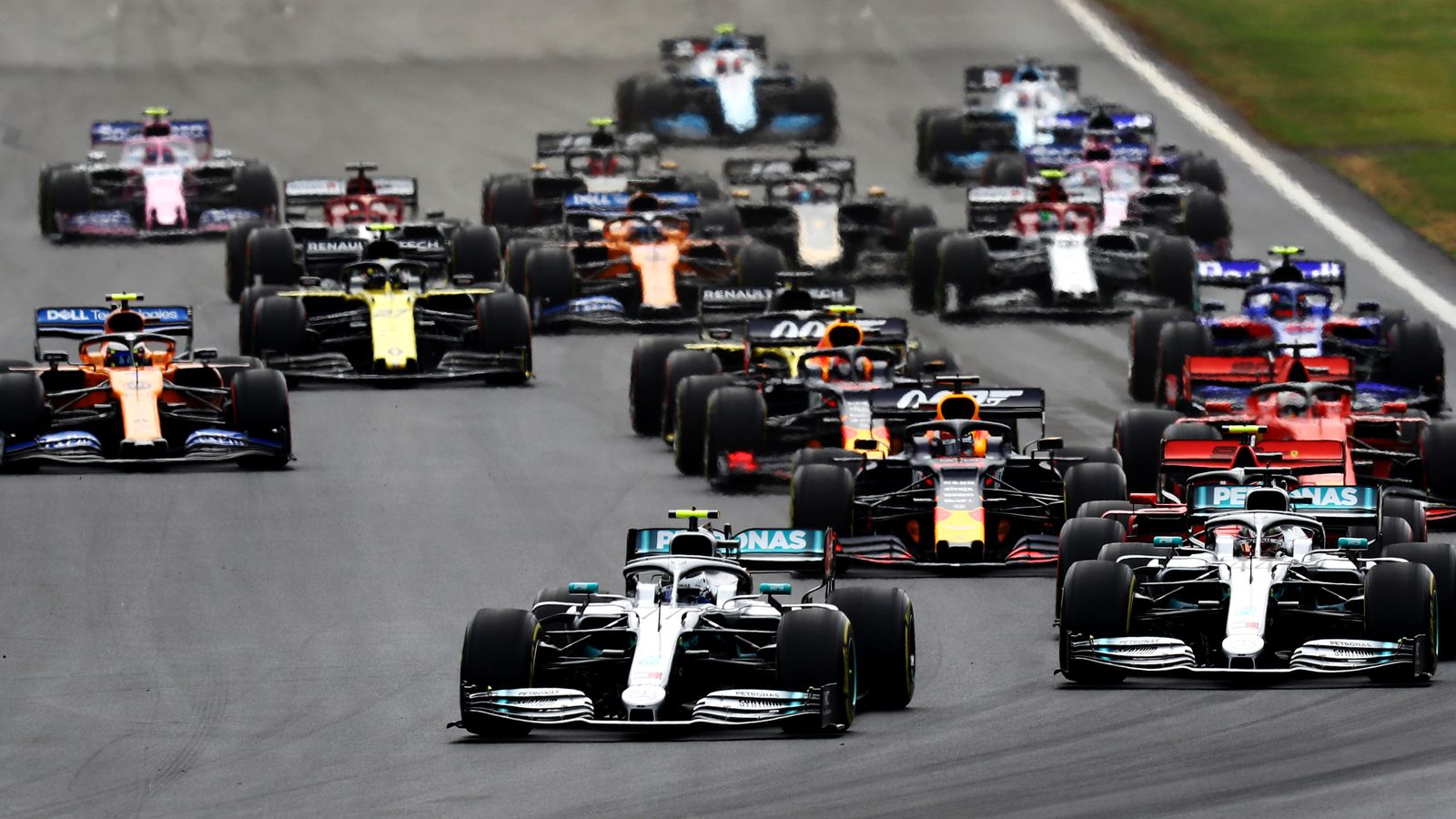 Golfer Ian Poulter goes for a spin whilst talking to the commentary team during the F1 Esports Chinese Virtual Grand Prix.
Every race on the original F1 calendar has been cancelled or called off up to the French Grand Prix at Le Castellet on June 28, but that is also expected to be postponed.
That would leave Austria on July 5, at a circuit owned by energy drink Red Bull who have two F1 teams, two weeks before the British Grand Prix at Silverstone.
Silverstone, which is a short drive from seven of the 10 F1 teams’ headquarters, also hosted the first world championship grand prix in 1950.Also See: Australia – the GP that never was
“They can’t set this ball rolling unless they have a solution that stands a fighting chance of running successfully over multiple races,” said Pringle.
“That timescale would suit us if we didn’t have to put in the infrastructure for accommodating the public.” Trending.