HomeEsportsBilling stars in ePL; stage set for Sterling vs Zaha 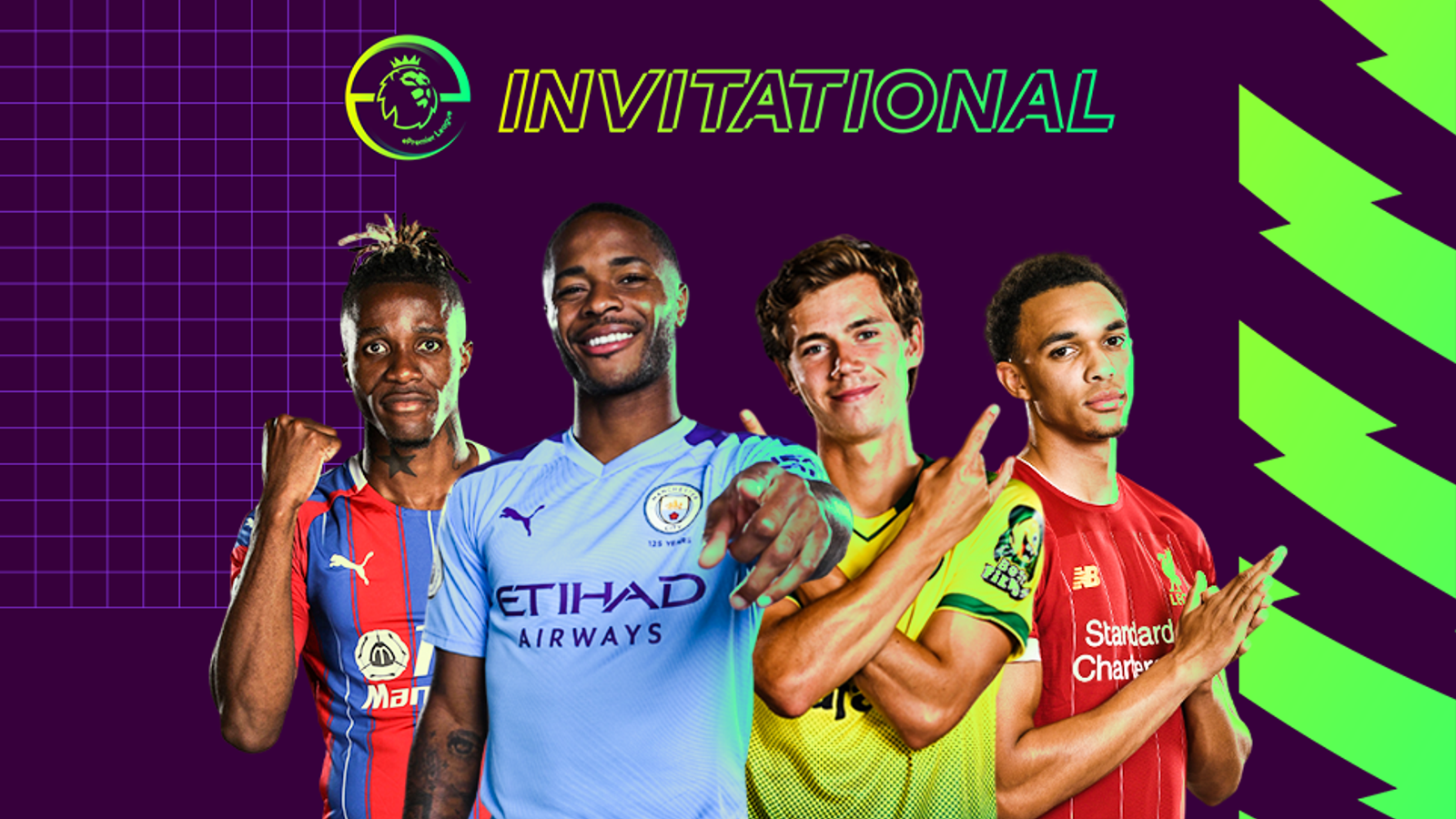 Billing stars in ePL; stage set for Sterling vs Zaha

Day One recap: All the goals, reaction and highlights
“Both players could meet in the semi-final stage but we can report good support for Bournemouth’s Billing ( 11/2 from 7/1 ) who looked very assured in a 4-0 win over Gunn.Watching that game and scouting his next opponent was earlier winner Maupay and we make the Frenchman marginal favourite in that clash on Thursday.
“Elsewhere we caught a first glimpse of You Me At Six frontman Franceschi as he steered Arsenal to a 4-3 win over Watford’s Chalobah but he may find life much tougher against McNeil in the last 16 and the Clarets man is odds on to win that argument at 4/6 .
“Diogo Jota features prominently in the betting at 8/1 and we see his credentials on Thursday but plotting a passage to the final looks particularly difficult in this half of the draw with Cantwell, Billing and Maupay all towards the head of the market.Trent Alexander-Arnold looks best of those players in the other half and looks to have a much kinder route to Saturday’s final.He’s a 9/1 shot to win it .” Wednesday’s action: Sterling vs Zaha!
Last 16 – Wednesday April 22 Also See:.