HomeEsportsNorris gears up for Virtual GP after Indy controversy 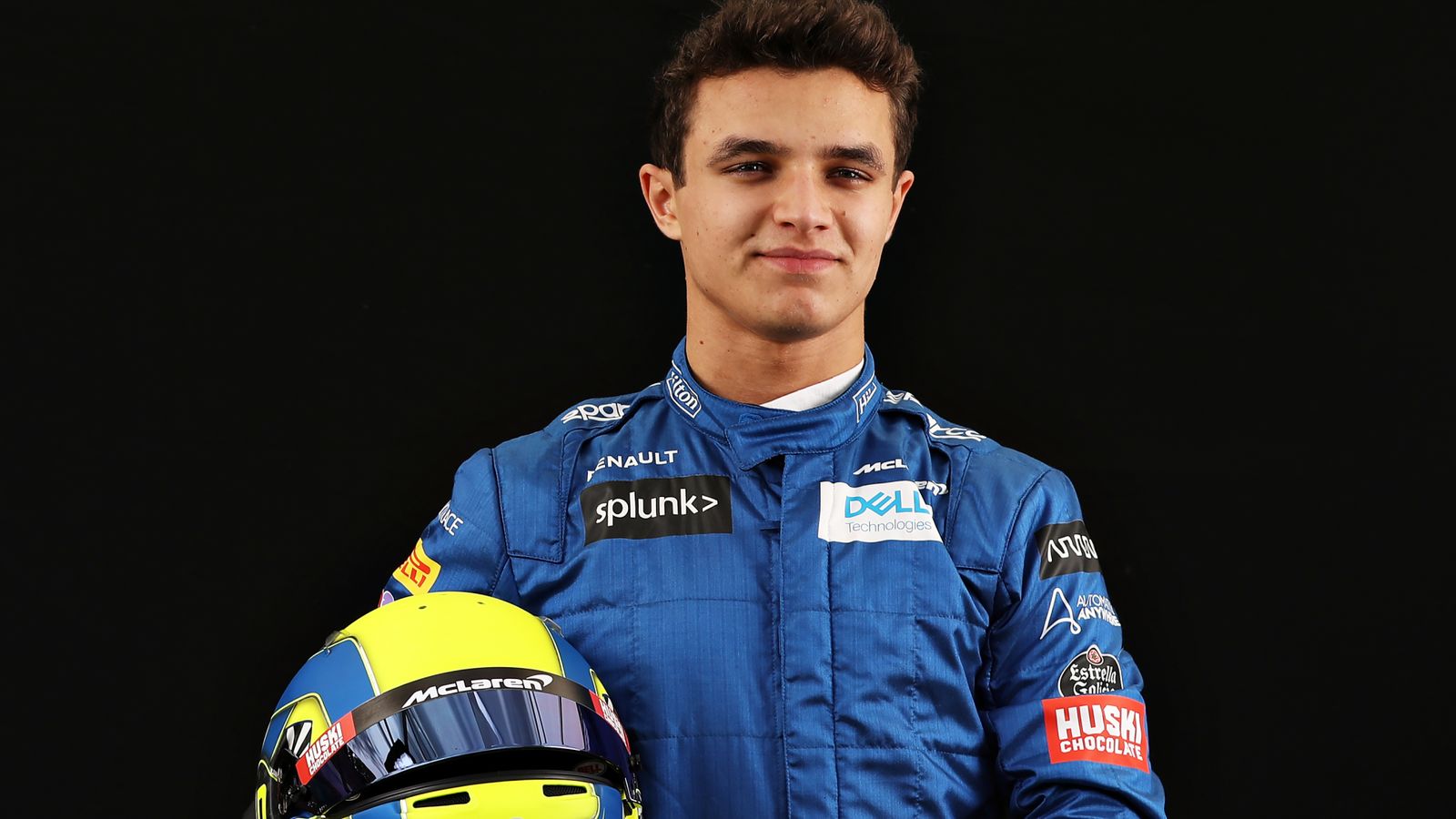 Norris gears up for Virtual GP after Indy controversy

Charles Leclerc will bid for a third consecutive victory in F1’s Virtual GP on Sunday evening, as Lando Norris aims for a breakthrough in the series after a starring role in IndyCar’s equivalent.
Meanwhile, England cricketing team-mates Ben Stokes and Stuart Broad are the big names competing from elsewhere in the sporting world as the pair go head to head for Red Bull and AlphaTauri respectively.Who’s ready for another #VirtualGP ? đââď¸đżCan @Charles_Leclerc make it three victories in a row? đž — Sky Sports F1 (@SkySportsF1) May 3, 2020
The fourth instalment of F1’s Esports event takes the virtual field to Brazil’s Interlagos circuit with the venue that would have staged this weekend’s real-life Grand Prix – Zandvoort in the Netherlands – not on the latest F1 video game.
The Virtual GP is live on Sky Sports F1 and Main Event, along with Sky F1’s YouTube page and website, at 6pm.0:35 Stuart Broad has been training hard to beat England team-mate Ben Stokes in Sunday’s Virtual Grand Prix.Stuart Broad has been training hard to beat England team-mate Ben Stokes in Sunday’s Virtual Grand Prix.
Leclerc has competed in the last two races and convincingly won both for Ferrari.
Norris, meanwhile, has been in the field for all three Virtual GPs so far but repeated connection problems have meant the 20-year-old has not yet been able to complete the full event yet uninterrupted.
The Esports regular has spent the last two Saturdays racing in IndyCar’s iRacing Challenge for McLaren’s own team, also live on Sky Sports F1, and won on his debut at the virtual Circuit of the Americas last week.
Norris was on course for a second win in this Saturday’s event around the Indianapolis oval but then came across a lapped Simon Pagenaud, last year’s Indy 500 victor, with two laps to go on the straight.Also See:.