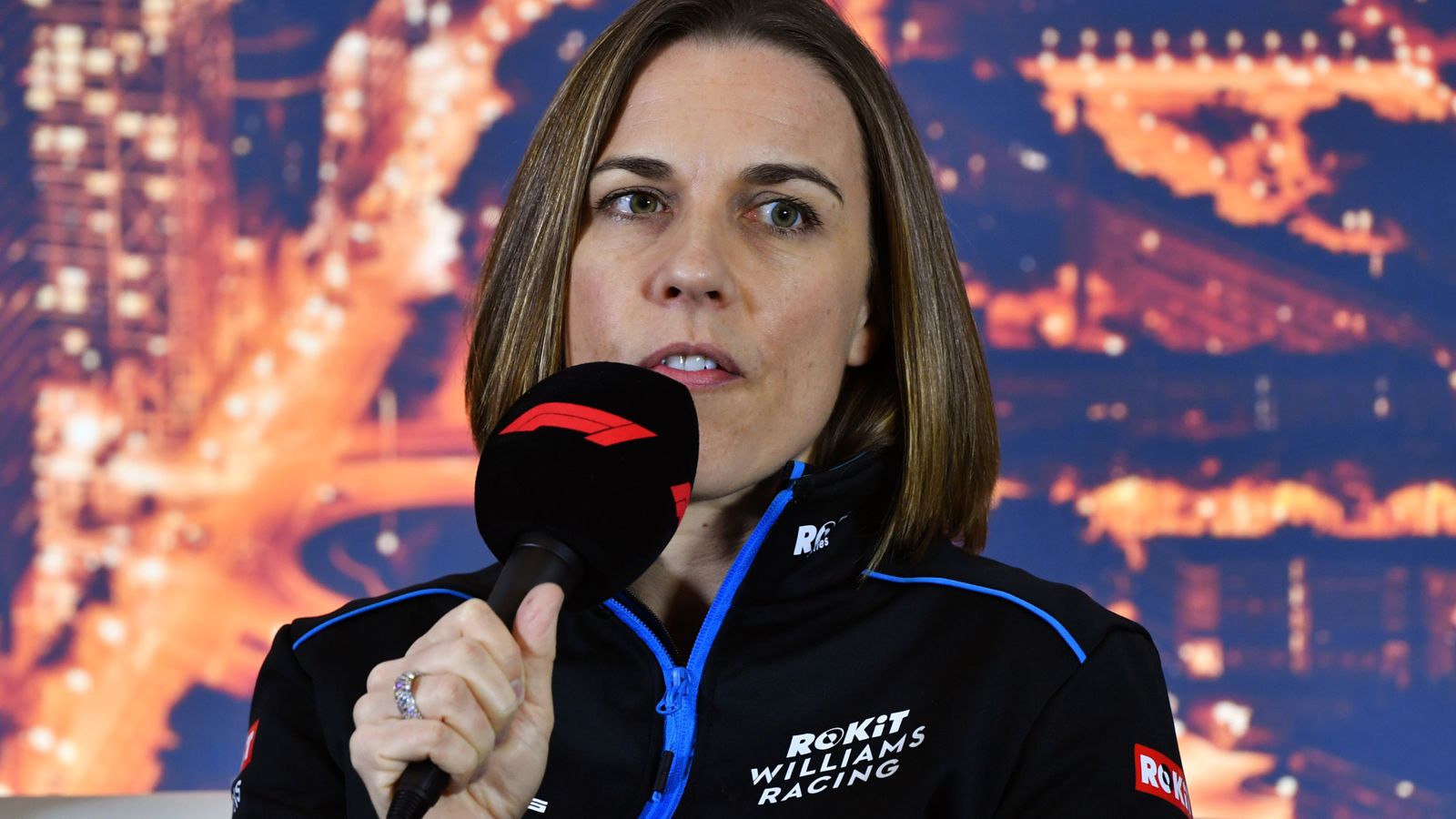 They’re operating on budgets that are so much greater than that and I think the very fact that they’ve seen the reality and the gravity of the situation, it’s not going to be easy moving forward and they’ve had to come down even further.

I have great sympathy for them but also I’m so pleased that they’ve seen the enormity of the situation and reacted in the way that they’ve needed to.Also See:.