HomeEsportsHow would drivers fare on return to racing? 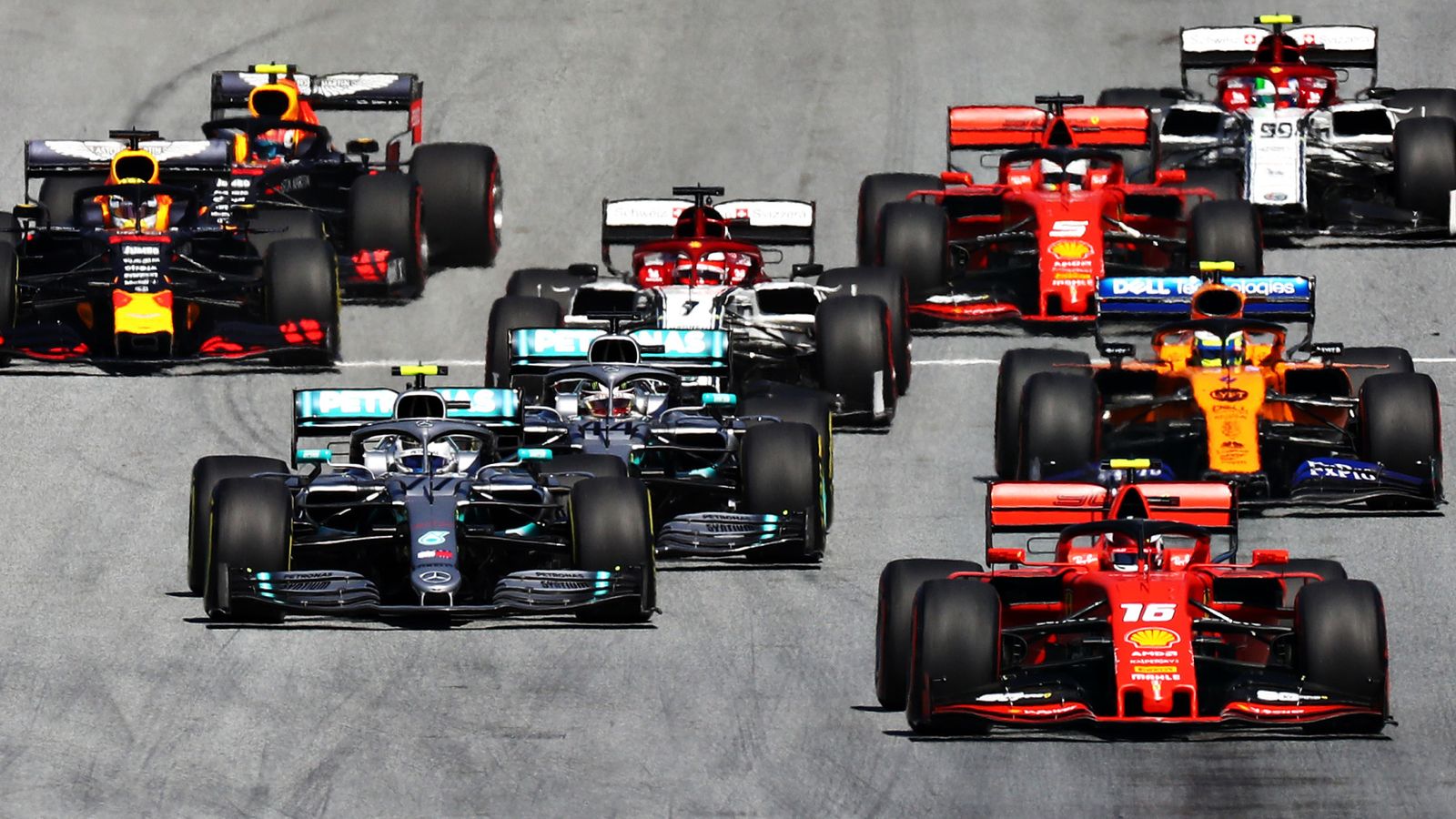 How would drivers fare on return to racing?

Get Sky F1 Kevin Magnussen, George Russell on how F1 grid would fare on return Haas and Williams drivers talk to Sky Sports F1 as the sport continues to put plans in place to return to action in July Last Updated: 08/05/20 3:50pm Formula 1 drivers will be a little “rusty” when they return to racing action but it could make for unpredictable results and “exciting” racing, according to Kevin Magnussen and George Russell.
F1 are working on plans to start the delayed season in Austria on July 5 at what was planned to be the 11th round of the campaign before the coronavirus pandemic gripped the world.
If the season does begin on that date, then there would have been 217 days between 2019’s final race and the first of 2020 – the longest gap between events since 1962.Could Hockenheim and other tracks return for 2020?
Drivers briefly returned to action in February during F1’s newly-shortened six-day pre-season testing programme, but otherwise the sport has been off track completely since December.
“It wouldn’t [make me fearful] but it would be exciting in a way,” said Haas driver Magnussen of the proposed start to the season, when appearing on this week’s F1 Show .
“I know that you don’t really forget it.You get a little bit rusty, but you don’t get that rusty.
“I had a whole season out of a race car in 2015.In 2016 winter testing when I got back in a Formula 1 car it didn’t take that many laps, it felt like a normal winter., You pick it up quickly and it’s been the same for everyone.
“It would be exciting and good to be back.”
Williams’ George Russell, meanwhile, reckons teams and drivers in general may take time to hit their peak performance.
“It’s unnatural for any sportsman to be out of their sport for so long,” said Russell on the Sky F1 Vodcast .
“If we do go racing in July we would have had three days of testing in the space of seven months, which is unbelievable to think.
“When the season gets started, not only as drivers, but engineers and mechanics, you all get into a bit of a rhythm, you’ve got race after race after race.

it’s a Williams special on the Sky F1 Vodcast as Claire Williams, George Russell, and Nicholas Latifi join the team!
“Everyone in Formula 1 is the best of the best, not just drivers, as a whole, then having this much time away by the time we get back I think everyone is going to get very rusty.
“People will make mistakes, drivers will make mistakes, engineers, mechanics, everybody will.”
Williams scored only one point during a miserable 2019 campaugn and Russell added: “I think it’s very important to make sure that we try and capitalise on those times because I think for people who aren’t going out winning races, or scoring points, there will be a big opportunity, or the greatest opportunity, to get a good result at the start of the year when people are making mistakes.” What about F1’s ‘biosphere’ plans for Austria?
Magnussen, meanwhile, said he would be happy to return to racing when it was deemed safe to do so, even though there will be far-tighter restrictions around events.
Ross Brawn has said F1 will create an effective “bubble of isolation” around the planned early events in Europe, with personnel at the track tested for coronavirus every two days.
“It’s going to be tricky and it’s going to be a big job to get it done, but anything it takes to get back to racing really I’m up for it,” said Magnussen.
“We need to do everything we can we ensure we do it in a safe way for everyone.

It’s not ideal but it’s better than not racing by a long way.So let’s do it.Also See: Williams: Safety crucial before return
“We will see what the measures will be, and what we need to do, but from what we hear it’s going to be quite a lot and it’s going to be very different.But I’m still looking forward t getting back on track nonetheless.”
Don’t miss the latest F1 Esports race – the Virtual Spanish GP – live at 6pm on Sunday on Sky Sports F1, Main Event and Sky F1’s YouTube channel.The race is followed by a special unseen and hilarious feature with McLaren team-mates Carlos Sainz and Lando Norris driving the Circuit de Catalunya.Trending.