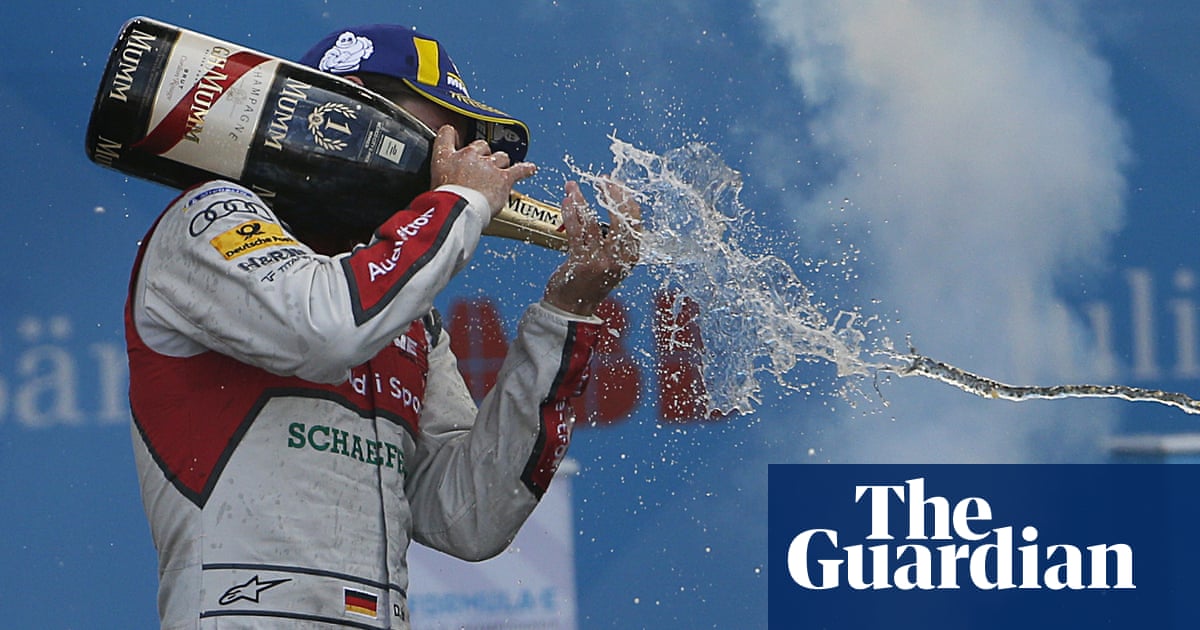 Abt had yet to score a point in the first four rounds of the series and immediately afterwards Vandoorne raised his suspicions.“Really not happy here because that was not Daniel driving the car himself, and he messed up everything.

That was ridiculous,” he said.“I’m questioning if it was really Daniel in the car.” Vandoorne was supported by the two-time FE champion Jean-Eric Vergne.

“Please ask Daniel Abt to put his Zoom next time he’s driving, because like Stoffel said I’m pretty sure he wasn’t in,” he said.Formula E investigated and announced on Sunday that Abt had been “disqualified from the race for sporting misconduct”.It is understood it checked IP addresses and discovered that Abt could not have been behind the wheel.The pro gamer Lorenz Hoerzing was identified as the driver who had sat in for Abt.Hoerzing is an 18-year-old who competes in the FE Challenge series, a parallel championship for esport drivers.Abt admitted both guilt and contrition in a statement.

“I would like to apologise to Formula E, all of the fans, my team and my fellow drivers for having called in outside help during the race on Saturday,” he said.“I did not take it as seriously as I should have.I am aware that my offence has a bitter aftertaste, but it was never meant with any bad intention.” The 27-year-old German has been racing since 2008 and competing in Formula E since 2014.Abt’s webcam had been on during the race, which was shown live, but the face of the driver was obscured by equipment and neither he nor Hoerzing took part in post-race interviews.

Hoerzing has been banned from the Race at Home series.This is not the first controversy in esport racing.The Nascar driver Kyle Larson was sacked by Chip Ganassi racing and suspended indefinitely from the series after using a racial slur in a virtual race in April.And this month, last year’s Indy 500 winer Simon Pagenaud attracted a storm of real-life protest after he cynically took out McLaren’s Lando Norris during a virtual Indy 500.

Esport racing is making a play to be taken seriously but Norris has acknowledged incidents such as these are not doing it any favours.

“I know it’s virtual and people class it as a game, but it’s become quite a bit more than that over the last few weeks,” he said.“You still expect people to act professionally.” Topics.