HomeEsportsThe man who wasn’t there: Abt disqualified after gamer takes place in virtual race 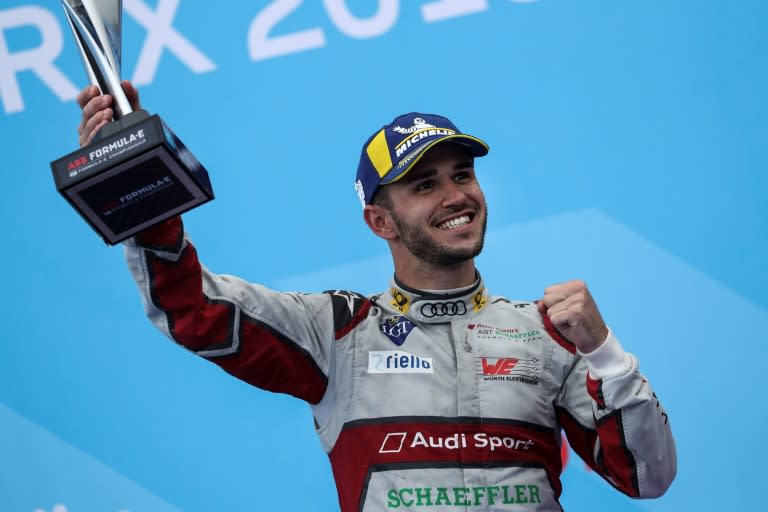 The man who wasn’t there: Abt disqualified after gamer takes place in virtual race

Disqualified: Daniel Abt More Racing driver Daniel Abt was disqualified from a virtual FormulaE race on Sunday after admitting getting a professional gamer to take his place at the console instead.

Abt was also ordered to make a “compulsory donation” of 10,000 euros to charity and stripped of his third place finish.

Pro esports gamer Lorenz Hoerzing, 18, had replaced Abt in the ‘sim’ for the race around Berlin-Tempelhof.

The 27-year-old Abt raised suspicions because his video camera was switched off during an interview, and later the face of the driver was obscured by an object.

“I’d like to apologise to Formula E, all the fans, my team and my driver colleagues for calling in outside help during Saturday’s race,” the German said in a statement on Sunday.

“I didn’t take it as seriously as I should have.I’m aware that my offence has left a bitter after taste, but it was never meant in bad faith.”.