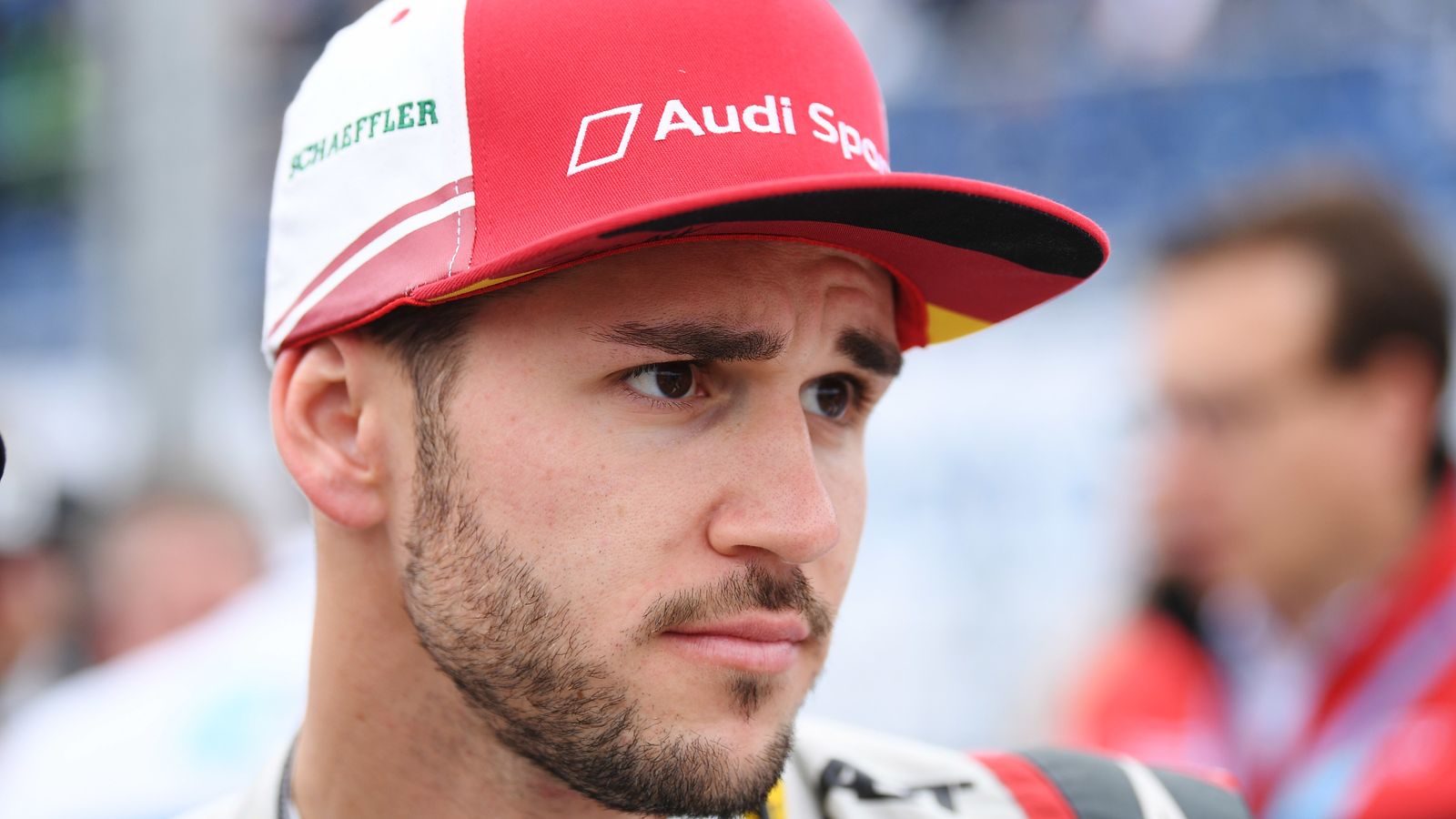 Audi have suspended German Formula E driver Daniel Abt with immediate effect after he cheated in an official esports race by getting a professional gamer to take his place.

Abt issued an apology on Sunday for the deception in Saturday’s fifth round of Formula E’s virtual ‘Race at Home Challenge’.

“Integrity, transparency and consistent compliance with applicable rules are top priorities for Audi – this applies to all activities the brand is involved in without exception,” said Audi in a statement.Abt is driving for the Audi Sport in 2019-20 Formula E season, which is currently suspended because of the coronavirus

“For this reason, Audi Sport has decided to suspend Daniel Abt with immediate effect.”

The punishment, for something that happened in a virtual series designed to provide entertainment in the absence of real racing due to the COVID-19 pandemic, was seen as an over-reaction by some of Abt’s track rivals.

“Do we accept cheating? No, but who never cheated at Monopoly? Lets put things in perspective please,” said the Portuguese on Twitter.

DS Techeetah team-mate and double Formula E champion Jean-Eric Vergne said on his feed: “After all this a game that should be taken seriously, but its a GAME.”

Abt, a two-time Formula E race winner, had finished third on the virtual Berlin Tempelhof layout but rivals expressed doubts at the time about who was actually racing.

Mercedes driver Stoffel Vandoorne had made clear on his Twitch stream during the race that he felt something was amiss, and tried to call Abt on his mobile without success.

The esports series features all of the regular Formula E drivers competing from their homes and usually visible in their simulators on Zoom, but Abt’s face was hidden.

Organisers can check the IP addresses of competitors to ensure they are who they purport to be, with pro gamer Lorenz Hoerzing revealed to be Abt’s ‘ringer’.Also See: Russell wins again as F1 rivals crash in Monaco

He was disqualified from all future rounds of the separate Challenge Grid competition.

“I did not take it as seriously as I should have,” Abt said on Sunday.”I am aware that my offence has a bitter aftertaste but it was never meant with any bad intention.Trending.