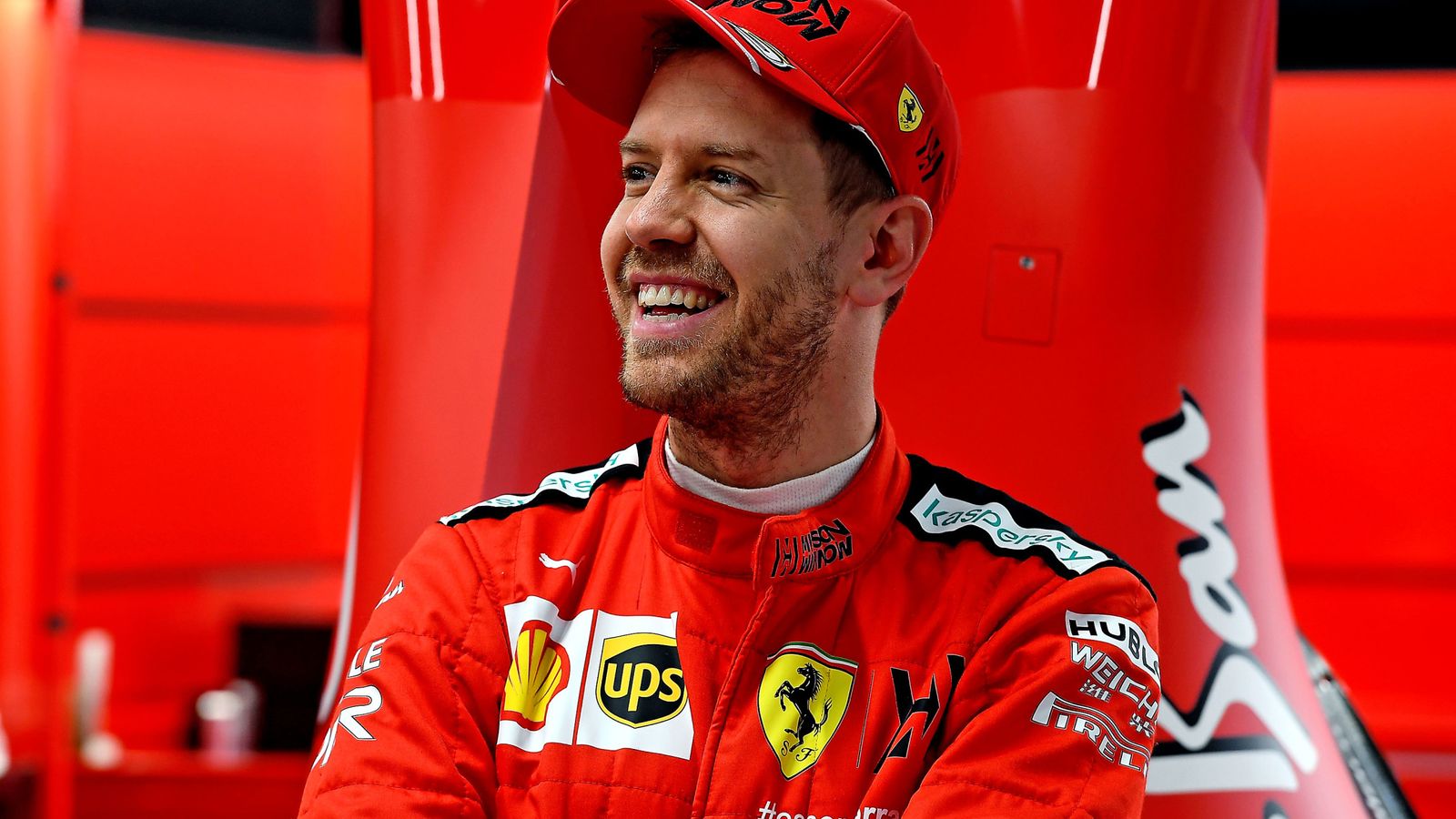 Four-time F1 champion Sebastian Vettel will not take a career “risk” by signing for a midfield team in 2021, believes Haas boss Gunther Steiner.

With Carlos Sainz coming in at Ferrari next year, Vettel has been left without a seat – and title-contending options for the German appear limited with former team Red Bull distancing themselves and Mercedes likely to stick with Lewis Hamilton as their star driver.

Retirement has long-been mooted as a possibility for Vettel, 32, but so have potential openings at teams lower down the grid.

Renault have been linked, but would Haas – who finished ninth in 2019 but are powered by Ferrari engines – throw their hat in the ring?

He added of Vettel: “I think Sebastian, being a four-time world champion, I wouldn’t say he’d want to go to the midfield anymore.

“If you have a successful career, what you don’t want to do is to take too many risks.

“I’ve got a good relationship with him but I haven’t offered him a seat.I think somebody else with a lot deeper pockets than me will do that!”

Mercedes would certainly be a favourable landing spot for Vettel, with the Silver Arrows having won every F1 title since his last.But while they haven’t ruled out Vettel, team boss Toto Wolff has admitted that they are likely to look internally for Hamilton’s team-mate – presuming the Englishman re-signs.

Valtteri Bottas, with the team since 2017, will be the favourite for the drive, while the team also have ties with Esteban Ocon and George Russell, who are currently at Renault and Williams respectively.

And Russell, 22, told Sky F1 that he hopes Mercedes give him a chance in the future, just as Red Bull and Ferrari have done with their young line-ups.

“Mercedes don’t have the junior programme for no reason,” said Russell.

“Obviously it’s a lot about timing as well, there’s only two seats per team and at Mercedes, you’ve obviously got Lewis doing the business and he and Valtteri have been a great pairing for the last couple of years, winning the championship.

“So there must be part of them thinking why do we need to change.

“But on the other hand you start to look at the likes of Ferrari with Carlos and Charles – arguably they could be there for the next four, five, six years as a pairing.likewise with Danny (Ricciardo) and Lando (Norris) at McLaren, and then arguably Max and Alex at Red Bull.

“I think for any company having that stability is hugely important.It’s great to see that these teams are looking for the future, and we’ll see what’s next.” An update on Bottas

There have been reports that Bottas has been considering his next move in F1 amid Mercedes’ interest in other drivers, although Sky Sports News Craig Slater reported: “We should not overplay these stories.

“My understanding is Bottas has not been told that he is surplus to requirements at Mercedes for the 2021 season onwards.