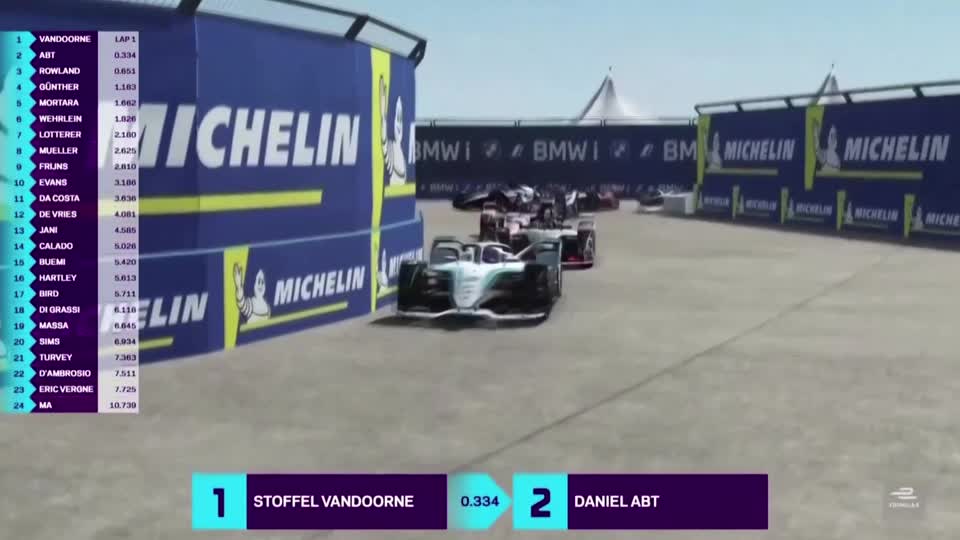 The manufacturer had earlier suspended him.

and said he had simply wanted “to create a funny story for the fans”.

Abt apparently finished third in Saturday’s race but rivals expressed doubts at the time about who was racing.

“In the end there is only this to say.You make mistakes in life.I feel like I couldn’t fall any deeper.I’m on the ground but I’ll get up again.I will come back.I surely need some time for myself right now, to reflect on things, to think about my future.But I believe that it will always continue and there will always be a way.

I would, of course, be extremely happy if you accepted my apology, supported me on my way in the future again and we will see each other again, soon.”

Organizers can check the IP addresses of competitors to ensure they are who they claim to be,

with pro gamer Lorenz Hoerzing later revealed to be Abt’s ‘ringer’ and barred from future involvement.

Audi said in an earlier statement that “integrity, transparency and consistent compliance with applicable rules” were its top priorities.

The punishment has been seen as an over-reaction by some of Abt’s track rivals..