HomeEsportsAbt returns to Formula E, weeks after being fired for cheating in virtual race 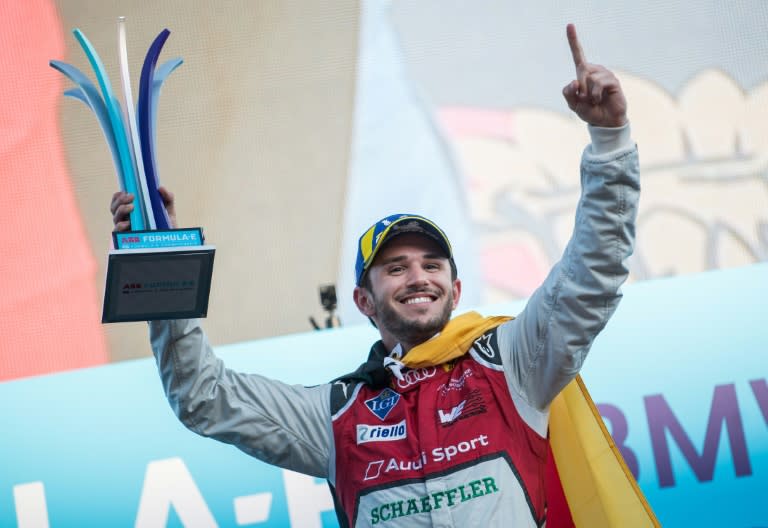 Abt returns to Formula E, weeks after being fired for cheating in virtual race

Abt, 27, will race in the nine-day, six-race series which starts on August 5 and ends the Formula E season.

The German will replace Chinese driver Ma Qinghua, who misses out due to travel limitations imposed due to the coronavirus pandemic.

Abt was sacked by Audi in May for enlisting a professional esports gamer to take the controls in his place for the Race at Home Challenge around Berlin-Tempelhof.

The German says he is looking forward to getting back behind the wheel for his new team and apologised again for his “mistake”.

“I take full responsibility for what happened in the Race at Home Challenge – it was a mistake,” said Abt in a statement.

“I have no hard feelings towards anyone, and now is the time for me to look forward and get back to what I love most – racing.

“I just want to do the best I can for the team and help us have a good finish to the season.”

The Formula E season was halted by the coronavirus pandemic in February with Abt in 17th place in the drivers’ championships.

However, he has good memories of the Berlin track after winning the 2018 ePrix around Tempelhof two years ago.

“Berlin is a great place for me and a home race is always something special,” he added.

“I want to finish the season on a high and see what the future brings.”.