HomeEsportsI didn’t recognise one of the channels for people’s pmqs. I see that Twitch… 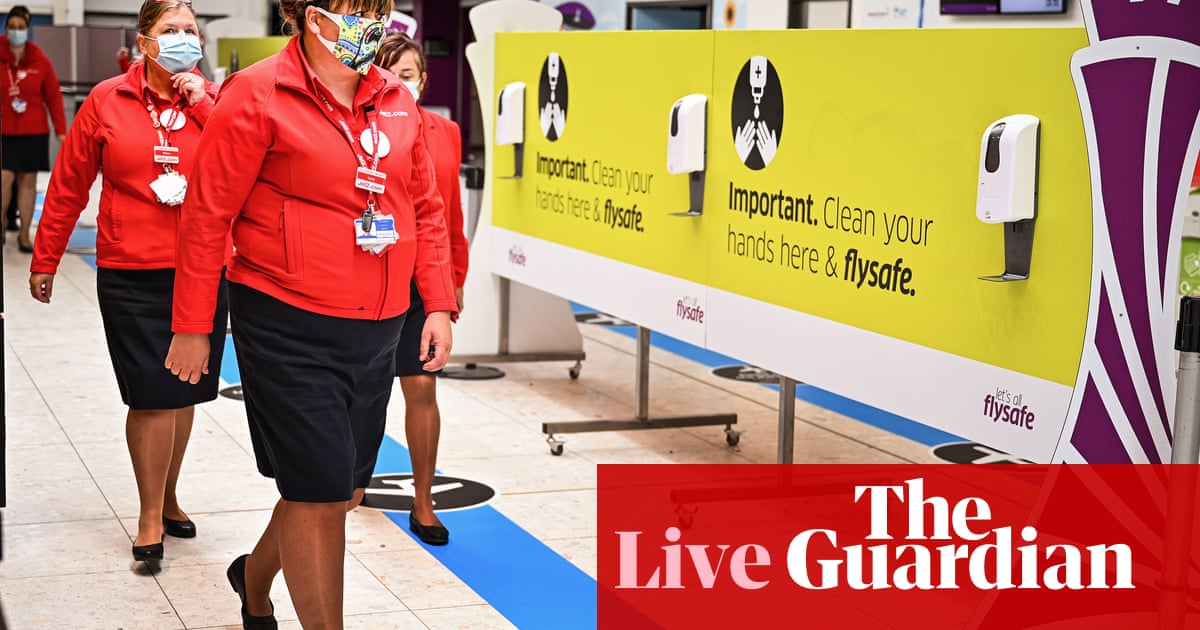 I didn’t recognise one of the channels for people’s pmqs. I see that Twitch…

I didn’t recognise one of the channels for people’s pmqs.I see that Twitch is

“is a video live streaming service operated by Twitch Interactive, a subsidiary of Amazon.[2] Introduced in June 2011 as a spin-off of the general-interest streaming platform Justin.tv, the site primarily focuses on video game live streaming, including broadcasts of esports competitions, in addition to music broadcasts, creative content, and more recently, “in real life” streams.Content on the site can be viewed either live or via video on demand“

– What clever person in No 10 decided that this was a clever or useful thing to do.