HomeEsportsTrevor Noah to play video games against pros, celebrities in ‘Player vs. Player’ 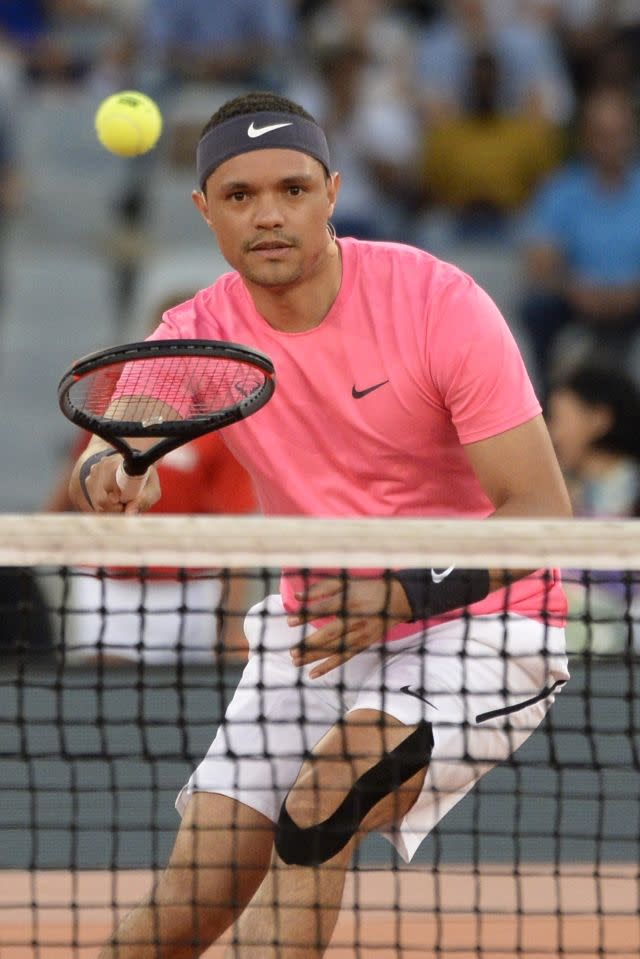 Trevor Noah to play video games against pros, celebrities in ‘Player vs. Player’

Chatty “Daily Show” host Trevor Noah is launching a second series of snappy exchanges through Quibi, the subscription video service that specializes in bite-size content whose episodes run to 10 minutes or less.

Through his own production company, Noah is teaming up with “Daily Show” network Comedy Central to create “Player vs.Player with Trevor Noah,” in which he will challenge Twitch streamers, professional esports athletes, and even celebrities who have invested in esports teams to beat him at a selection of video games.

Noah prides himself as one of the world’s best amateur “FIFA Soccer” players, a claim that may (or may not) be put to the test over the course of “Player vs.Player.”

Quibi is yet to announce a launch date for the new series.

Founded by ex-Disney chairman and DreamWorks Animation co-founder Jeffrey Katzenberg, the streaming service launched in April 2020 with 50 original shows optimized for mobile devices, adding to that number over the following months.