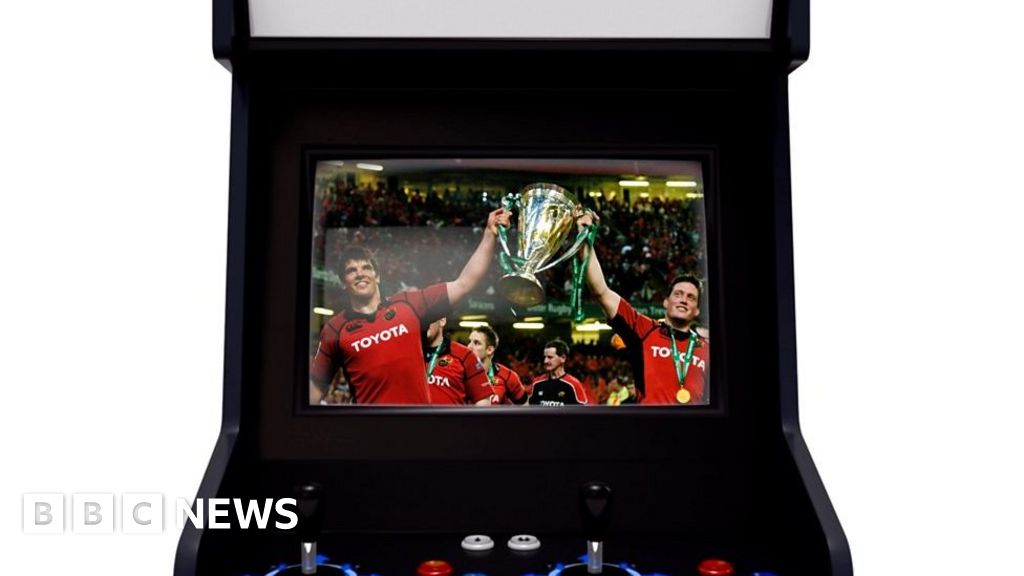 Munster Rugby is known for its exploits on the pitch, but it’s now chasing success in competitive gaming.

It has formed a partnership with Phelan Gaming, which has been Ireland’s most successful esport team.

Ciaran Walsh, Phelan Gaming chief executive, said: “A lot of people say, ‘how is it sport if it doesn’t have any physical activity or anything?’

“But it’s about the mental actions that you take.”

In April, Phelan Gaming rebranded as Munster Rugby Gaming.It competes in League of Legends tournaments, the most popular online game in the world.

Enda Lynch, head of enterprise with Munster Rugby, said: “I think as we go forward over the next many number of years, you’re going to see esports become a major part of the sports industry.”