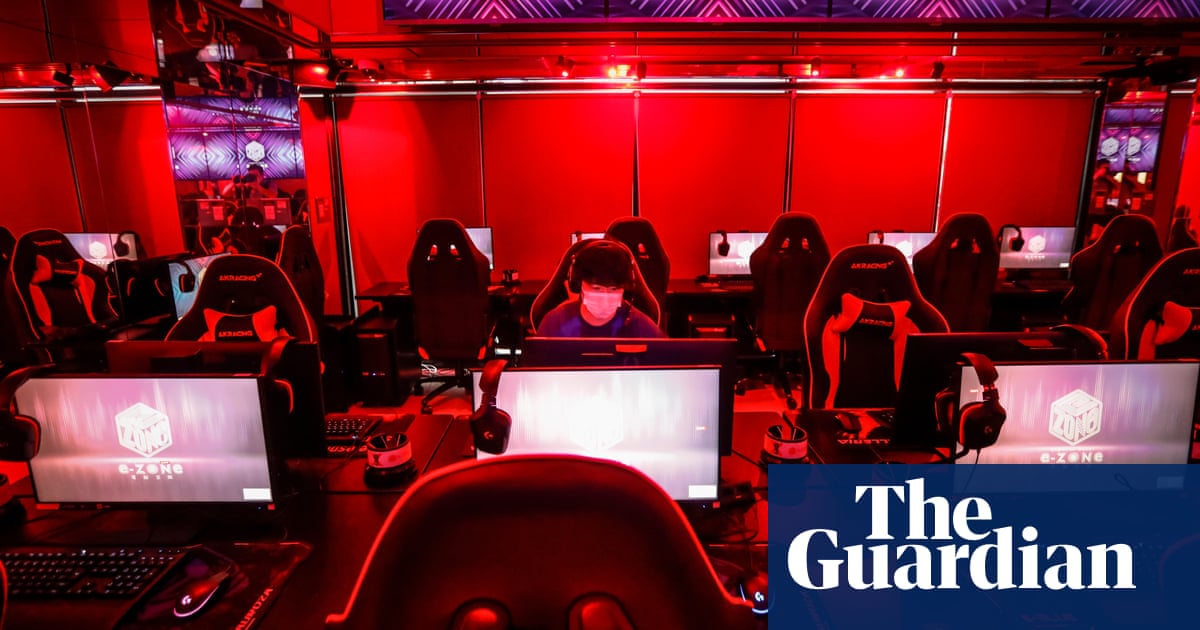 “Thus, current research is unable to support the hypothesis that violent video games have a meaningful long-term predictive impact on youth aggression,” the report said.

Between them, the various studies included in the research dated back to 2008, and had reported a range of effects, including a small positive correlation between violence and video-game use in around a quarter of them and no overall conclusion in most of the rest, with one 2011 study finding a negative correlation.One common argument for a negative effect of gaming is that small harms can accumulate over time: if a player ends every game slightly more aggressive then, over the long term, that might add up to a meaningful change in temperament.But the study finds no evidence for such an accumulation, and in fact finds evidence pointing in the opposite direction.Studies consistently find that the “long-term impacts of violent games on youth aggression are near zero”, they write.“We call on both individual scholars as well as professional guilds such as the American Psychological Association to be more forthcoming about the extremely small observed relationship in longitudinal studies between violent games and youth aggression,” the authors conclude.While that link may be slim, other studies have shown interesting effects on wider emotional behaviour.Research from the University of New South Wales in 2018 , for instance, found that people who frequently played violent video games were less distracted by violent images in other contexts, a phenomenon the study author called “emotion-induced blindness”.Topics.