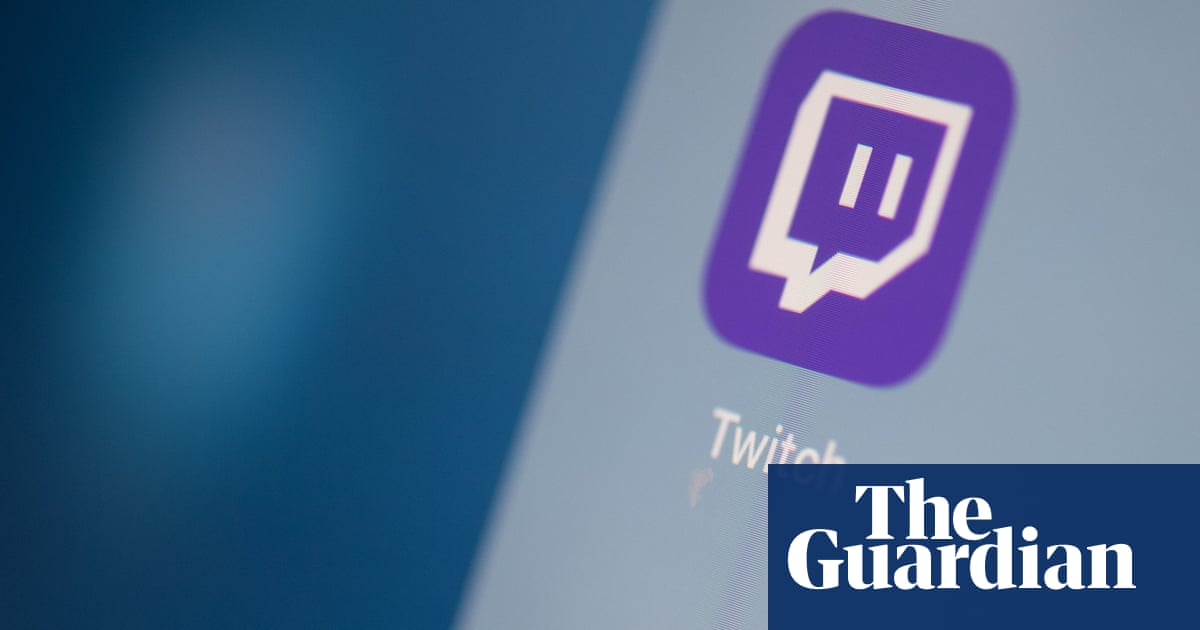 US army retreats from Twitch as recruitment drive backfires

Led by the Twitch user Jordan Uhl, waves of viewers began following the accounts, waiting 24 hours to evade spam filters, and then asking the soldiers and sailors to comment on everything from Eddie Gallagher , a former Navy Seal charged with war crimes, to the My Lai massacre , when American soldiers killed hundreds of South Vietnamese civilians.

The army’s Twitch channel banned the offending users, prompting some lawyers to point out that they may have had their first amendment rights violated.“The government can’t try to engineer the conversation of the public by saying ‘only people who agree with us can respond’,” Katie Fallow, a lawyer at the Knight First Amendment Institute, said on Monday.“The first amendment means the government can’t kick someone out or preclude them based on their viewpoint.” At the same time, the channels came under fire from Twitch for allegedly running fake giveaways to entice users to click through to recruitment pages.When users clicked the links, which told them they could win an Xbox Elite Series 2 controller, they arrived on a recruitment form with no extra information about the prize draw.

The army said giveaways were enabled for some users, but was nevertheless asked by Twitch to remove the links .On Wednesday, the New York congresswoman Alexandria Ocasio-Cortez joined the opposition voices, filing a draft amendment to a bill that would prevent the military from using funds to “maintain a presence on Twitch.com or any video game, esports, or livestreaming platform”.The bill, which allocates spending for the US government, may not pass with that amendment intact, but it seems to have been the final straw for the military esports teams.

On Wednesday evening, an army spokesperson confirmed the decision, first reported by the esports expert Rod Breslau , to stop streaming on Twitch.“The team has paused streaming to review internal policies and procedures, as well as all platform-specific policies, to ensure those participating in the space are clear before streaming resumes,” the spokesperson said.In June, the British army awarded a £121,000 contact to the company Ayozat to recruit through platforms including Twitch.The contract calls on Ayozat to run four events over the next year “involving army gamers or having army messaging at key gaming competitions, and by using key influencers from the urban music scene to deliver key messages about ‘army confidence’”.Topics.