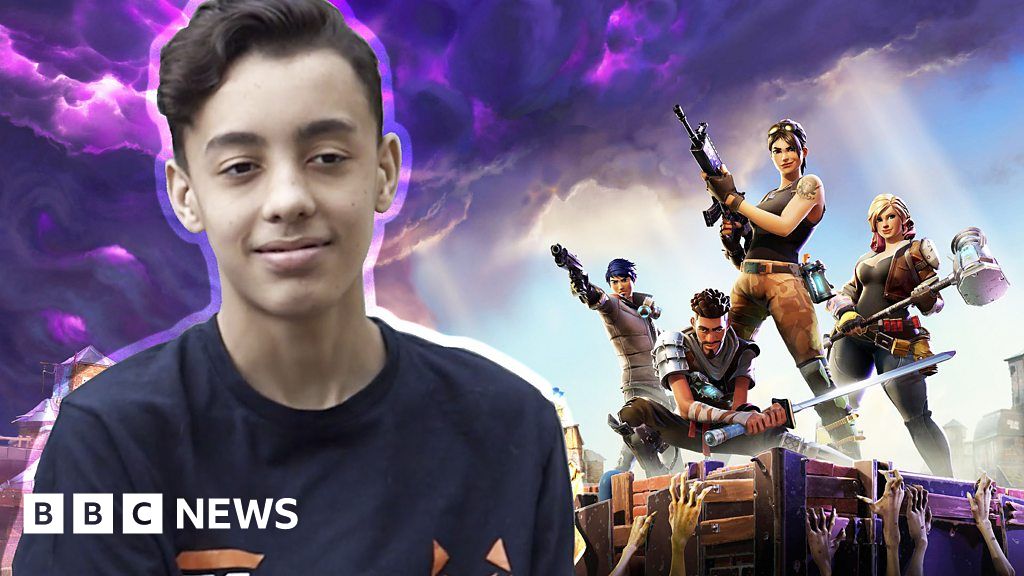 On 27 July 2019 Jaden ‘Wolfiez’ Ashman from Essex came second in the duos category of the Fortnite World Cup.

At the time he promised to buy his mum a house.

One year later Newsbeat’s Gaming Reporter Steffan Powell visited him to see if the highest earner in UK esports history kept his promise.

Filmed by Will Chalk, Edited by Steffan Powell