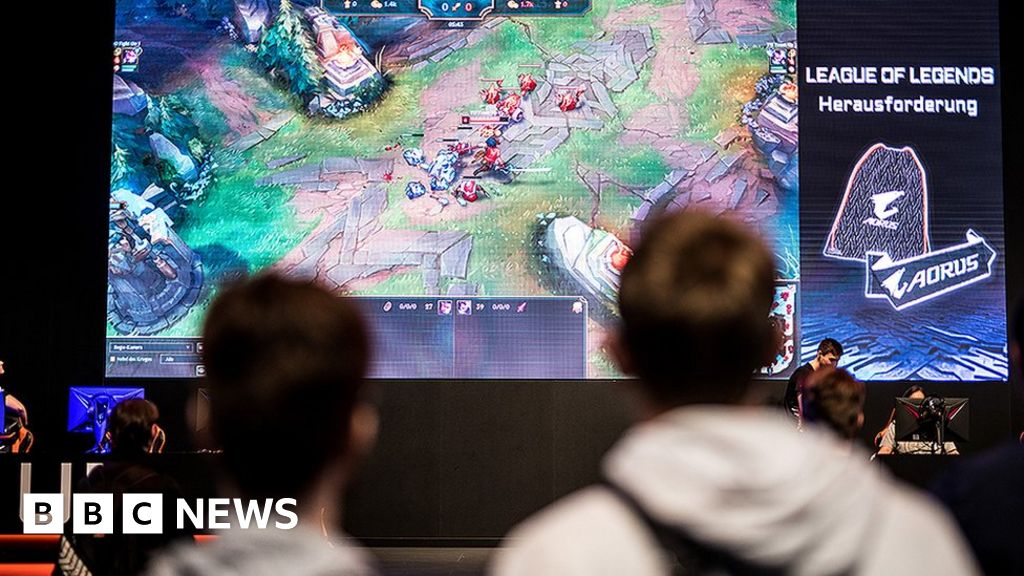 Image copyright Getty Images The League of Legends European Championship (LEC) has cancelled a sponsorship deal with a city in Saudi Arabia after backlash from fans.

Game developer Riot was criticised for taking big money from a country that has a poor record on human rights.

Now the company says it realises the deal had “caused rifts in the very community we seek to grow”.

The LEC is one of the most popular esports leagues in the world.

As soon as the deal with megacity Neom was announced, people started kicking off – including those who work for Riot.

Its promotional blurb promises an ” idyllic lifestyle paired with excellent economic opportunities that surpasses that of any other metropolis”.

But a recent report in The Guardian, pointed to claims that up to 20,000 members of a local tribe were being forcibly evicted from their land to make way for the city.

And it looks like LEC has been quick to realise how badly the sponsorship deal went down.

There’s now a new statement, saying: “As a company and as a league, we know that it’s important to recognize when we make mistakes and quickly work to correct them.”

Some fan say it proves how important it is to stand up for what you believe.