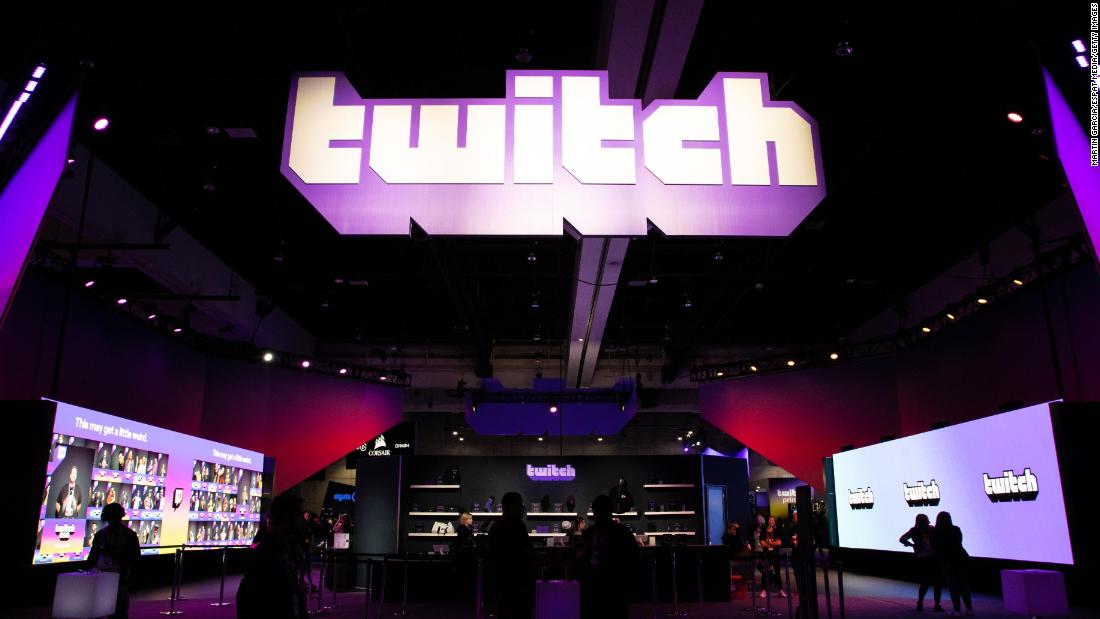 “The south is the cultural epicenter of the world,” said Ryan Johnson, founder and executive director of Cxmmunity.”The opportunity to build the first HBCU esports league out of Atlanta is an honor and a privilege.As an HBCU graduate I am beyond excited to bring esports scholarships, internships, and job opportunities to students of color.” Read More “I’m proud to be working alongside Cxmmunity to help minorities receive access to internet and devices to continue their education from home while pursuing gaming and esports.” Kevin Hoang, manager of scholastic partnerships at Twitch, said in the news release.Twitch pulls Black Lives Matter video after criticism that majority of streamers in it were White The International Game Developers Association found that 83% of black teens play video games but African Americans only made up a small minority of video game creators, according to the release.This esports league will open up opportunities for students at HBCUs to connect with video game publishers and to develop skills around streaming and content creation.The first weekend of HBCU esports streams will take place on August 2 at 3 p.m.

on Twitch.Tv/cxmmunityco.The stream will have guest appearances from “professional athletes, influencers, and world-renowned artists.”.