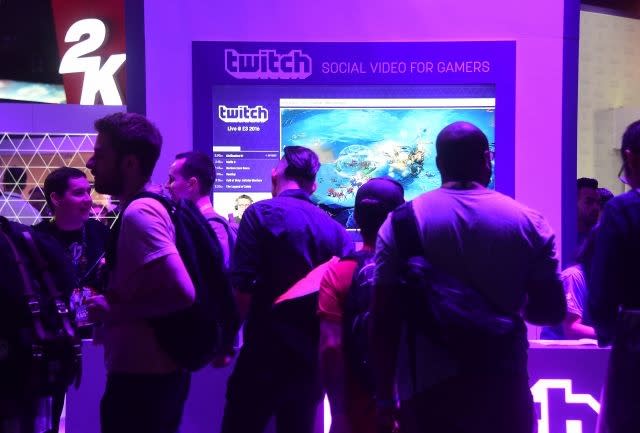 Streaming platform Twitch in investing in the inclusion of minorities in esports via its program Twitch Student More Twitch is offering scholarships for esports programs for students at historically Black colleges and universities in the United States and will also create an official league bringing them together.The goal is to promote the inclusion of minorities in the video gaming industry, where they are still underrepresented.

The platform announced the creation of an esports program for HBCUs (historically black colleges and universities) with the intention of bringing more Black gamers into the esports industry.The program is being created in partnership with Cxmmunity, a nonprofit organization based in Atlanta, which encourages the participation of minorities in the video gaming and e-sport industries.

There is a significant glass ceiling for the minority population in the United States.Although 83% of Black teenagers play video games, 68% of the creators of those video games are white.What’s more, among the 200 universities which have an esports club or team, only one HBCU, Morehouse College, is counted among them.Chris Peay, cofounder of Cxmmunity, is working to change this underrepresentation and insists on the importance of bridging this digital divide.

This lack of diversity has been attracting comment in the gaming community for the past few years, and this initiative stems from the need for the various sectors in the industry to be more open to their community.

Twitch Student, a program that is already a few years old, will be made available at HBCUs to help them enlarge their educational esports programs.

The program offers several initiatives: a league dedicated to HBCUs, esports courses with the participation of athletes and various actors in the e-sport industry, and conferences, internships and career openings in esports.

Twitch is the world’s best-known VOD and streaming platform.

With its 8.5 million streamers and its 15 million visitors a day, it dominates the market both in live content and in communities.Originally dedicated to videogame streaming, it’s increasingly opening itself to the mainstream public with new categories like Just Chatting, which allows for exchanges between streamers and members of their audiences.The platform, an Amazon property since 2014, is becoming increasingly important in the video gaming world..