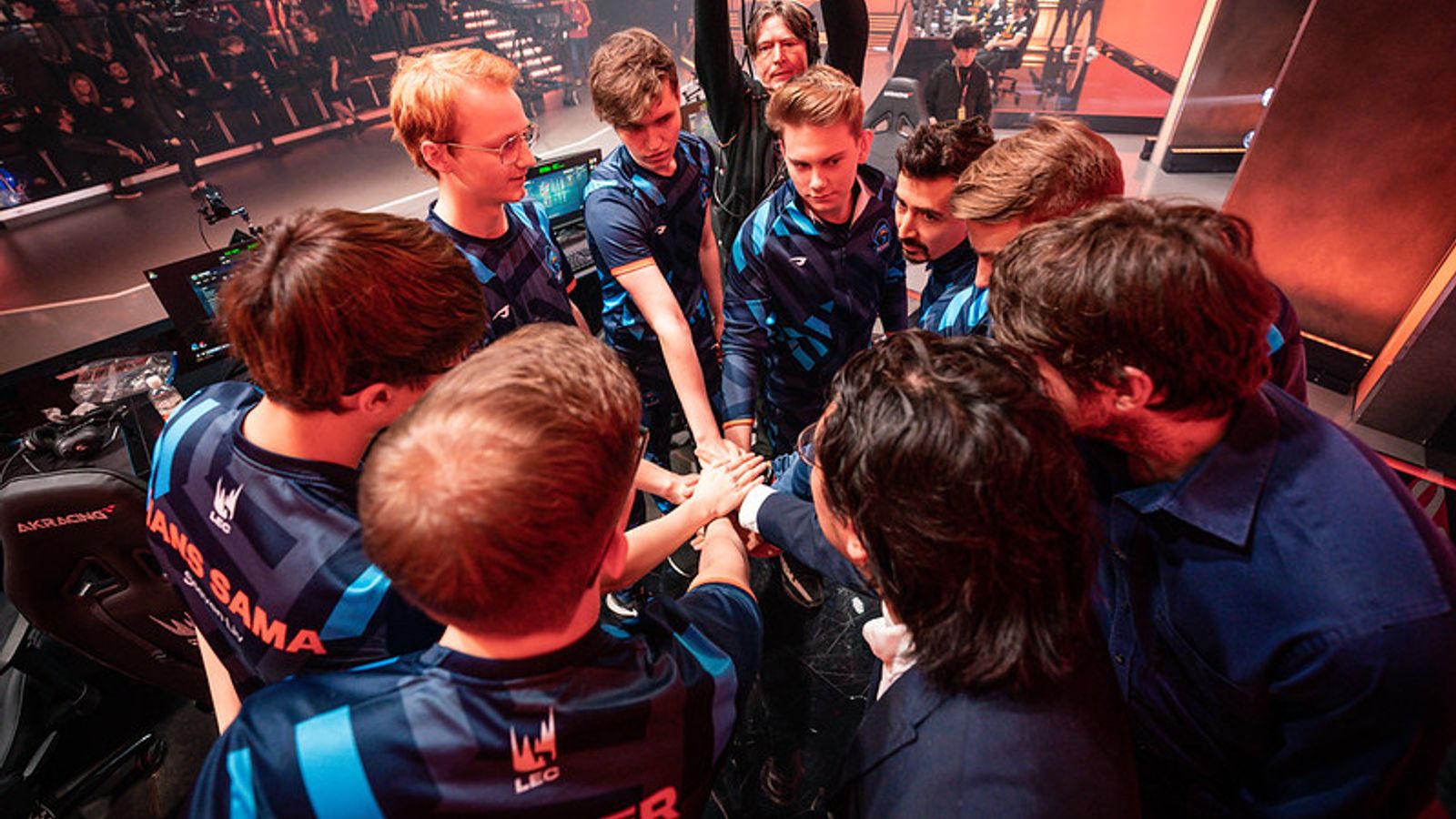 Rogue became the first League of Legends team to secure a spot at Worlds this year after finishing first seed in the LEC, and mid-laner Emil ‘Larssen’ Larsson is already looking forward to more success at playoffs.

After eight weeks of online competition, Rogue managed to best the likes of G2 Esports and MAD Lions to go into playoffs as the number one seed as well as solidifying their place at Worlds.

An elated Larssen, who fell short from qualifying for Worlds last year, feels relieved to have finally made it.

“It’s such a crazy feeling,” he said.”Ever since last year when we lost playoffs against Schalke, the only thing I’ve been thinking about is going to Worlds.And when I was watching Worlds last year I felt so sad because we weren’t there.For the last year I’ve just been grinding to try and get to Worlds so it’s such a relief, a nice feeling to just be like, ‘Yeah, I’ve reached Worlds now!'”

However, despite securing a spot, Rogue still have to get through playoffs to find out which seed they’ll be playing under as well as contesting for that all-important League of Legends European Championship title.

Despite the consistently dominant performances Rogue put on in the regular season, Larssen reckons there’s still a lot of work to do.

“I know people are still doubting us because it’s not playoffs yet but I am looking forward to proving the doubters wrong.” The first team worldwide to qualify for #Worlds2020 .#GoRogue pic.twitter.com/jkSvA4raBU — Rogue (@Rogue) August 9, 2020

The competition in the European League of Legends scene is the fiercest it’s ever been but Larssen is confident that they have what it takes to bring a trophy home.

“You can expect quite a lot from us for playoffs, I think we have a very good chance of winning the Split,” he said.”G2 might have a playoff buff so they might become better but it’ll be really fun to be able to play them.

“People say that Fnatic also have a playoff buff but I don’t really think they will get that much from it, I don’t think they’re too strong right now.”

Now Rogue have made it to Worlds, Larssen has also revealed who he thinks the other three teams will be.

He said: “MAD should make Worlds and I imagine G2 will probably reach Worlds too.It would be surprising if they didn’t.

The last spot will probably go to Fnatic but I’m not too sure about it as they’re not playing that well.” Trending.