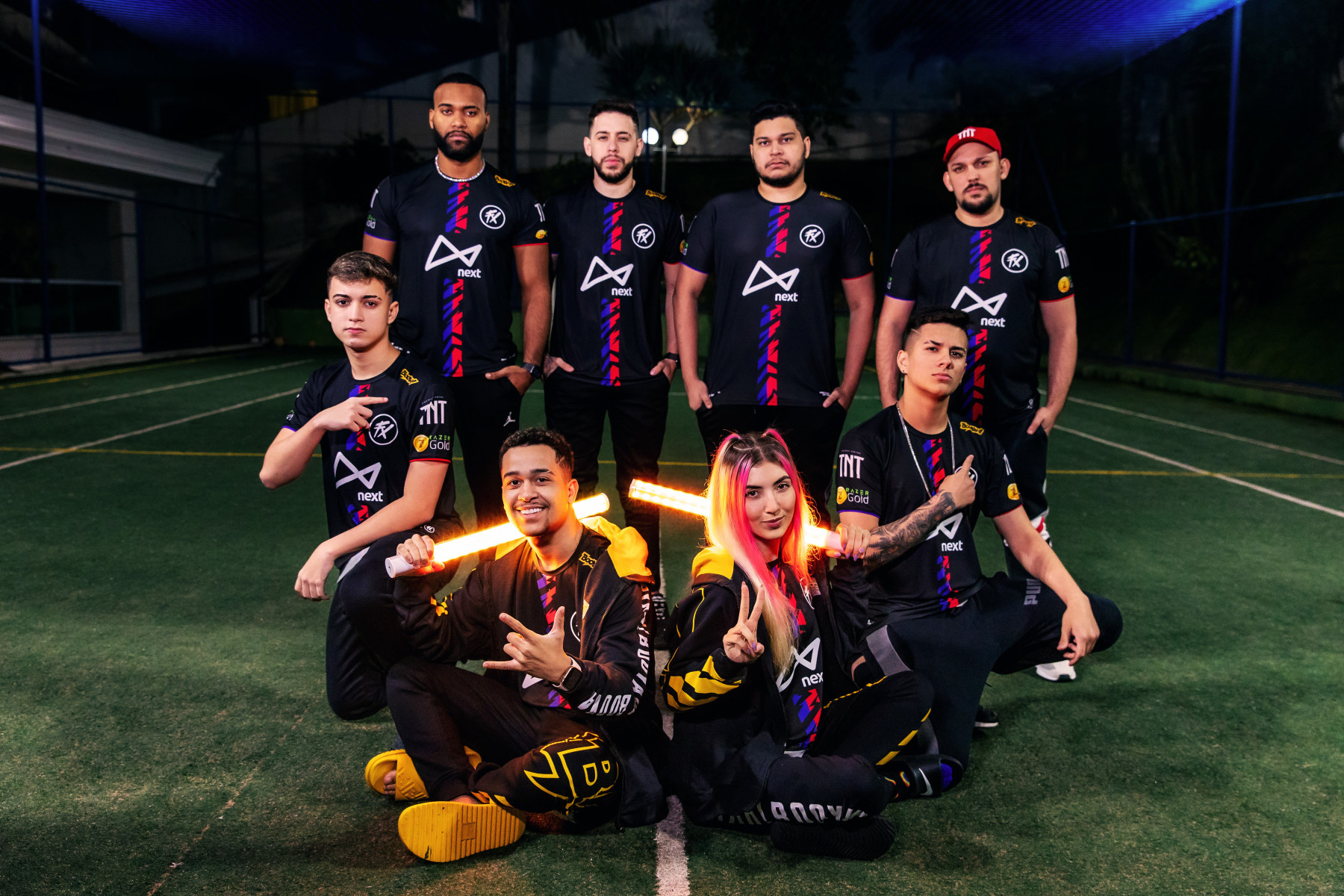 Fluxo Esports joins Booyah! as exclusive streaming partner By May 4, 2021

As a result of the partnership, Booyah! will be featured on the team jersey as an official sponsor.Fluxo players and team influencers will create exclusive content on the streaming platform such as tournaments and other fan activations.Credit: Fluxo Esports

Santos Lima commented on the partnership, saying: “We found BOOYAH! [to be] the ideal partner to amplify our purpose.Together, in addition to being able to now create even more content and reinvest in our competitive structure, we will create new opportunities for our fans to be increasingly closer to Fluxo.”

The streaming partnership comes at a key point in Fluxo’s competitive season.The team won season four of the Brazilian Free Fire League aka LBFF (Liga Brasileira de Free Fire) and as of this writing, is in Singapore to compete in the Free Fire World Series.

Esports Insider says: Fluxo may be a newcomer in the Free Fire ecosystem, but it has two big names on its side—Nobru and Cerol.

This notoriety will help attract even more partners and brands.

Having an exclusive partnership with Booyah! shows how much Garena, which also publishes Free Fire, values the team’s presence in the scene..