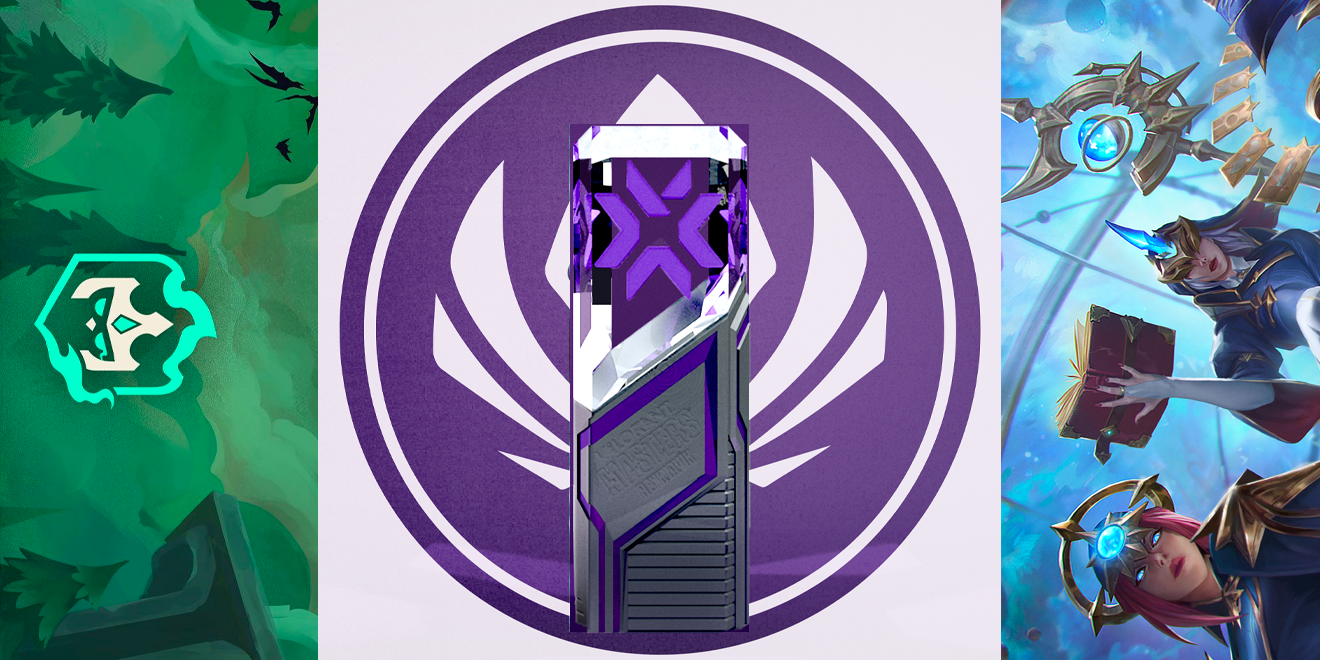 Riot Games has revealed that League of Legends: Wild Rift , the publisher’s mobile MOBA title, will launch its first-ever global esports tournament in the fourth quarter of 2021.

Leo Faria, Wild Rift’s Global Head of Esports , detailed that following the success of the SEA Icon Series, more planned regional tournaments are expected to be announced.Details regarding which regions will be targeted, or when the events will exactly occur, have yet to be revealed.

During the press conference, the publisher also announced a new VALORANT Champions Tour partner in HyperX.

As a result of the multi-year agreement, HyperX has become the VCT’s official sponsor for gaming keyboard, mice and mouse pads.

“We are thrilled to be partnering with Riot Games’ VALORANT Champions Tour,” said Jessany Van’t Hoff, Head of Global Gaming Partnerships at HyperX .“In almost two years, VALORANT has amassed a huge community and has now evolved into a global esports tournament.For over a decade, HyperX has sponsored pro esports teams and tournaments.”

In addition, the competition will be expanded from 10 to 16 teams.

VCT’s ‘Stage 2’ Masters event in Reykjavík is set to commence on the 24th of May, immediately following League of Legends’ Mid-Season Invitational.

RELATED: Alban Dechelotte announces Riot Games departure Speaking of MSI, details regarding some of the activations taking place throughout the competition were also revealed.This includes the launch of MSI Team Anthems, which sees each MSI qualifying team select one song to put onto the official League of Legends Spotify playlist.Each song is expected to include commentary by pros and regional personalities through the Spotify Clips feature.Additionally, the publisher announced a new LoL Esports news podcast that will launch exclusively on Spotify.

Details over Teamfight Tactics’ next global championship were also revealed, with the auto-battler’s esports event set to take place live in China.The competition is scheduled for sometime in October.

Esports Insider says: Riot Games has revealed a lot of information regarding its esports plans for the remainder of 2021.

The introduction of a Wild Rift global championship is certainly interesting and continues to highlight the growth of mobile esports.Moreover, the expansion of VCT Masters and VALORANT’s partnership with Hyper X signifies the title’s rapid development in esports..