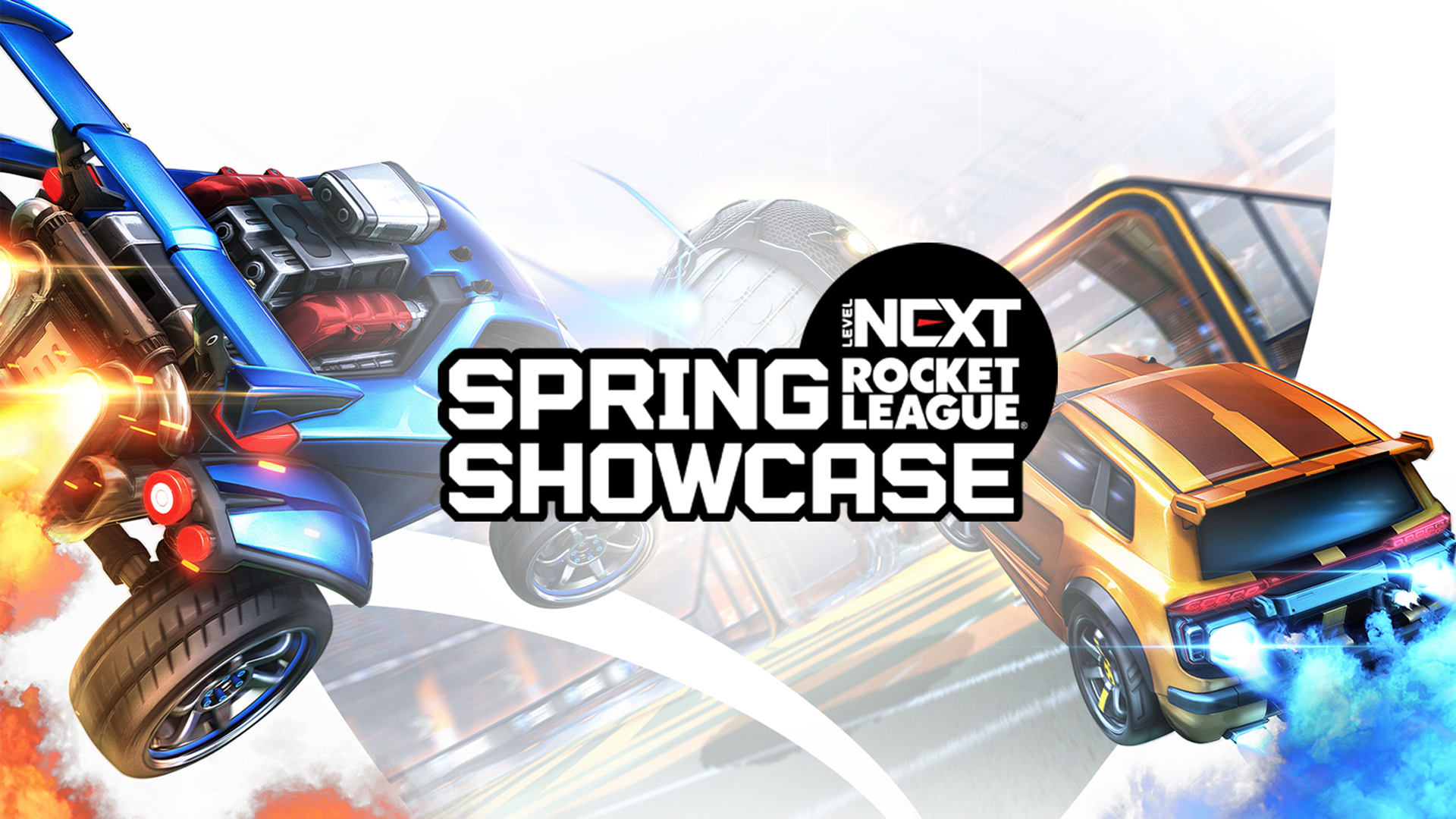 Rocket League added to collegiate esports league Level Next By – May 5, 2021

North American sports marketing company Learfield IMG College has announced that Rocket League will be added to its Level Next collegiate esports league.According to the release, Rocket League’s integration into the esports competition is following a ‘direct agreement’ between Learfield IMG College and game developer Psyonix .Image Credit: Level Next

RELATED: Learfield IMG strikes Esports Engine, Mainline and Endeavor deals for Level Next In addition to its Rocket League announcement, Learfield IMG College has also announced a partnership with consumer goods firm Unilever.As a result, Unilever will become a sponsor of the Level Next Rocket League Spring Showcase .

Rick Barakat, Learfield IMG College’s EVP/Managing Director – Media and Partnerships Group , commented: “We’re thrilled to be working with Psyonix to incorporate such a popular, endemic game title like Rocket League into our Level Next events and broadcasts.

“We have an exciting Spring Showcase planned for college students across the country, and we appreciate the support of Unilever as this is an exceptional platform to elevate their important give-back initiatives on college campuses nationwide.”

As a sponsor of Level Next, Unilever will also donate 1m meals to Feeding America to ‘create awareness for food insecurity on campuses’, whilst also promoting its National Day of Service on May 14th.The Level Next Rocket League Spring Showcase will be streamed on the collegiate esports league’s official Twitch channel.

Esports Insider says: Adding Rocket League to Level Next is certainly a smart move, especially as the title is gaining a lot of traction recently.It’ll be interesting to see how popular the title will be amongst a collegiate esports audience compared to Madden NFL 21..