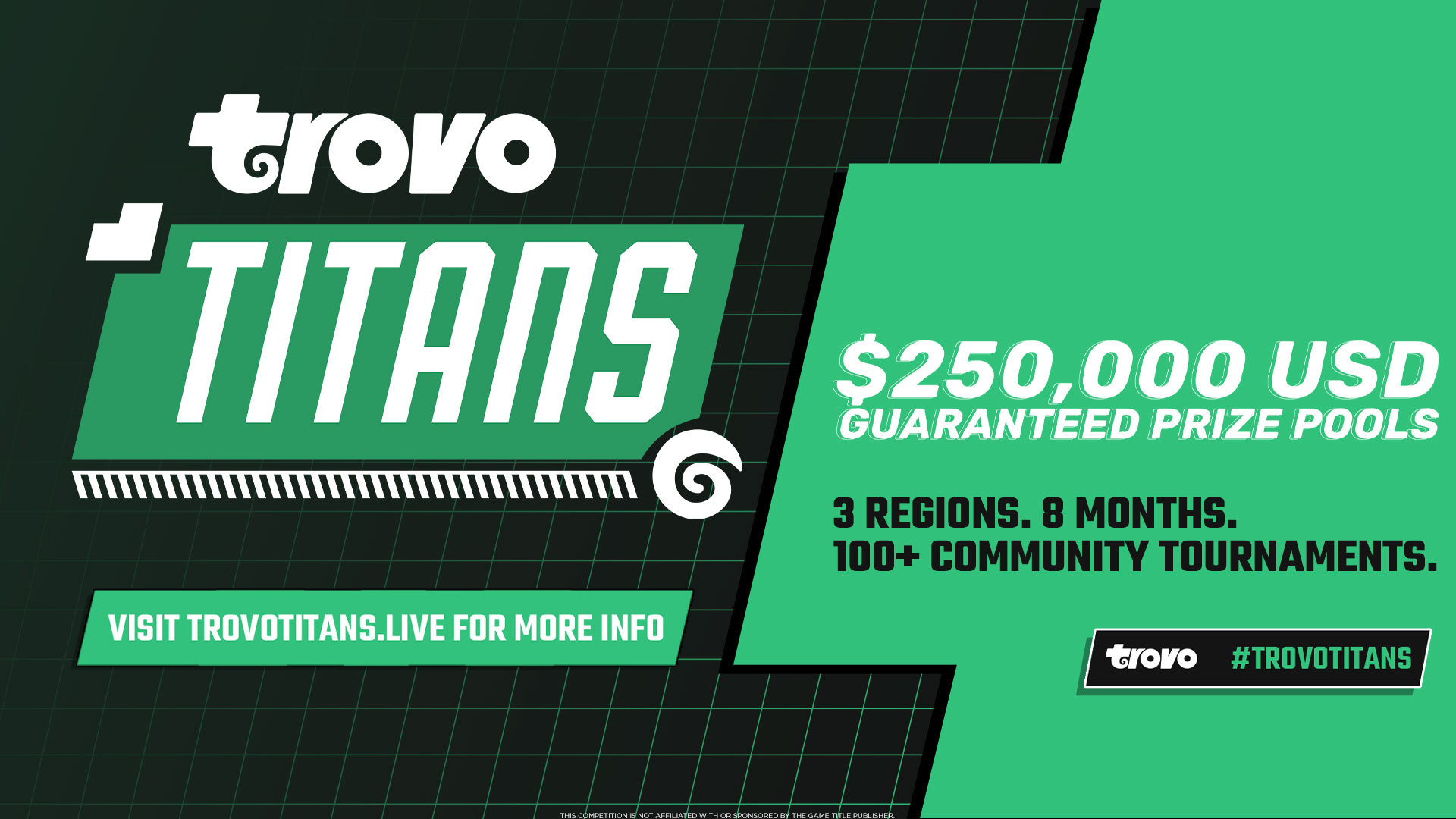 The Trovo Titans Program is said to feature over 100 events that will take place during 2021 across North America, Latin America, and Europe.Credit: Trovo

The programme kicks off on May 7th with the Trovo Titans Birthday Bash , a month-long series that will see players compete across a range of titles to celebrate Trovo’s one-year anniversary.

Jud Hannigan, CEO of Allied Esports , spoke on the collaboration: “We are delighted to help Trovo build on a successful first year with a unique programme designed to engage their community week-in and week-out for the rest of 2021.Gamers, streamers and viewers have thrived in creating a fun, inclusive community within the Trovo platform, and we believe the Trovo Titans programme will help amplify this wave of excitement and growth.”

RELATED: Trovo and Allied Esports team up for mobile tournaments

The Titans series isn’t the first time that the two parties have joined forces to host events.In December 2020, Trovo selected Allied Esports to produce a series of mobile battle royale tournaments were $30,000 (~£21,580) in prize money was up for grabs.

Allen Chan, Senior Operations Manager at Trovo , also commented: “The best way to celebrate our first anniversary is to provide more opportunities to play, compete, win and share that experience with our community across the globe.

“With a variety of games to play and an engaging esports format, Trovo Titans provides something for everyone in the gaming community, and I look forward to watching this amazing entertainment platform grow all year long.”

Esports Insider says: Considering Allied Esports and Trovo’s previous collaboration, it doesn’t come as a surprise to see the two parties join forces on a new project.With multiple grassroots esports tournaments appearing in recent months, it will be interesting to see how the Titans programme stands out in what is an incredibly competitive area of the industry..