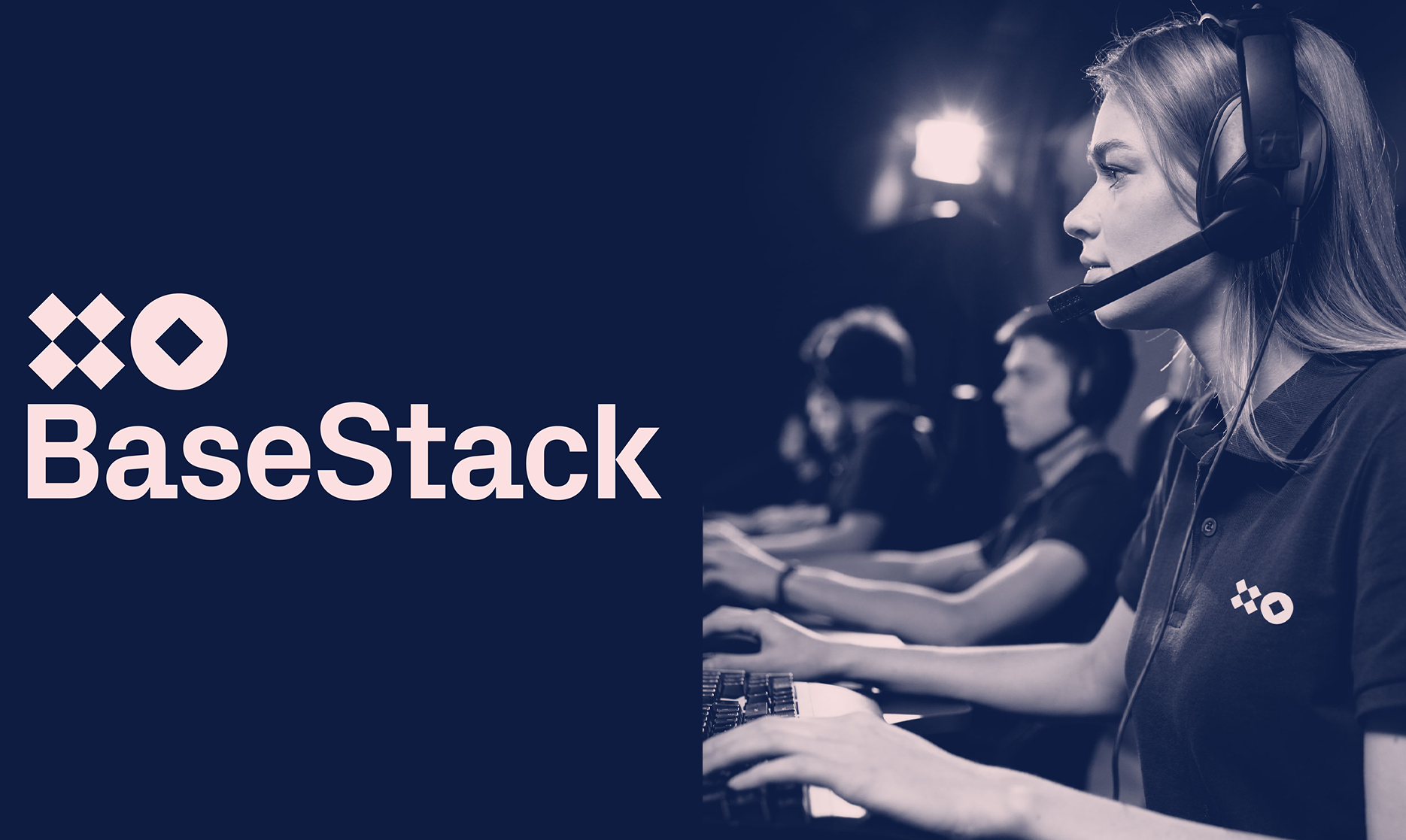 BaseStack unveils gaming and esports training centre in Poland By – May 6, 2021

BaseStack, an esports subsidiary of student accommodation provider BaseCamp , has announced plans to open its first gaming centre and residential training camp in Poland this June.

The venue, located in Poland’s third-largest city Lodz, will feature more than 120 setups with a variety of titles being available for arena play, bootcamp training, ‘Battle Arena’ tournaments and the ‘BaseStack League’, according to the release.Credit: BaseStack

Players will be able to book out ‘VIP Rooms’, which can be used for team practices and private events, and multimedia facilities for streaming and shoutcasting.

BaseStack Lodz is expected to be the first of an ‘extensive rollout’ planned for cities across Europe, which will be in line with its parent company BaseCamp.Launching in Summer 2021, BaseStack residential training camps will also be introduced as it cited to be a ‘core part’ of the firm’s expansion strategy.BaseStack residential camp trainees will also have access to BaseCamp accommodation.

Rachael Butterworth, Head of BaseStack commented: “We want to bring all the essential elements of digital culture and esports together under one roof and that’s exactly what we are doing with BaseStack.

“Lodz is a thriving centre of academic life and cultural change.It is already benefitting from a transformative urban regeneration programme.BaseStack will play an important and active role in supporting this revitalisation and creating a dynamic community.”

The facilities at BaseStack Lodz will also be used to host daily workshops led by experienced coaches.According to the release, each day at the centre will have a different focus, ranging from teamwork to leadership to strategic thinking.

Trainees will also be introduced to a full spectrum of academic and career opportunities available through esports, which culminates in tests with end-of-week tournaments.

Esports Insider Says: This is a super neat scheme and project that has just launched in Poland and could have major success all across Europe.

It seems a viable way to get yourself into the esports ecosystem, whether that be as an athlete or behind-the-scenes, with high-level training in all aspects..