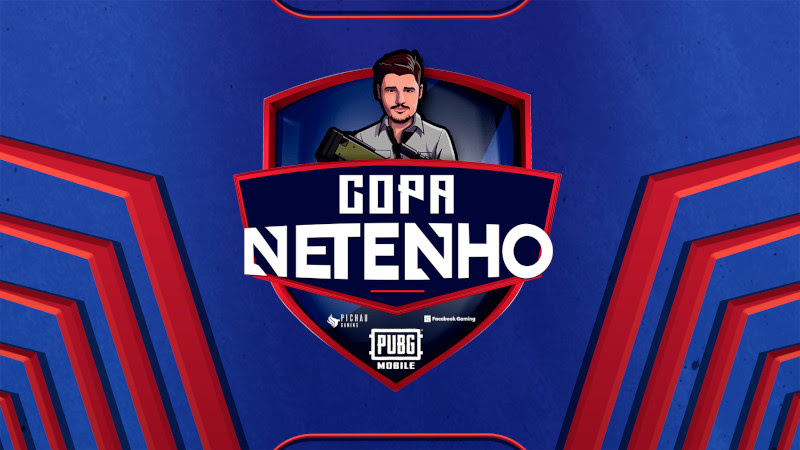 Pichau Gaming and Facebook Gaming announced as Copa Netenho sponsors By – May 6, 2021

The games will be broadcasted on Netenho’s Facebook Page, as well as on Brazilian gaming-focused TV channel Loading.

The community tournament will gather fans from Brazil’s PUBG MOBILE ecosystem to compete for its $48,000 BRL (£6547,39) prize pool.Teams will be divided into four groups with 16 sides in each group.

Netenho commented on the announcement, via a release: “It is very gratifying as a PUBG MOBILE ambassador in Brazil to have all this support while I launch my own cup.

Today, a large part of my base of followers who follow me are from PUBG MOBILE, so I am very happy to launch this project, which is an idea that I have had for a long time.”

According to the release, PUBG MOBILE exclusive kits, headphones and gaming chairs are also expected to be offered based on ‘audience goals’.

The event will also have special guests such as Gabriel ‘Peixe’ Batista , Nino ‘NinexT’ Pavolinie Carollina ‘funBABE’ Azeredo , and will include a surprise musical number in the finals.Netenho will be the competition’s host, moreover, Felipe ‘Vespa’ Rodrigues, will cast the matches.

Esports Insider says: Tournaments focused on community engagement are always a nice way to connect with the audience.By having solid partnerships with the likes of Pichau Gaming and Facebook, Netenho and PUBG Mobile seem to have created a nice structure to deliver a good show for fans..